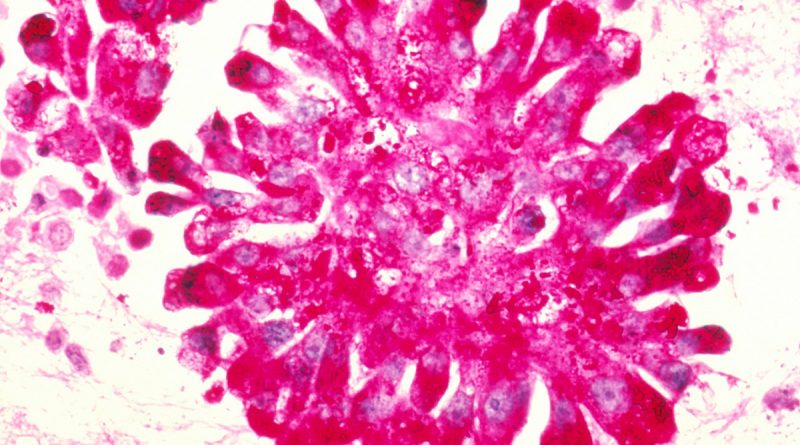 Often dubbed the “forgotten cancer,” sarcoma is a rare cancer that impacts thousands of Americans every year. But what sets this disease apart from more common cancers?

“Sarcomas are cancers of connective tissues, which include bones, fat, nerves and blood vessels. This is a contrast with some of the more typical cancers, including carcinoma,” said Dr. Daniel Wang, an oncologist at Baylor College of Medicine.

There are generally two categories: soft-tissue sarcoma and bone sarcoma. While sarcoma makes up about 1% of all cancer diagnoses, there are more than 50 different subtypes, which can make it difficult to detect and diagnose.

There are known inherited disorders, including Li-Fraumeni syndrome, that significantly increase the risk of developing both soft-tissue and bone sarcoma – particularly among children and young adults.

Some individuals who undergo radiation for other cancers are at risk for developing sarcoma as well.

“For example, some breast cancer patients who are treated with radiation develop angiosarcoma, which is a sarcoma of blood vessels.”

How is sarcoma detected and treated?

Unlike more common diseases such as breast cancer and colon cancer, there is no screening test for sarcoma. Symptoms may include bone pain, a lump under the skin, or difficulty breathing.

“Because sarcomas can occur in many types of tissue, there are few obvious signs. Sarcomas are often discovered incidentally. However, any strange lumps or bumps should be checked out by a doctor.”

Treatments can include a combination of surgery, radiation and systemic therapy, such as immunotherapy and chemotherapy.

“Cytotoxic chemotherapy has been the standard for decades to treat metastatic sarcoma. We’ve had some breakthroughs in the last several years with newer drugs like trabectedin, which is used to treat advanced sarcomas.”

When it comes to systemic therapies, some types of sarcoma are more sensitive to immunotherapy than others. Wang says there has been some progress in studying the effectiveness of immune checkpoint inhibitors.

“One of the challenges for sarcoma clinical trials is recruiting enough patients with different subtypes. Because sarcoma is so rare, it can make study results more difficult to interpret,” he said. “I think the field as a whole is working to design better trials and methods so we can find the breakthroughs needed for more effective treatments.”

Because sarcoma is sometimes difficult to diagnose, Wang says it’s reasonable to get a second opinion if you are seeking treatment options.

Dr. Wang is an assistant professor of medicine-oncology at Baylor. Call 713-798-2262 to schedule an appointment with the Dan L Duncan Comprehensive Cancer Center or request an appointment online. 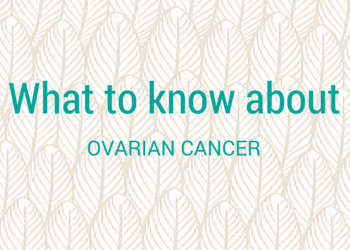 Ask the expert: What to know about ovarian cancer 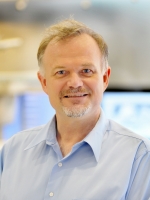