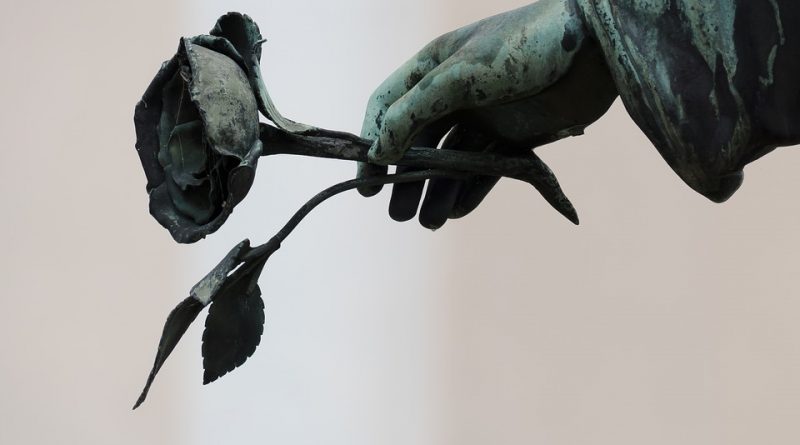 How people think about death is undergoing a major transformation in the United States. In the past decade, there has been a significant rise in assisted dying legalization, and more states are likely to legalize it soon.

People are adapting to a healthcare system that is adept at keeping people alive, but struggles when aggressive treatment is no longer best for the patient. Many people have concluded, after witnessing a loved one suffer through a prolonged dying process, that they don’t want that kind of death for themselves.

Public support for assisted dying is high. Gallup has tracked Americans’ support for it since 1951. The most recent survey, from 2017, found that 73% of Americans support legalization. Eighty-one percent of Democrats and 67% of Republicans support it, making this a popular policy regardless of political affiliation. 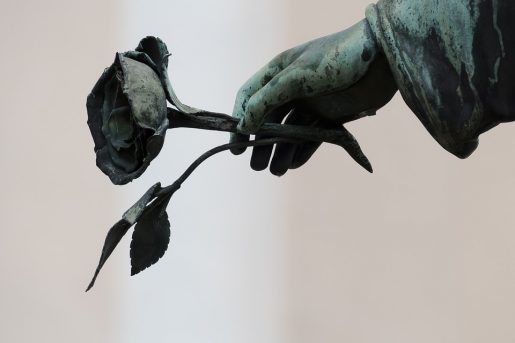 There are two broad arguments for assisted dying. The first is that it can prevent suffering. Since Oregon’s law took effect in 1997, the state has kept track of the reasons people request assistance in dying

Ninety percent of those who qualified cited “losing autonomy” and being “less able to engage in activities making life enjoyable,” with almost 75% appealing to loss of dignity. At nearly 26%, comparatively fewer cite inadequate pain control.

These statistics reveal what many have witnessed personally: palliative and hospice care have become extremely good at managing physical symptoms, but, despite this progress, people still suffer in other ways.

The other argument focuses on autonomy. The right to liberty should extend to include choosing the manner and timing of our death. Patients already have the right to request other end-of-life measures, including palliative sedation, the removal of life-sustaining equipment, and refusal of artificial hydration and nutrition. The right to make these choices follows directly from the right of people to live and die as they wish.

Arguments against assisted dying include concerns about the risk of abuse. However, with mandatory record keeping in Oregon, Canada, and European countries, there is evidence showing that abuse is no more likely than in other end-of-life situations.

Indeed, the people who choose assisted dying are often white, well-educated, and middle class, which raises concerns about access for other groups. It’s harder to study whether people are pressured, but, anecdotally, in end-of-life situations patients are frequently pressured to continue treatment.

Finally, physicians object to assisted dying more frequently than the general public. As one physician told me, there is a concern that they will get the diagnosis wrong, meaning that people will die earlier than they would otherwise, believing that their prognosis is worse than it is.

This is a reasonable fear, but there may be ways of minimizing it, such as requiring a second, independent physician to confirm the diagnosis. Further, there’s a risk in the other direction: being too optimistic will cause patients to suffer longer than they might otherwise choose.

All end-of-life issues are difficult. Most of us have little experience dealing with death, and we don’t like discussing it. At the same time, most of us have an intuitive idea of what a good death looks like. There’s no single answer that’s right for everyone. Assisted dying expands the range of choices so that people can choose what’s best for them.

-By Eric Mathison, Ph.D., clinical ethics fellow in the Center for Medical Ethics and Health Policy at Baylor College of Medicine 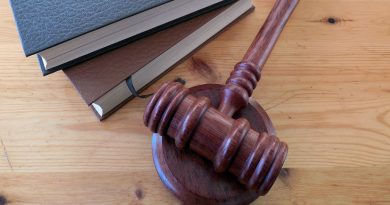 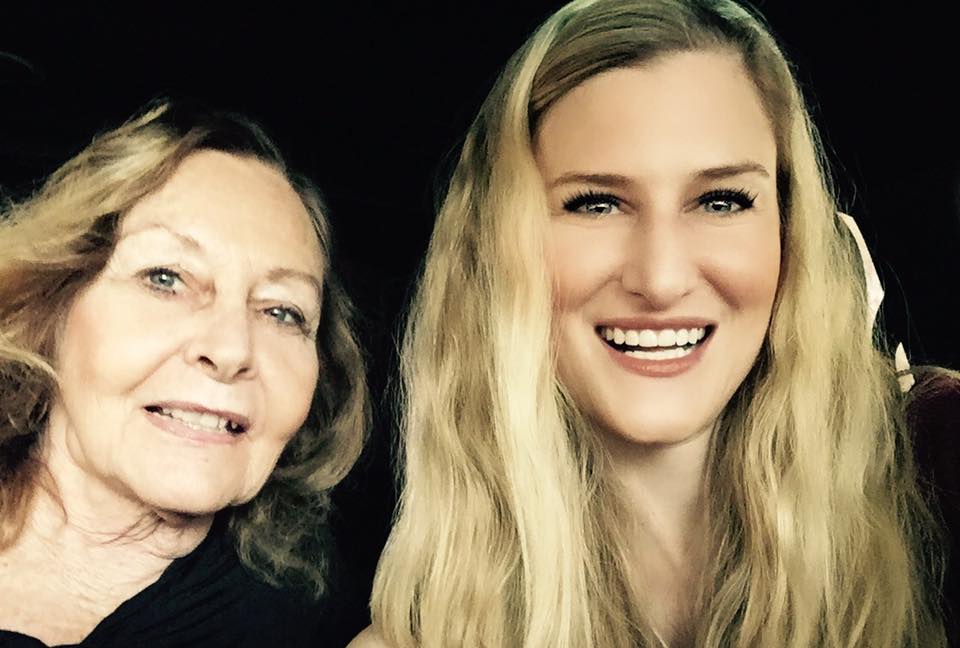 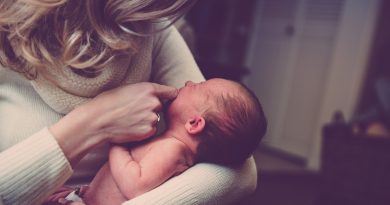