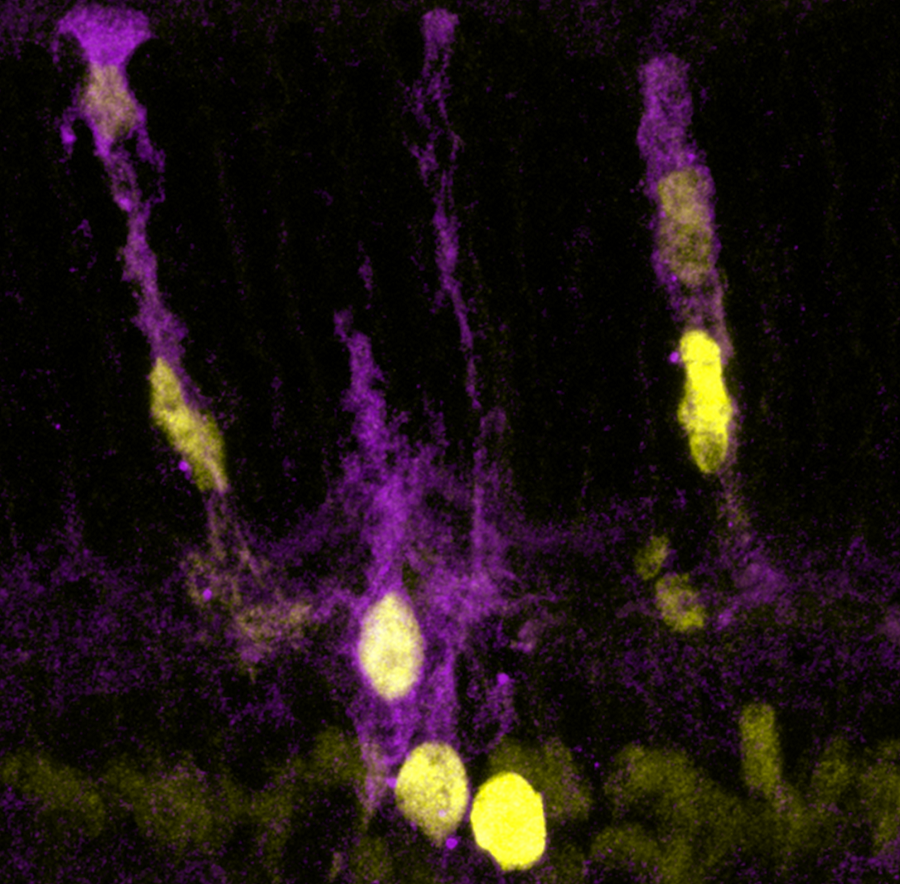 Damage to the retina can lead to irreparable loss of vision in humans and other mammals because their retinas do not regenerate. That is not the case of zebrafish, however, which can reverse blindness thanks to specialized cells in the retina called Müller glial cells. When the retina of zebrafish is damaged, Müller glial cells proliferate and differentiate into the lost retinal neurons, effectively replacing injured cells with fully functional ones.

“Although Müller glial cells in injured mammalian retina do not restore vision as their counterpart in zebrafish do, other researchers have shown that, when the mammalian retina is injured, a small subset of Müller glial cells takes the first steps needed to enter the proliferation cycle, such as acquiring molecular markers scientists expect to see in a proliferating cell,” Dr. Ross A. Poché, assistant professor of molecular physiology and biophysics and member of the Dan L Duncan Comprehensive Cancer Center at Baylor.

“But this attempt to proliferate is transient; after acquiring some of the cell markers the cells shut off. These observations suggested that the mechanism that drives cell repair in zebrafish also might be present in mammals, but it is actively suppressed. For years, the suppressing mechanism was unknown.

Searching for the proposed suppressing mechanism, the Poché lab combined forces with the lab of co-corresponding author Dr. James Martin, professor of molecular physiology and biophysics, Vivian L. Smith Chair in Regenerative Medicine at Baylor College of Medicine and director of the Cardiomyocyte Renewal Lab at the Texas Heart Institute. The researchers focused their attention on the Hippo pathway, a network of molecular events that contributes to organ growth during development and to the regulation of heart tissue regeneration in response to myocardial infarction. The Martin lab previously showed that the Hippo pathway acts like a ‘break’ on cardiomyocyte proliferation by inhibiting the activity of another pathway called YAP.

In this study, the researchers determined that the Hippo pathway is expressed in mammalian Müller glial cells. Then, they investigated whether altering the Hippo pathway in these cells would affect their ability to proliferate. Creating a malfunctioning Hippo pathway by eliminating two of its molecular steps resulted in modest cell proliferation. And when the researchers genetically engineered Müller glial cells to carry a version of YAP called YAP5SA that is impervious to the inhibitory influence of Hippo, the cells showed major proliferation and acquired a progenitor cell identity. Importantly, a small subset of these Müller glia-derived progenitor cells showed signs of spontaneous differentiation into new retinal neurons.

“Up to this point researchers did not know what endogenous blocking mechanism prevented Müller cells from entering a regenerative state. The Hippo pathway is a new molecular entry point to that mechanism,” said Poché, who also is affiliated with the Intellectual and Developmental Disabilities Research Center and the Cullen Eye Institute, both at Baylor.

Our next step is to develop a strategy to guide proliferating Müller glial cells into differentiation pathways leading to retinal cells capable of restoring vision,” Poché said.

Interested in reading all the details of this study? Find it in the journal Cell Reports.

Other contributors to this work include Elda M. Rueda, Benjamin M. Hall, Matthew C. Hill, Paul G. Swinton and Xuefei Tong. The authors are affiliated with one or more of the following institutions: Baylor College of Medicine, the Cardiovascular Research Institute and the Texas Heart Institute. 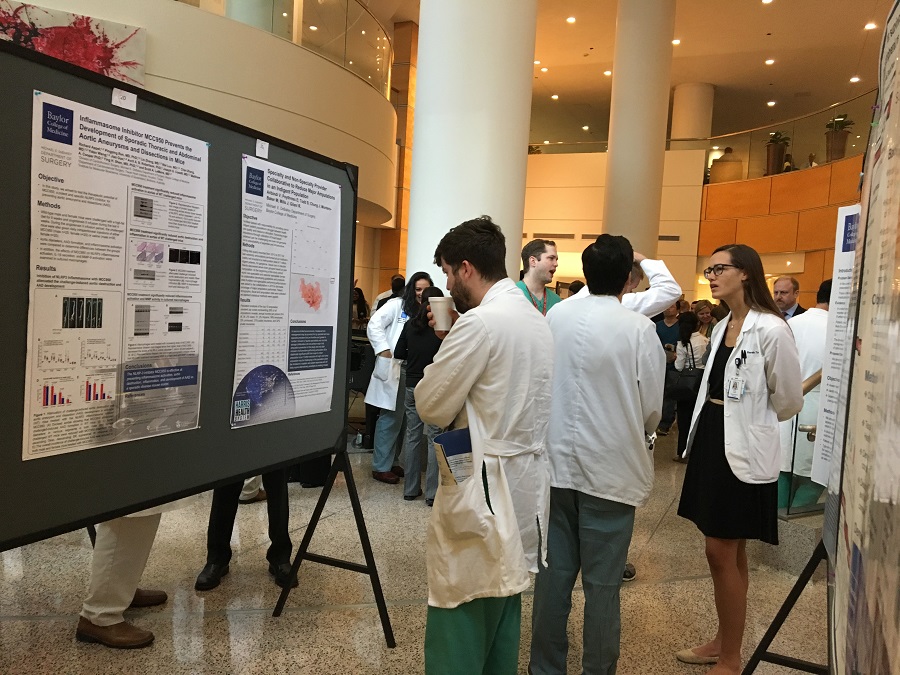 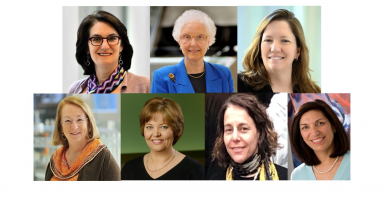