In Homer’s The Odyssey, Ulysses presumably asked his men to bind him to the mast of his ship and refuse his requests to sail nearer when under the irresistible influence of the Siren’s lovely song. How does this apply to psychiatric practice?

In a Ulysses contract, consent to avoid risk is given when a patient’s decision-making is applied to a subsequent situation in which decision-making becomes more impaired. An excellent example was recently published in The New York Times about Steve Singer, who has bipolar and borderline personality disorders. Steve would go to a nearby hospital to talk to a nurse or social worker whenever he was on the verge of a mental health crisis.

But recently, upon arrival at the hospital, he was placed in a locked ward. This was deeply upsetting and prompted him to write a ‘psychiatric advance directive’ declaring explicitly what treatment he wanted and did not want.

I suspect that such directives are uncommonly utilized in clinical psychiatric practice. They should work best if they serve to remind clinicians and patients of explicit preferences for treatment. The emphasis in this process is on the clinician providing information, entering into constructive dialogue, and seriously listening to what the patient has to say.

How binding should these be? The New York Times article reported that some doctors and hospitals are expected to follow them, unless documenting that specific preferences are not in the patient’s best interest. The concern is that they discourage warranted treatments. That is one reason I prefer the term ‘Ulysses contracts’ versus ‘advanced directives’ because the former has a qualitatively different sense.

Ulysses contracts are not intended to be legally binding and are reversible. After all, Ulysses may have asked his men to be untied because the ropes were too tight. That is to say that any change in a decision should be assessed for how and why it was changed.

Identifiable deficits or barriers to processes of decision making should be identified and rectified when possible. By these means, patients can be assisted in making decisions in light of their own long-standing values and beliefs. Additionally, psychiatrists might seek to initiate these when the issues at stake are important, given the likelihood of a recurrence of an illness episode that may severely impair decision making.

Ulysses contracts should be respectfully considered when making later treatment decisions. They therefore serve to promote patient’s own decision-making capacity and to assist psychiatrists in supporting patients’ own health care decisions.

Let us work at bringing Ulysses contracts more routinely into clinical practice. And while we’re at it, let’s try to assess their potential benefits and any possible negative consequences.

-By Dr. John Coverdale, professor of psychiatry and behavior sciences at Baylor College of Medicine and secondary faculty in the Center for Medical Ethics and Health Policy 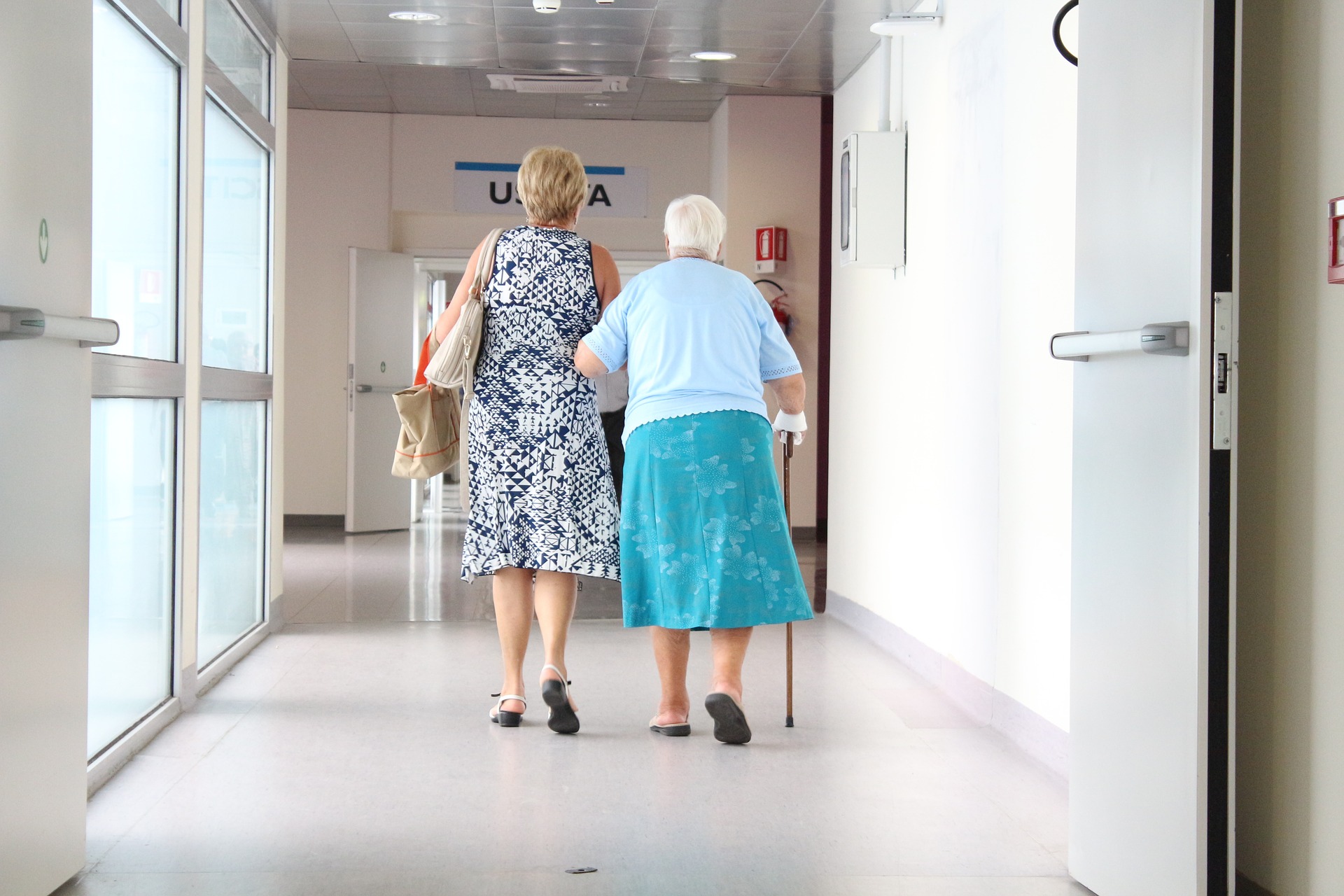 The importance of case-based study in ethics consultation 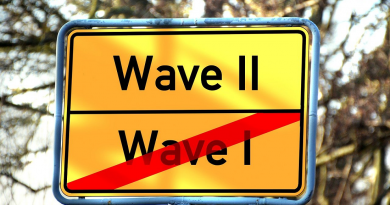 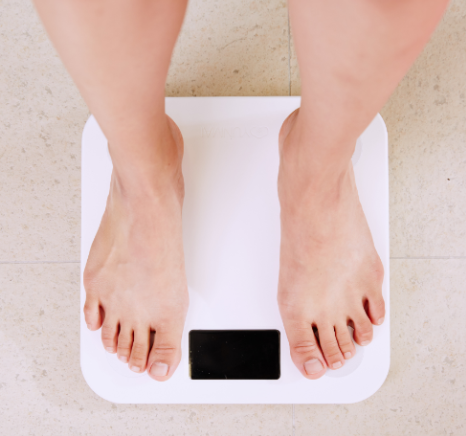 How important is BMI? A revelation about weight and health