Editor’s note: Fourth-year medical students Suchi Agrawal and Kristen Mathias reflect on their experiences at the annual American Society for Bioethics and Humanities (ASBH) Conference, which took place in October 2018.

Held at the Disneyland Resort in Anaheim, Calif., ASBH 2018 featured presenters from around the world and centered around the theme, “The Future Is Now.”  We left feeling energized and armed with knowledge about issues in bioethics. Here are some of the hot topics and takeaways that will continue to influence the field.

1. The medicalization of obesity can have ethical repercussions for providers

In May 2013, the American Medical Association recognized obesity as a disease, intended to reduce the stigma of obesity and encourage providers to treat it as a serious medical condition. Unfortunately, the action has carried with it ethical repercussions that were discussed during the conference.

Concurrent with this effort has been the rise of body positivity movements that celebrate all types of human bodies under the premise that one’s body is intimately intertwined with one’s identity. For providers, addressing obesity in patients may go directly against patients’ views that they should take pride in their bodies and as a correlate, their identities. This is complicated by the fact that overweight patients are more likely to receive prejudice during their health visits and to avoid seeing doctors.

Addressing the disparity between medicalizing obesity and celebrating diversity of body sizes is not an easy task for providers and will continue to be debated in today’s public health landscape. – Kristen Mathias

2. ‘Complex, yet concise’ is often called for

The conference included two “flash presentation” sessions where 7-10 presenters were each given five minutes and three slides. I presented my ethical analysis on adolescent self-consent to the HPV vaccine. But this required speaking about nuanced ethical discussions quickly and clearly, which can often be even more difficult than a longer presentation.  As the famous French mathematician and physicist Blaise Pascal famously said, “If I had more time, I would have written a shorter letter.”

The flash presentations served an analogous function to the conference as a whole. We are only scratching the surface of complex ethical issues, introducing or re-exploring concepts, cases and solutions to trainees at all levels.  By sharing our cases and research at the conference we can learn from each other’s experiences. Consequently, we have the privilege of approaching a similar situation with the advantage of more deliberation, thoughtfulness and time.

For example, one clinical ethicist described a case concerning the implications of restraining a patient with a subarachnoid hemorrhage who was striking at healthcare workers. The case became more challenging when a family member revealed the patient was a survivor of abuse, the restraints now operating in the conflicting role of protecting healthcare workers, but dredging up traumatic memories for the patient.   – Suchi Agrawal

The art of mask making has been practiced for centuries around the world and can showcase the interface between one’s inner and outer self. It can be a didactic and therapeutic activity for medical students, who often struggle with wellness due to the physical and emotional demands of a rigorous curriculum. It invites students to reflect upon the ways they present themselves to the external world and their evolv

After learning about the role of mask making in promoting medical student wellness, I was given the opportunity to create my own mask at the conference. I must admit, the process was far more daunting than I realized. However, I found value in taking the time to think about my own the process of professional identity formation and the way I present myself to the world.  – Kristen Mathias

4. The magic of creativity

There were so many wonderful sessions to choose from at the conference, but I was most looking forward to a Harry Potter-themed dive into medical ethics. Within minutes, I was not disappointed. The speakers dressed up in full Hogwarts attire complete with a wand (which was actually a hidden microphone) to “magically” amplify their voices.

Despite the levity and creativity of the session (or perhaps because of it) I found this to be one of the most helpful and practical sessions I attended. We were presented with various ethical scenarios ranging from wand hygiene, conscientious objection to inappropriate healing spells, patient confidentiality regarding a controversial past, and a patient’s desire to die with dignity. We discussed logistical barriers while exploring and prioritizing intervention factors such as urgency, significance and usefulness.

We learned the importance of balancing lofty goals with practical solutions.  Furthermore, this session highlighted the value of incorporating creativity when explaining new or complex information. When teachers, professors, and healthcare providers use analogies and metaphors to educate, the information can become more accessible and understandable to students and patients.  Only in my dreams did I imagine myself combining Harry Potter with medical ethics.  Then again, the world we live in can be a magical place.  We were in Disneyland, after all. – Suchi Agrawal

Agrawal and Mathias are enrolled in the Medical Ethics Pathway at Baylor College of Medicine.

The Common Rule: Too commonly applied to pregnant women? 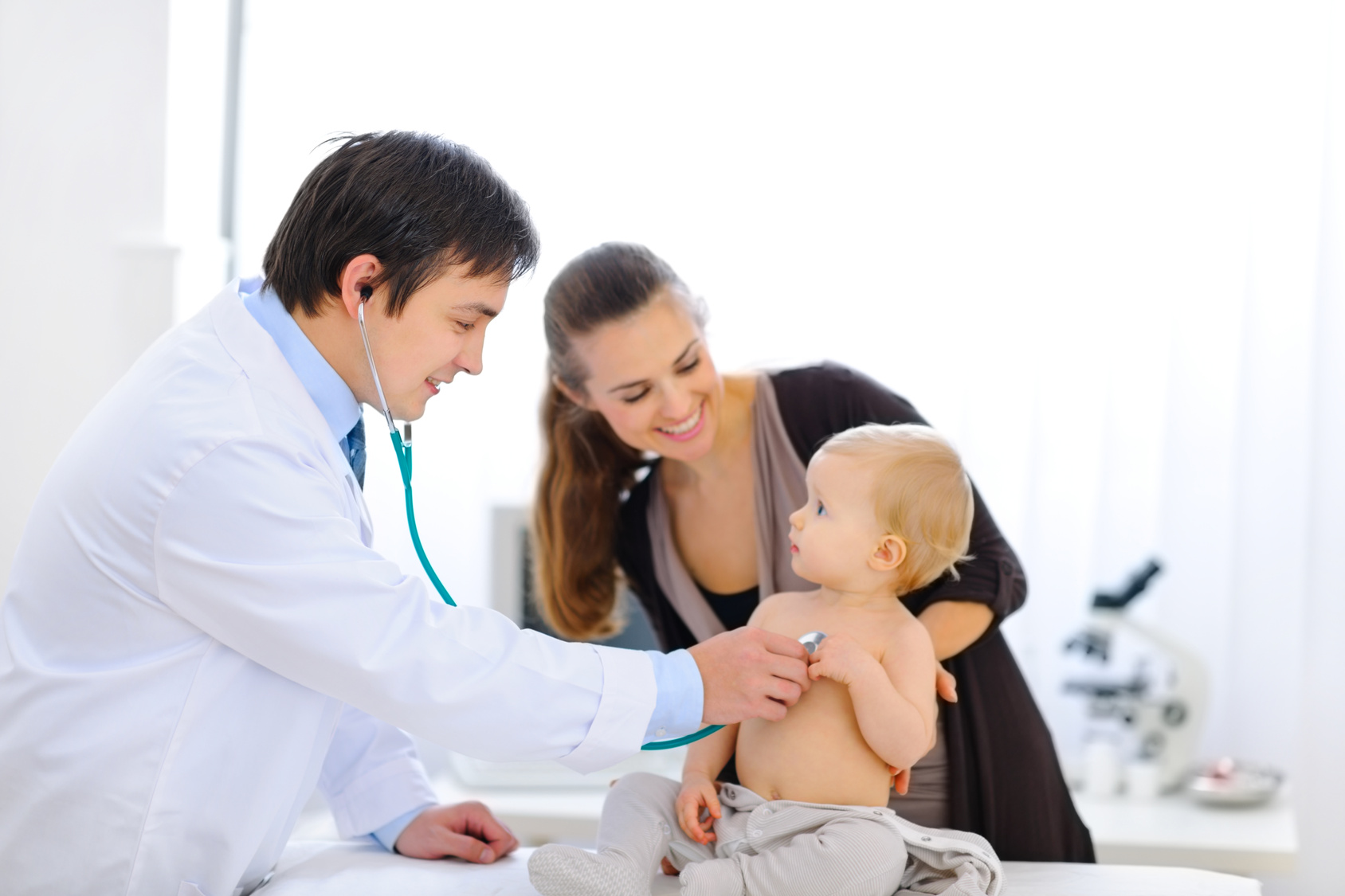 The return of the house call