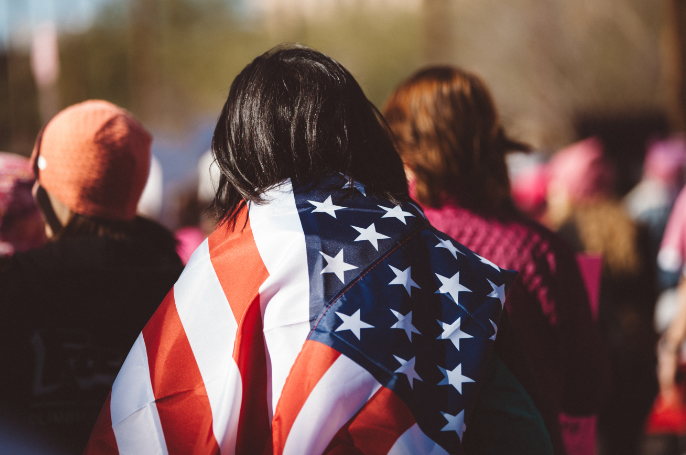 Health Policy Institute recently released a survey that checked the nation’s pulse on a myriad of policy initiatives pertinent to the health of Texans. The survey also sampled 1,000 Texans with the results revealing a surprising, yet welcome, trend: the desire to expand Medicaid.

With nearly one-third of Texans saying they have trouble paying medical bills – either paying whatever they can, whenever they can, choosing only to pay if the bill gets sent to a collection agency, or paying nothing at all – it is clear a solution that benefits both patients and healthcare providers is necessary. That solution is returning our hard-earned federal tax dollars by accepting the federal government’s offer to expand Medicaid to all Texans making less than $17,000 per year.

Texans value reducing healthcare costs and increasing the affordability of coverage. For those who are uninsured, Medicaid can provide affordable options and assure financial stability. While the state will have to pay for a portion of that cost, its share will never total more than 10 percent of the bill (the federal government has promised to pay 90 percent).

By accepting the Medicaid expansion, hospitals and physicians will have far less uncompensated care, which at this point is subsidized by inflating bills for people with private insurance or by funding the county indigent care system with higher property taxes.

Consider Emma, a fictional character but whose story is exemplified by many. She’s a hard-working single parent. She has a full-time, minimum wage job, and therefore makes about $15,000 per year without missing a day of work and never taking vacation. While her son Liam qualifies for coverage under Texas Medicaid, Emma would remain uninsured, locked out of coverage due to decisions made by our representatives in Austin. In Texas, people in her precise situation are ineligible for healthcare coverage as soon as their earnings top $4,000 for the year.

Some might argue that she should get coverage from her job. However, just about half of all employers offer coverage to their workers. If Emma’s job offered coverage, her share would be about $1,200 or eight percent of her gross income. But if she works at a job that didn’t offer health insurance, she would have to pay for it on her own.

According to the nonpartisan Kaiser Family Foundation, the average individual insurance plan is more than $6,690, almost half her annual income. And, because of the Texas legislature’s prior decisions to refuse the Medicaid expansion, she falls into what is termed the “Medicaid Gap” – too poor to qualify for subsidized private coverage on healthcare.gov but too rich to obtain help with Medicaid.

Texas can and should remedy the situation of people trapped in the Medicaid gap. In the recent TMC survey, 60 percent of Texans support Medicaid expansion – including 83 percent of Democrats and 57 percent of independents. Interestingly, even 40 percent of Republicans support expanding Medicaid.

Sam Houston once said, “A leader is someone who helps improve the lives of other people or improves the system they live under.” Texans have the opportunity to do both in this upcoming election and the subsequent legislative session next spring.

We know it’s the right thing to do for our fellow Texans; we know that the will of the people is behind Medicaid expansion. Now, we must elect leaders brave enough to improve the lives of hard-working, low-income Texans like Emma. 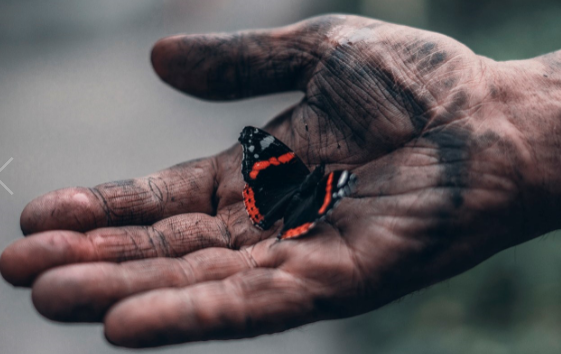