Observational studies suggest that diet may influence pancreatic cancer risk in both men and women. However, there has been no clinical trial designed to answer the question of whether changing diet can modify risk of pancreatic cancer.

“To address this question in the real world, we analyzed the Women’s Health Initiative-diet modification cohort, given its large size and long follow-up time,” said Dr. Li Jiao, associate professor of medicine–gastroenterology at Baylor College of Medicine. “We investigated the effect of a low-fat dietary intervention on pancreatic cancer incidence in postmenopausal women. The follow-up for pancreatic cancer is through 2014 for our analysis.”

The Women’s Health Initiative Dietary Modification randomized clinical trial enrolled 48,835 postmenopausal women, aged 50 to 79 years, from 1993 to 1998. All of the women originally involved in the clinical trial had diets consisting of high-fat foods at the time of enrollment. Women in the trial were randomly assigned to either the intervention group or the usual diet comparison group. The goal of the intervention group was to reduce fat intake and increase the intake of vegetables, fruits and grains. The intervention ended in 2005.

Using this cohort, the research team identified a subset 46,200 women and examined the effect of low-fat diets on pancreatic cancer incidence as a non-primary outcome of this trial.

Intervening with a low-fat diet was particularly effective in reducing pancreatic cancer risk in overweight and obese postmenopausal women.”

“Those who were in the intervention group had significantly reduced risk of pancreatic cancer when compared to the comparison group,” said Jiao, who also is a member of the Dan L Duncan Comprehensive Cancer Center at Baylor. “These results are in line with previous observational studies and dietary guidelines. This clinical trial provides additional evidence that a low-fat diet may be an effective preventative measure for this disease in women. However, our study findings may not be generalizable to men.”

Furthermore, reduced risk was not observed in postmenopausal women with a body mass index lower than 25kg/m2. This suggests these women may have metabolic differences that should be explored in the future. It is noted that the sample size was small in this subgroup analysis.

The research team hopes these results will motivate at-risk women to develop a healthy, balanced diet as a preventative measure against pancreatic cancer and other inflammatory conditions.

Read all the details of this study in the Journal of the National Cancer Institute.

This work was supported by the National Cancer Institute and Houston Veterans Affairs Health Services Research Center of Innovations. See a full list of funding sources. 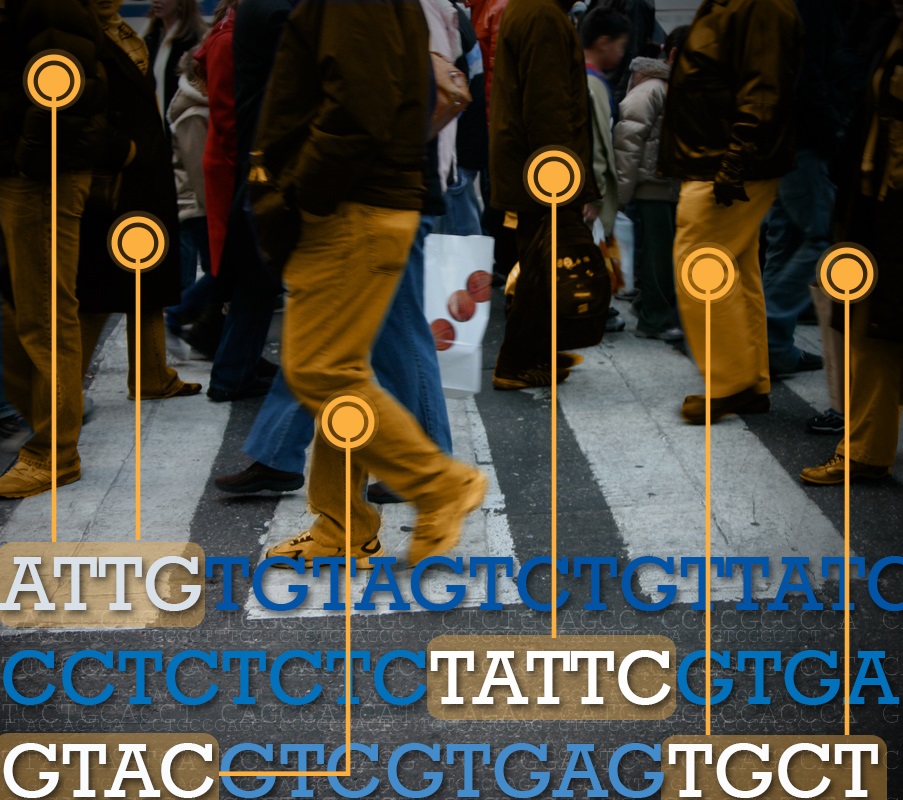 Together, big data, bench science and genome-wide diagnostics predict genomic instability that can lead to disease