The complex process of embryo implantation in the uterus has raised interest among researchers in the field in part because it fails in about half of in vitro fertilization procedures. Looking to improve the success rate of assisted reproductive technologies, researchers at Baylor College of Medicine investigated in more detail the mechanism involved in successful embryo implantation, an essential component of female fertility.

“Embryo implantation into the uterus wall is a highly coordinated process that involves many proteins and communication between the embryo and the mother. If this communication fails, the embryo won’t attach to the uterus and a new life won’t develop,” said co-author Dr. Diana Monsivais, postdoctoral fellow in pathology & immunology at Baylor College of Medicine.

In this study, the researchers genetically engineered mice to lack follistatin in the uterus and determined the effect on mouse female fertility.

Female mice that lacked follistatin in the uterus produced fewer pups per female and fewer litters than normal mice. Careful assessment of implantation in these mice revealed that the embryos do not attach to the uterine wall. They float inside the uterus. Because they fail to attach to the uterine wall, the embryos do not trigger decidualization.

“The discovery that follistatin is an important protein that is required for successful mouse embryo implantation can help us develop strategies that might improve the success rate of human embryo implantation procedures in the assisted reproductive technologies clinic,” said senior author Dr. Martin Matzuk, director of the Center for Drug Discovery, and Stuart A. Wallace Chair, Robert L. Moody, Sr. Chair and professor of pathology & immunology at Baylor College of Medicine.

“I think that embryo implantation is like a black box, and a mouse model is a great tool we can use to get insights on how that black box might work in humans,” Monsivais said. “This study opens the possibility of identifying biomarkers, that is, compounds, such as follistatin, that could work as clues that would tell us the best time to transfer an embryo to a woman attempting in vitro fertilization, and thus improve the chances of a successful implantation.”

Read all the details about this work in the Proceedings of the National Academy of Sciences.

Other contributors to this work include Paul T. Fullerton Jr. (first author and recent Ph.D. graduate of the department of molecular and human genetics) and Ramakrishna Kommagani. 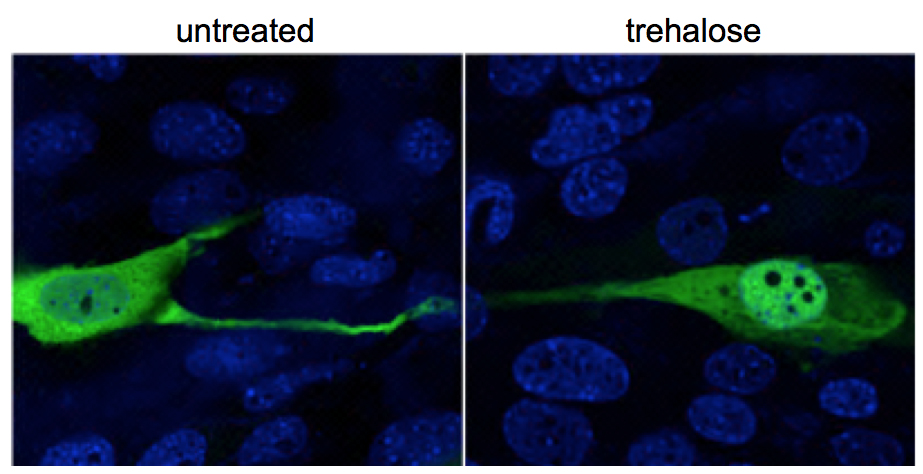 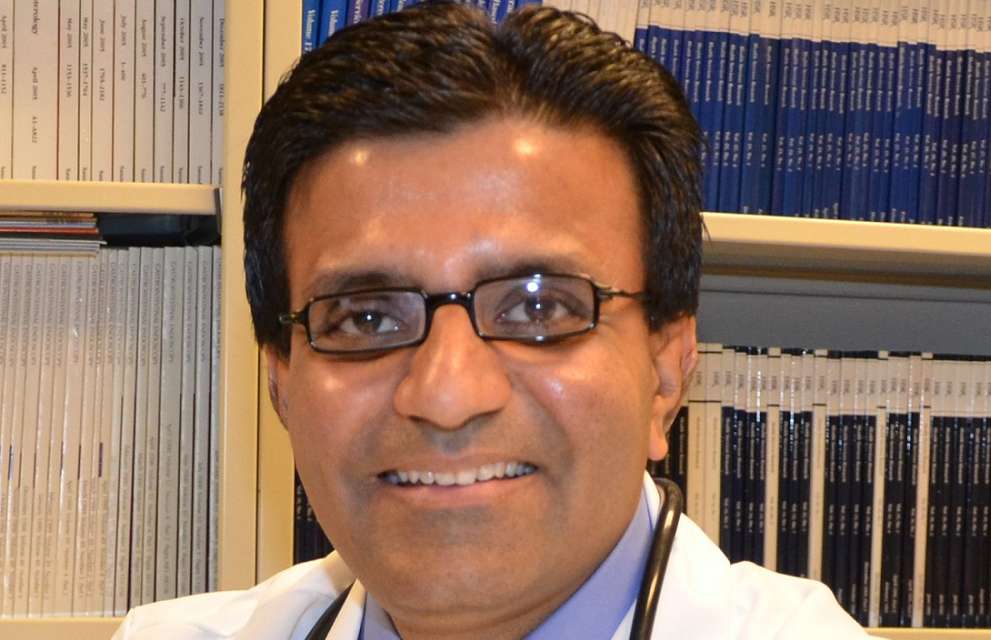