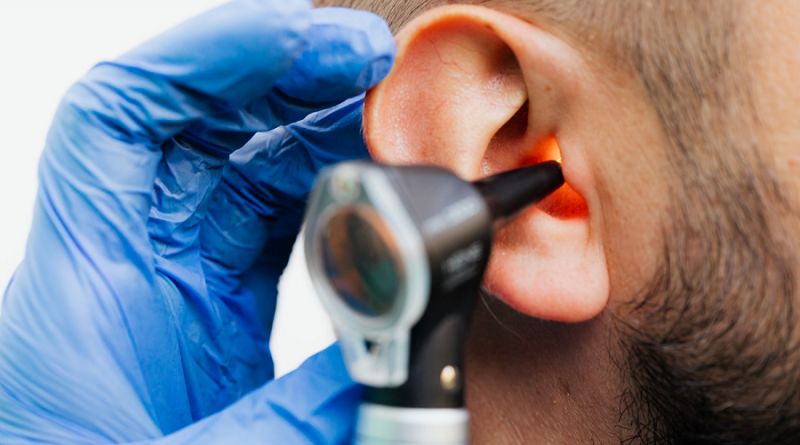 About 430 million people around the world experience disabling hearing loss. In the United States, approximately 37.5 million adults report some trouble hearing. Hearing loss can happen when any part of the ear or the nerves that carry information on sounds to the brain do not work in the usual way.

For instance, damaged hair cells in the inner ear can lead to hearing loss. “These cells allow the brain to detect sounds,” said Dr. Amrita Iyer, first author of a new paper published in eLife. Iyer was a graduate student in the lab of Dr. Andrew Groves, professor and Vivian L. Smith Endowed Chair in Neuroscience and of molecular and human genetics at Baylor College of Medicine, while she was working on this project.

Hair cells are generated during normal development but this ability is progressively lost after birth as mammals mature. “When hair cells are lost in mature animals, the cells cannot be naturally regenerated, which can lead to permanent hearing loss,” Iyer explained. 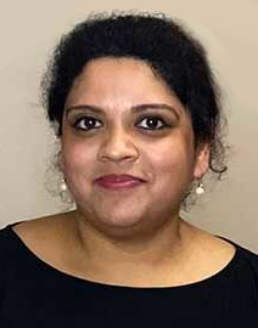 Transcription factors promote the expression of certain genes and prevent the expression of others. By changing the pattern of gene expression, the researchers hoped to lead cells to a state in which they would regenerate hair cells in mature animals similarly to what happens during development.

“We compared the reprogramming efficiency of the hair cell transcription factor ATOH1 alone or in combination with two other hair cell transcription factors, GFI1 and POU4F3, in mouse non-sensory cells in the cochlea, the part of the inner ear that supports hearing,” Iyer said. “We did this at two timepoints – eight days after birth and 15 days after birth, assessing the extent of hair cell regeneration in mice.”

To study the structure of the hair cell bundles generated by reprogramming, Iyer collaborated with Dr. Yehoash Raphael’s lab at the University of Michigan to perform scanning electron microscopy imaging on the cochleae of mice conditionally overexpressing these transcription factors. The images clearly showed that the hair cell bundles were in accordance to what is observed on inner hair cells during development. Further studies showed that these cells also had some characteristics that suggested that they were capable of sensing sound.

These findings are key to advancing the existing understanding of the mammalian inner ear hair cell regeneration process.

From a therapeutic standpoint, transcription factor-mediated reprogramming and the underlying biology associated with its function may enable fine-tuning of current gene therapy approaches for long-term hearing loss treatment. 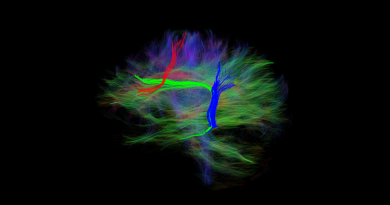 Image of the Month: Neural tracts involved in speech recovery after stroke