Dr. Stuart Yudofsky, distinguished service professor and former chair of the Menninger Department of Psychiatry and Behavioral Sciences at Baylor College of Medicine, has seen quite a bit of change in his decades as psychiatrist. In a recent interview on the Menninger Mindscape podcast, he discusses his recruitment to lead the department and adjusting to new growth in the Texas Medical Center.

“It was a shock. It was 1990, 20 years since I had been in Houston and I couldn’t recognize the medical center. It looked like an oil field because there were derricks everywhere, but they weren’t building oil rigs, they were building hospitals. All of Baylor’s affiliated institutions were exploding,” he said.

Yudofsky also details the effort to relocate the Menninger Clinic from Topeka, Kan. to Houston, and why he thinks the move was critical for psychiatric care in the region.

“At the end of the day, when I see one patient getting care at the Menninger Clinic, I know that patient could not get that care elsewhere in Texas and probably in the Southwest. It makes it all worthwhile.”

Watch parts one and two of the interview with Yudofsky below. 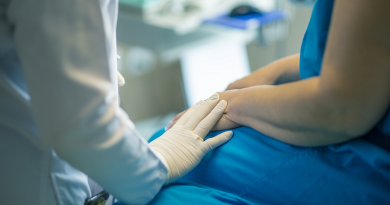 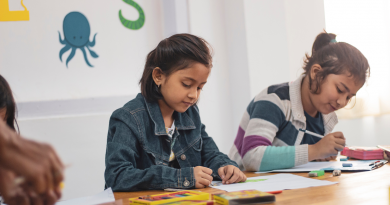 Throwback Thursday: It isn’t a contest…