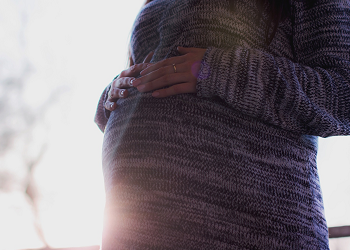 While drinking small amounts of alcohol have been shown to have potential health benefits, Baylor College of Medicine’s Dr. Roger Zoorob warns that any amount of alcohol consumed by pregnant women puts unborn babies at risk for brain damage and other birth defects.

“In spite of the surgeon general’s warning on the back of alcoholic beverages, the common public knowledge is that drinking a little bit during pregnancy is okay, when it really isn’t,” said Zoorob, chair and professor of family and community medicine at Baylor. “Not even one drink is acceptable.”

He also mentioned that it’s important for women who are planning a pregnancy to avoid drinking because it is possible to not know that they are pregnant for a few weeks.

Zoorob said drinking alcohol during pregnancy can cause babies to be born with fetal alcohol spectrum disorders (FASDs), which refers to a range of developmental and physical birth defects that can be caused when a woman drinks while pregnant.

FASD signs and symptoms can include:

As Sept. 9 marks International Fetal Alcohol Spectrum Disorders Awareness Day, Zoorob emphasized that FASD is an issue that any woman who drinks while pregnant may face. It is not isolated to women who abuse alcohol.

An important goal of International FASD Awareness Day is to highlight that there is no known safe amount or type of alcohol to drink when pregnant or planning to become pregnant. 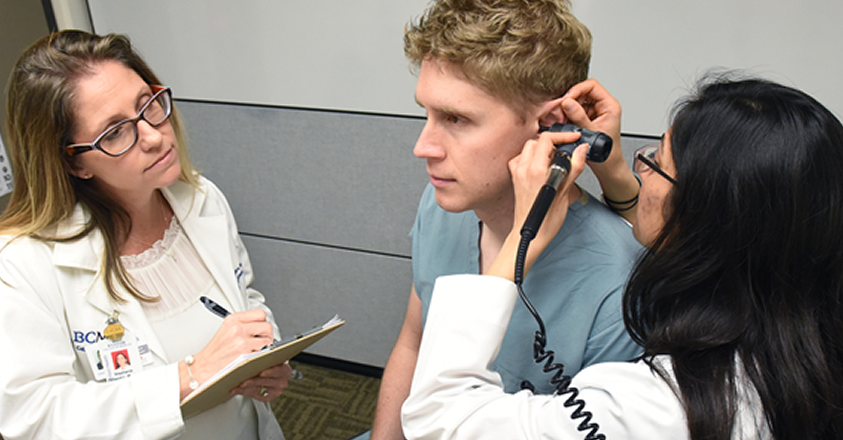 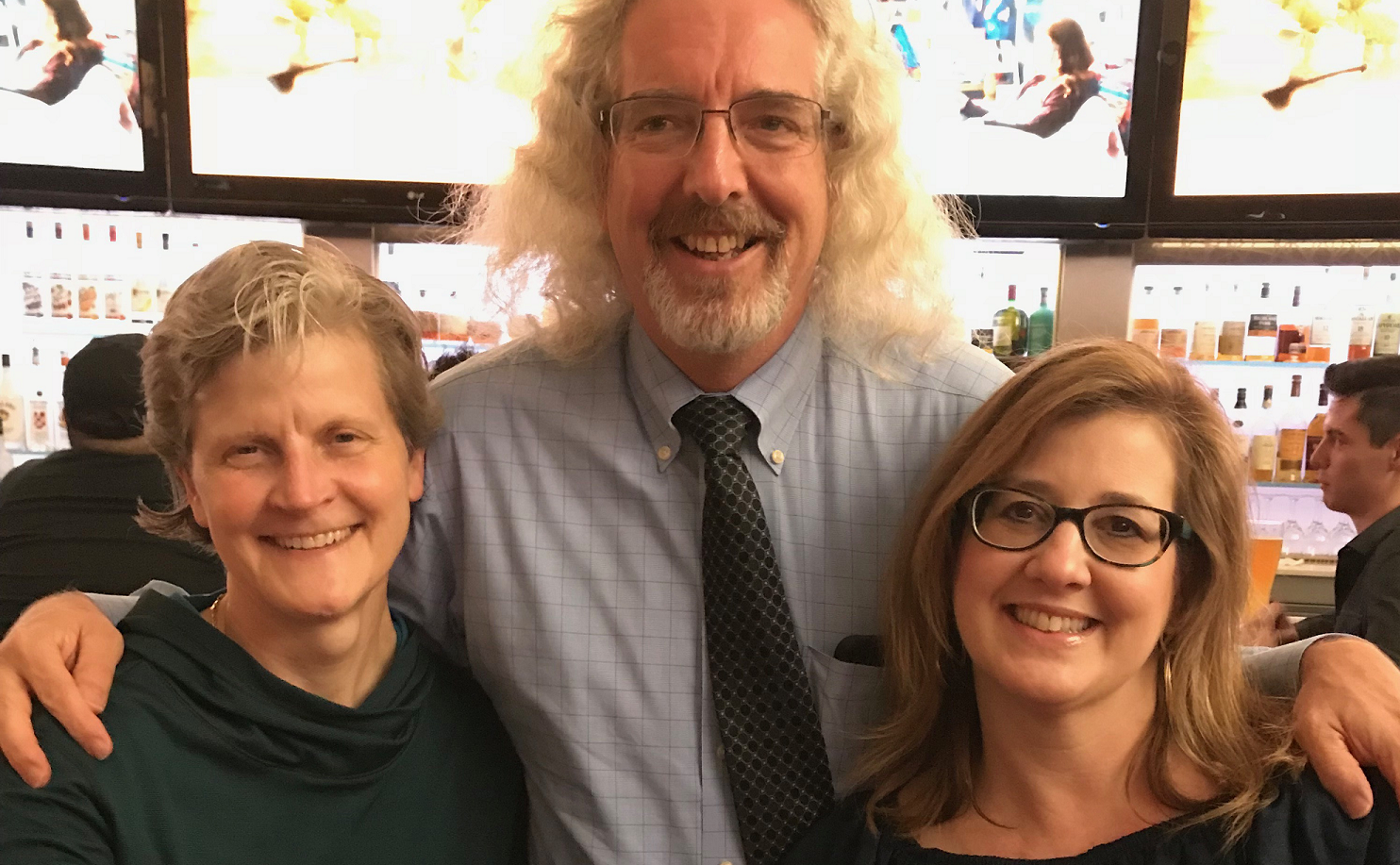 It’s a small world after all: Reflections from a medical conference 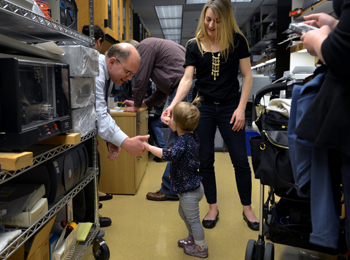 In the lab with Jack's Army

One thought on “Avoid alcohol during pregnancy for baby’s health”