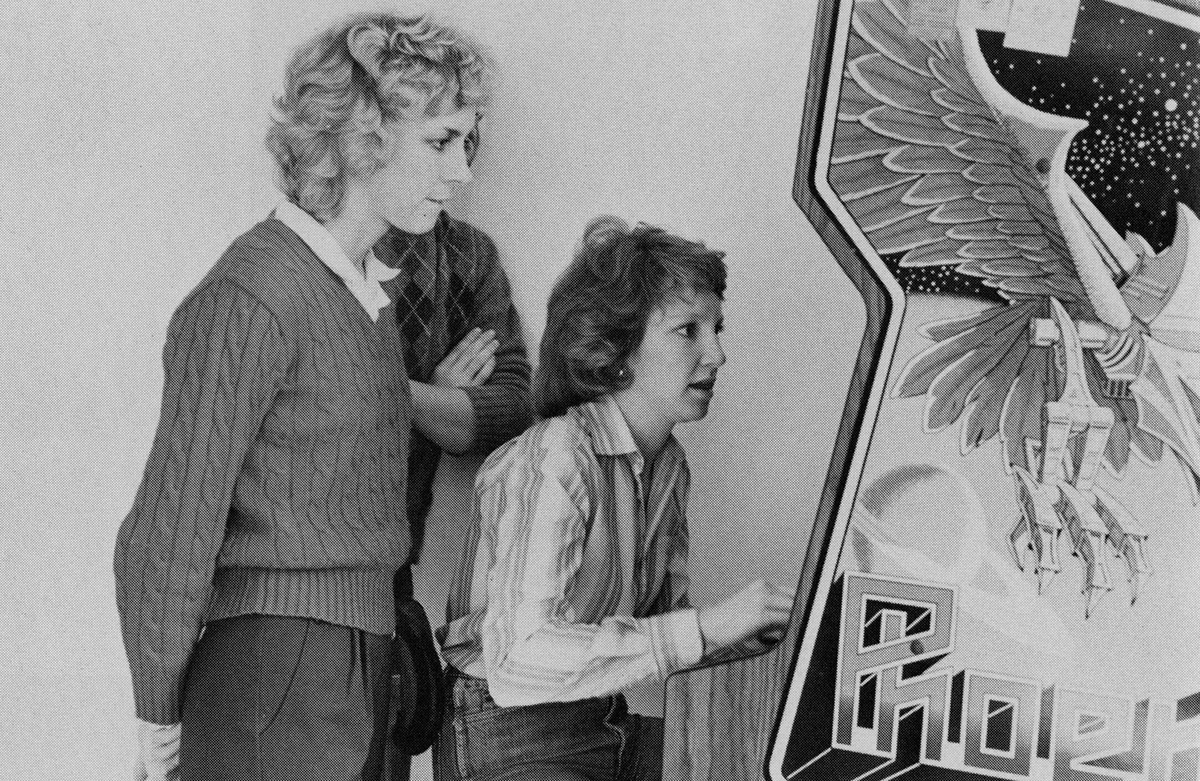 The 80s were pretty great, right? Great music, fantastic hair and some of the best movies ever shot. And of course, video arcades.

While they might not be as hot as they used to be (thanks, mobile phones), the 1980s were the golden age for arcade machines. And while we didn’t have an extensive collection, we can see that arcade machines were a part of student life at Baylor thanks to these pictures from the Aesculapian yearbook, courtesy of the Baylor College of Medicine Archives.

In one shot we’ve got a pair of students from 1982 posing in front of a Space Wars arcade cabinet. The game was a bit like Asteroids – a single screen with a spaceship flying around, shooting enemies. You can see footage here.

In the next, from 1985, three students match wits with a Phoenix machine. This game was sort of like Space Invaders, with a ship at the bottom of the screen fighting off waves of enemies that move back and forth across the top of the screen. Check it out. 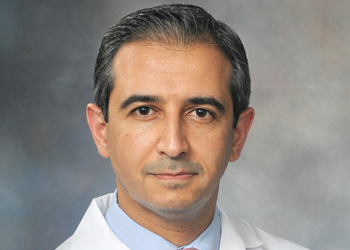 Endoscopy: How does it work and what are the benefits? 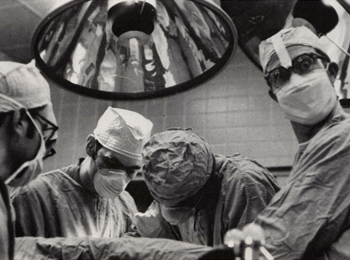 Debating Diets: What is the low-FODMAP diet?