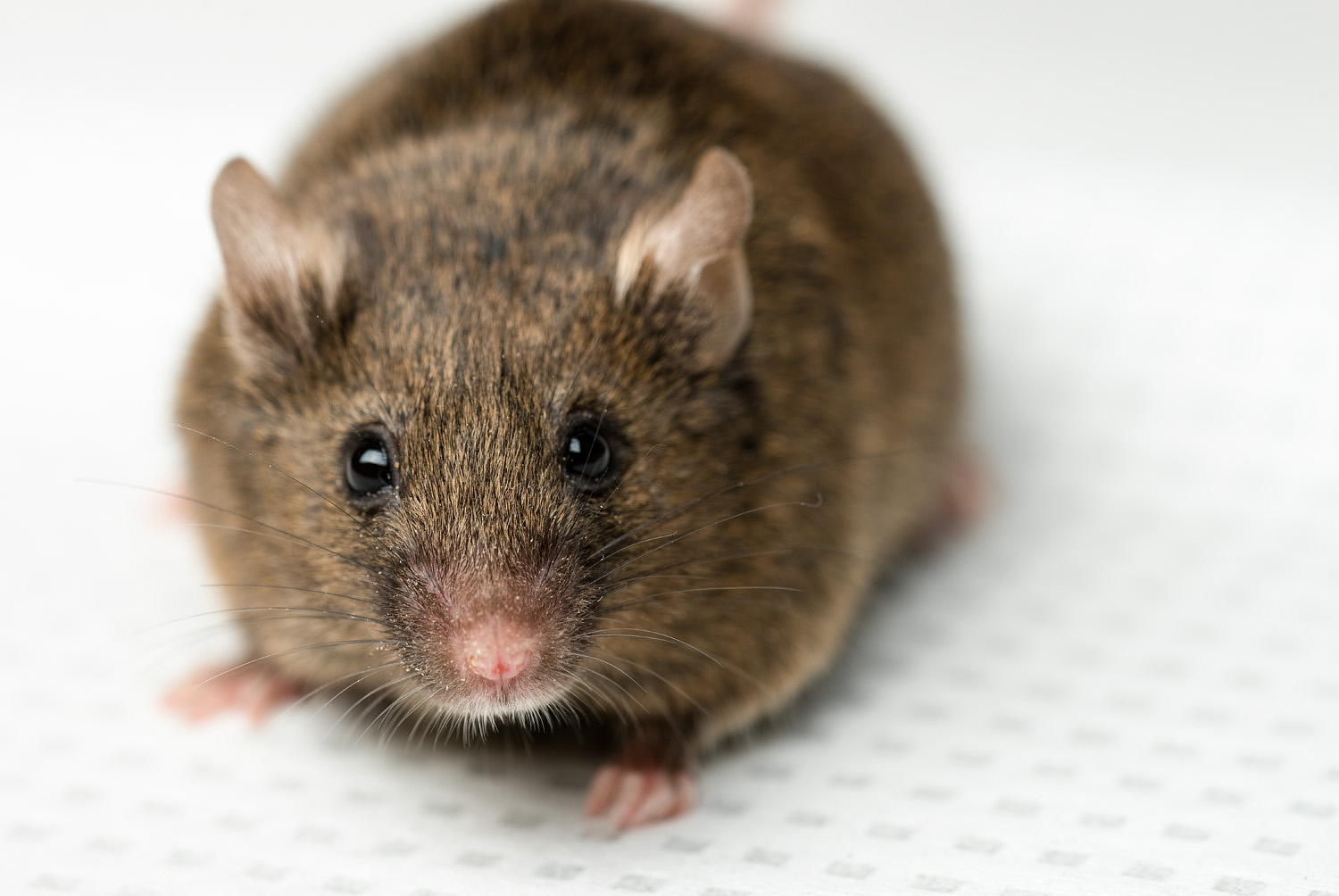 From The Labs
May 4, 2016 Ana Rodríguez 0 Comments Prenatal

When pregnant female mice exercise their offspring receive an unexpected benefit; they tend to be more physically active than mice born to mothers that did not exercise during pregnancy. The research appears in The FASEB Journal.

Dr. Robert A. Waterland, associate professor of pediatrics – nutrition and of molecular and human genetics at the USDA/ARS Children’s Nutrition Research Center at Baylor College of Medicine and Texas Children’s Hospital and senior author of this work, noted that although their research studied mice, “several human studies have reported results consistent with ours.”

“Our study in a mouse model is important because we can take all those effects out of the equation. We studied genetically identical mice and carefully controlled the amount of physical activity of the mothers before pregnancy,” said Waterland.

The Baylor team selected female mice that all enjoyed running. Then they divided them into two groups. One was allowed access to running wheels before and during pregnancy, and the other was not.

During early pregnancy, the females with running wheels ran an average of 10 kilometers a night (about 6.2 miles). They ran less as pregnancy progressed, but even by the beginning of the third trimester they ran (or walked) about 3 kilometers (nearly 2 miles) each night.

The researchers found that the mice born to mothers that exercised during pregnancy were about 50 percent more physically active than those born to mothers who did not exercise. Importantly, their increased activity persisted into later adulthood, and even improved their ability to lose fat during a three-week voluntary exercise program.

This study supports the idea that movement during pregnancy influences fetal brain development, making the offspring tend to be more physically active throughout life.

“Although most people assume that an individual’s tendency to be physical active is determined by genetics, our results clearly show that the environment can play an important role during fetal development,” Waterland said.

If a similar effect can be confirmed in people, it could represent an effective strategy to counteract the current worldwide epidemic of physical inactivity and obesity.

The benefits of exercise

Several expert groups including the American College of Obstetricians and Gynecologists already recommend that, in the absence of complications, pregnant women get 30 minutes or more of moderate exercise a day. “I think our results offer a very positive message,” said Waterland. “If expectant mothers know that exercise is not only good for them but also may offer lifelong benefits for their babies, I think they will be more motivated to get moving.”

Two is better than one, to improve brain function on a mouse model of Alzheimer’s disease 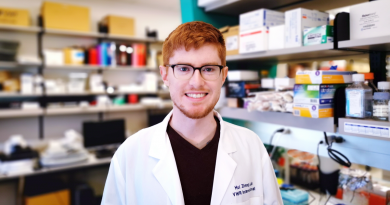