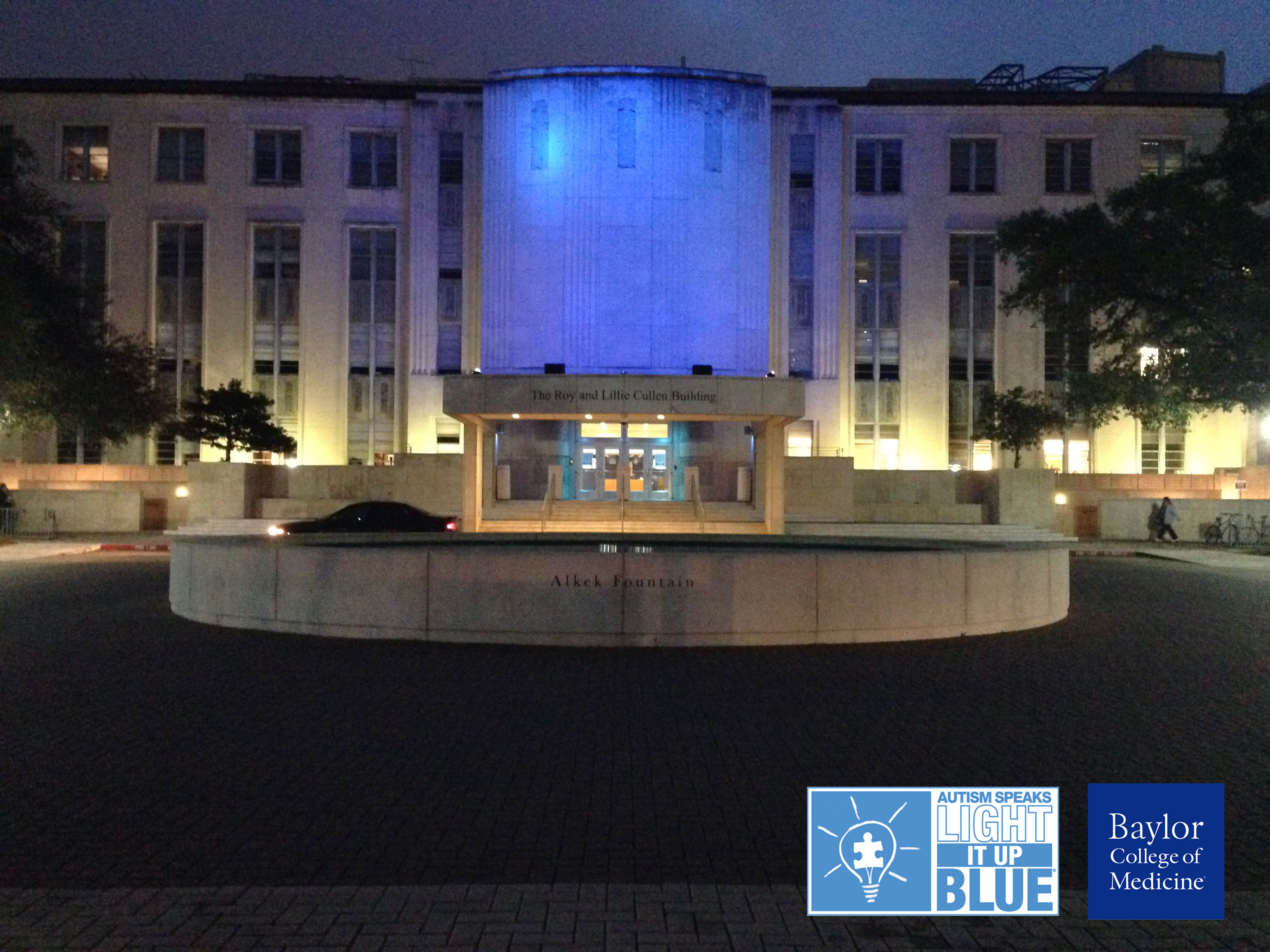 The best one-stop website for finding help for someone with autism is the Autism Speaks online toolkit, she said.

“It includes useful information to help with fundamental things like sleep and toilet-training, as well as understanding and finding Applied Behavioral Analysis therapy,” Vinson said. “The toolkit includes resources for transitioning to adolescence and adulthood, finding postsecondary educational opportunities and more.”

Research has shown that using Applied Behavioral Analysis (ABA) therapy methods to entice children who are non-verbal or barely verbal to do what they are supposed to do at home, during speech and occupational therapies, and at school is the most effective way to help them reach their full potential, she explained.

The Families for Effective Autism Treatment-Houston is a local non-profit dedicated sharing resources and information about ABA to the greater Houston area. Their website includes information for families about current coverage for ABA, order forms for DVDs about ABA, and things like low-cost parent training events.

Expectations: Preparing for the future

Vinson said if a child’s language understanding and non-verbal problem solving is greater than 30 percent delayed, despite use of speech and language therapy and occupational therapy over a two-year period before kindergarten, their child most likely will score in a range of intellectual disability on a formal IQ test.

Given the test when older, she said the child most likely will score in a range of intellectual disability. Parents can expect their children to have varying abilities based on these tests. She breaks them down as follows:

A child that falls in a mild range of intellectual ability typically has an IQ and adaptive standard scores of 55-69.

Abilities of a 5-8 year old

A child that falls in a mild range of intellectual ability typically has an IQ and adaptive standard scores of 35-49.

Abilities of a 2-5 year old

A child that falls in a severe range of intellectual ability typically has an IQ and adaptive standard scores of 20-34).

A child who falls in a profound range of intellectual ability typically has an IQ and adaptive standard scores of less than 20.

Borderline IQ scores and above

Vinson said children who score in the borderline range of intellectual ability above will definitely be able to read at a sixth grade level or higher. They will be able to take post-secondary courses using supports required by the federal Individuals with Disabilities Education Act.

Those in the average range, with IQ and adaptive standard scores of 85-115, and higher ranges will most likely be able to earn a degree, but whether or not these individuals will be able to live alone and hold jobs will be commensurate with their intellectual abilities.

Being employed will depend on appropriate mental health services, appropriate home and job supports of their social skills deficits, and appropriate job placement in settings not requiring much social interaction or working in groups, Vinson said.

Due to Texas’ long waitlists, parents should put their child on the Community Living and Assistance Support Services interest list on the first day of a child’s diagnosis of autism.

Vinson said adding their child to the list will help ensure that when the child turns 18, they can receive Medicaid to cover medications, therapies and personal care attendants as long as the adult with autism has a special needs trust for any assets over the maximum allowed for Medicaid.

Visit the Texas Department of Aging and Disability Services to learn about CLASS and how to get placed on the interest list. 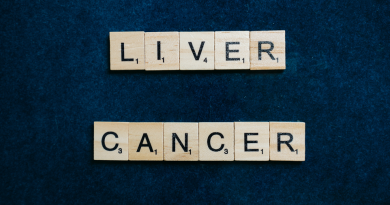 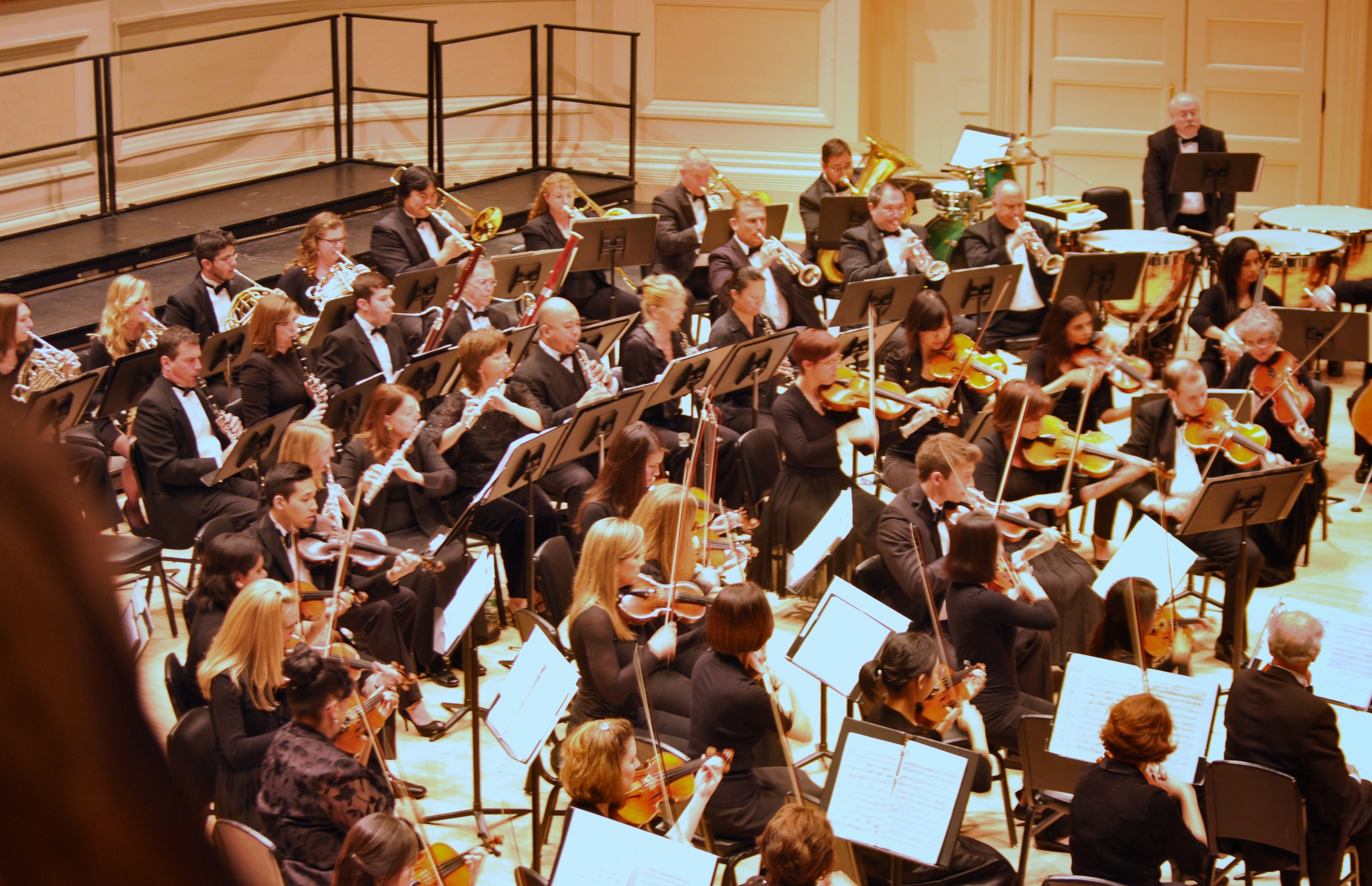