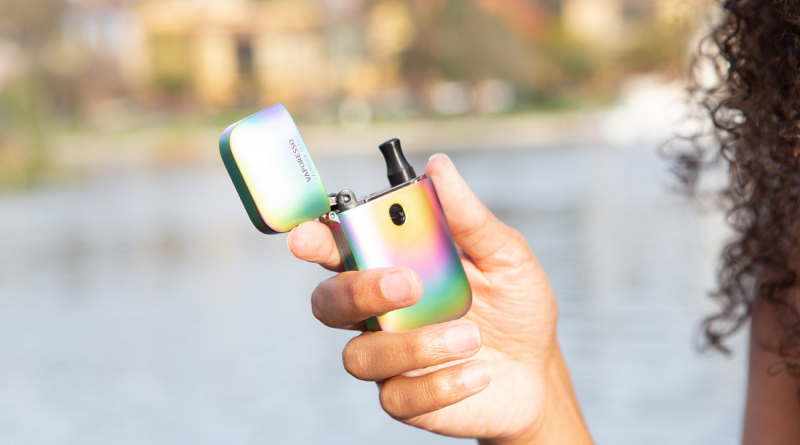 Vaping devices, also known as e- cigarettes, e-hookahs, mods, vape pens, vapes, tank systems, and electronic nicotine delivery systems, are used to inhale aerosols. Some e-cigarettes look like regular cigarettes, pipes, pens, or USB drives. It contains a heating element to vaporize a liquid that can include flavor compounds, nicotine, or cannabis-derived compounds such as tetrahydrocannabidiol (THC) and cannabidiol (CBD). It is not approved by FDA but is often used as an aid to quit smoking. 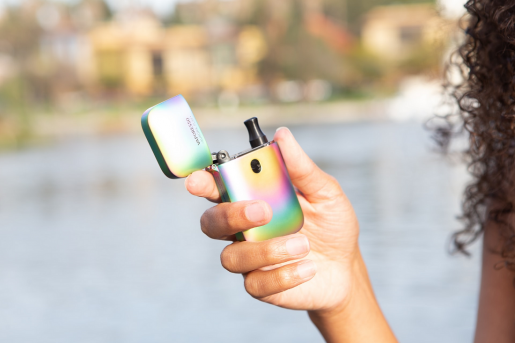 E-cigarettes are popular among teens and young adults. CDC reported 19.6% of high school students and 4.7% of middle schoolers currently use e-cigarettes. Many reported using it on a daily basis. More than half of the students reported using flavored e-cigarettes. Some of the flavors used may be harmful when heated and inhaled in form of aerosol.

Social or peer pressure has been reported as one of the most common reasons for increased use by adolescents. The marketing strategies and misinformation on social media deceives the public on the use of nicotine-containing products.

Vape products are perceived as a safe and harmless alternative to combustible cigarettes. However, e-cigarette aerosols aren’t harmless. They can contain potentially harmful substances, including heavy metal. The ultrafine particles inhaled have been known to cause lung damage.

Like with any addiction, nicotine affects the physical and mental health of smokers. The impact on mental health has been overshadowed by the concerns about physical health. Contrary to popular belief, nicotine content in some vaping devices is much higher than combustible cigarettes. Some nicotine pods like the Juul pod contain as much nicotine as one pack of cigarettes.

Nicotine also increases sensitivity to stress, and alters the coping mechanism in the brain. These changes lead to an increased dose-response relationship – meaning an increase in symptoms with increased exposure to nicotine. Depression and vaping, in particular, have been shown to have a bidirectional association.

Those who want to quit smoking cigarettes should seek advice from their healthcare provider instead of self-prescribing e-cigarettes. Pharmacological (nicotine replacement therapy) and behavioral treatment aim to effectively reduce withdrawal symptoms. Additionally, there are several evidence-based prevention programs that educate teenagers on the potential harm of vaping. One such program, CATCH My Breath, has successfully reached out to millions of school aged children.

Prevention strategies can help reduce the chances of vaping-related illnesses and improve the overall health of communities.

-By Dr. Namrata Walia, postdoctoral research fellow in the Department of Family and Community Medicine at Baylor College of Medicine 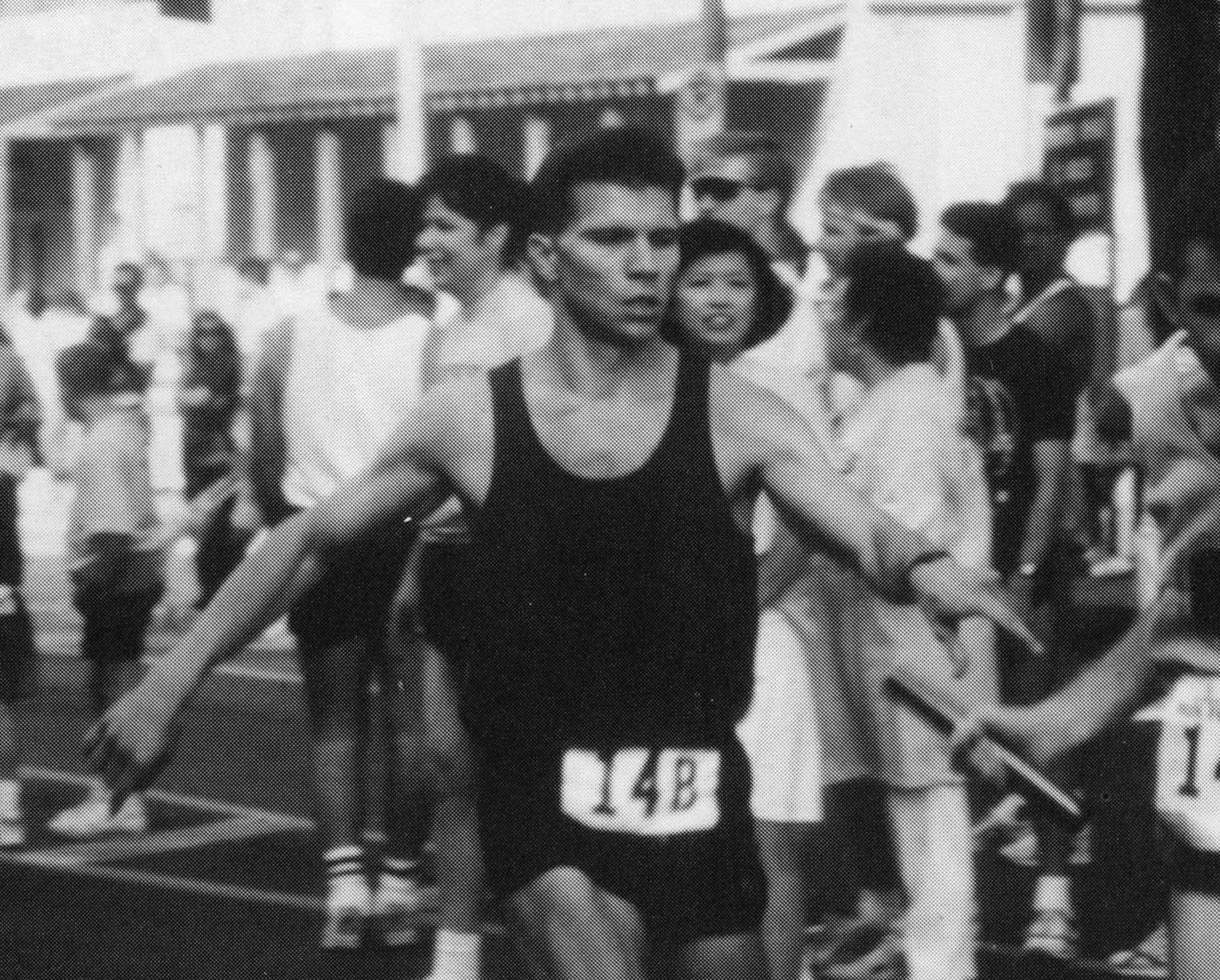 Throwback Thursday: Man of many talents 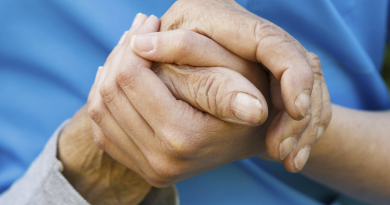 From one human to another: Empathy 101 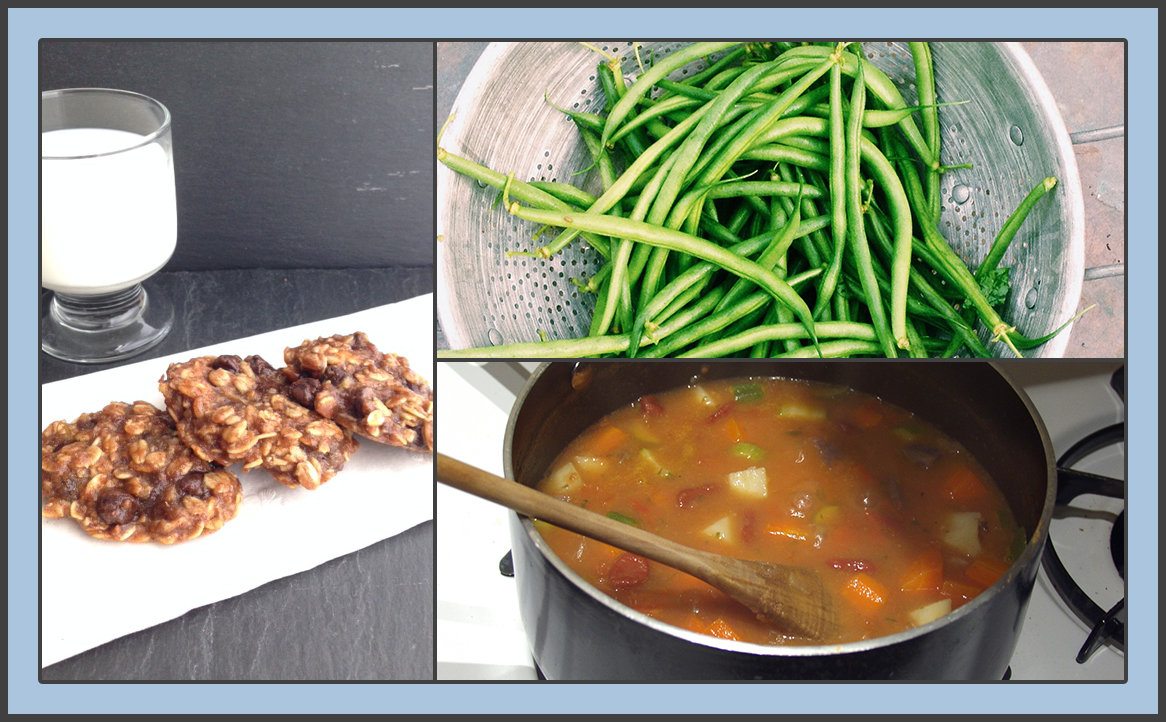 One thought on “Vaping and mental health: What’s the connection?”