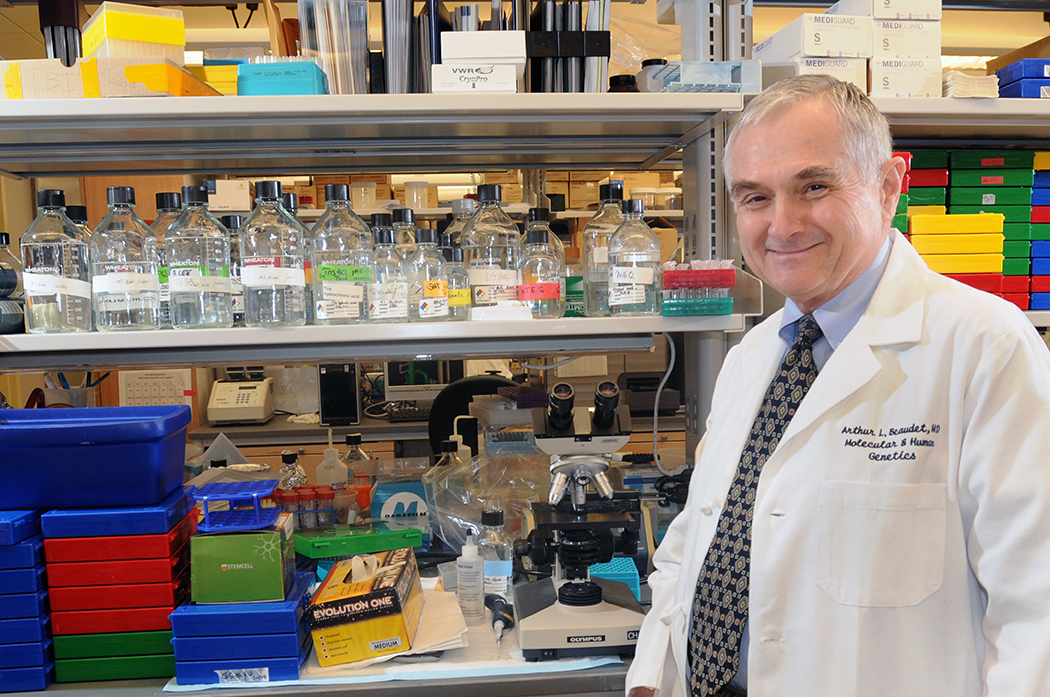 Most genes are inherited as two working copies, one from the mother and one from the father. However, in a few instances, a gene is imprinted, which means that one copy is silenced. This is called genomic imprinting. If the active copy is mutated, then disease results, even though the silenced gene copy may be normal.

Angelman syndrome, which causes learning difficulties, speech problems, seizures, jerky movements and an unusually happy disposition, results when a gene inherited from the mother in a particular area of chromosome 15 is mutated and the other copy of the gene, inherited from the father, is silenced. In a report that appears online in the journal Nature¸ Dr. Arthur Beaudet, professor of molecular and human genetics at Baylor College of Medicine and a clinical geneticist at Texas Children’s Hospital, and colleagues  from Baylor and Isis Pharmaceuticals answer the question: “Can we turn on the activity of the paternal gene?”

Angelman syndrome occurs when an infant inherits a mutated copy of the imprinted gene UBE3A from his or her mother. He or she also has a paternal copy of the gene, but it is silenced by a long ribbon of RNA called the UBE3A anti-sense transcript. (Antisense, in this case, is complementary to the ribbon of RNA, which means it binds to it and silences any activity.)

In an earlier experiment, Dr. Ben Philpott of the University of North Carolina showed that a type of drug called a topoisomerase could activate the father’s copy of the gene, but the drug itself was toxic and it did not limit activation to the Angelman gene but affected all long genes.

One of Beaudet’s graduate students – Linyan Meng – was writing her dissertation on Angelman syndrome and was wrestling with this problem when a member of her dissertation committee, Dr. Thomas Cooper, professor of pathology & immunology at Baylor, said he was working with a Carlsbad, Calif.-based company called Isis Pharmaceuticals that had anti-sense oligonucleotides that could turn off the antisense transcript that silenced the paternal copy of the gene. She bred a mouse in which the antisense transcript was “knocked down” and the paternal copy of the gene turned on. 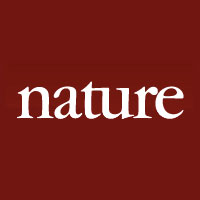 “If you blocked the antisense, you could turn on the paternal copy,” said Beaudet, also the Henry and Emma Meyer Chair in Molecular Genetics at Baylor. The treatment worked both in cells in the laboratory and in the live animals. The effect of the injection of the antisense oligonucleotides lasted about 16 weeks.

To understand a family’s experience in rearing a child with Angelman Syndrome, please read “The long research road.”

“It was clear from the molecular data that we were turning on the paternal copy of the gene,” said Beaudet. “It is not clear how much we are able to reverse the behavioral abnormalities.”

Studies in mice showed that the treatment appeared to reduce the cognitive deficits associated with Angelman syndrome. Yet more testing needs to be done.

“For the first time, we developed a sequence-specific and clinically feasible method to activate expression of the paternal Ube3a allele,” said the authors in the report.

In the future, Beaudet said, researchers hope to see what happens if the gene is able to make even more protein.

He anticipates that if the laboratory and animal studies continue to be positive, a study in children with the problem could be possible in the next two to three years. Perhaps, he said, the technique could be modified to work in other diseases that result from mutations in imprinted genes.

Others who took part in the study include Amanda J. Ward, Seung Chun, C. Frank Bennett, and Frank Rigo, all of Isis Pharmaceuticals. Meng and Ward are both first authors of the report and contributed equally to it. 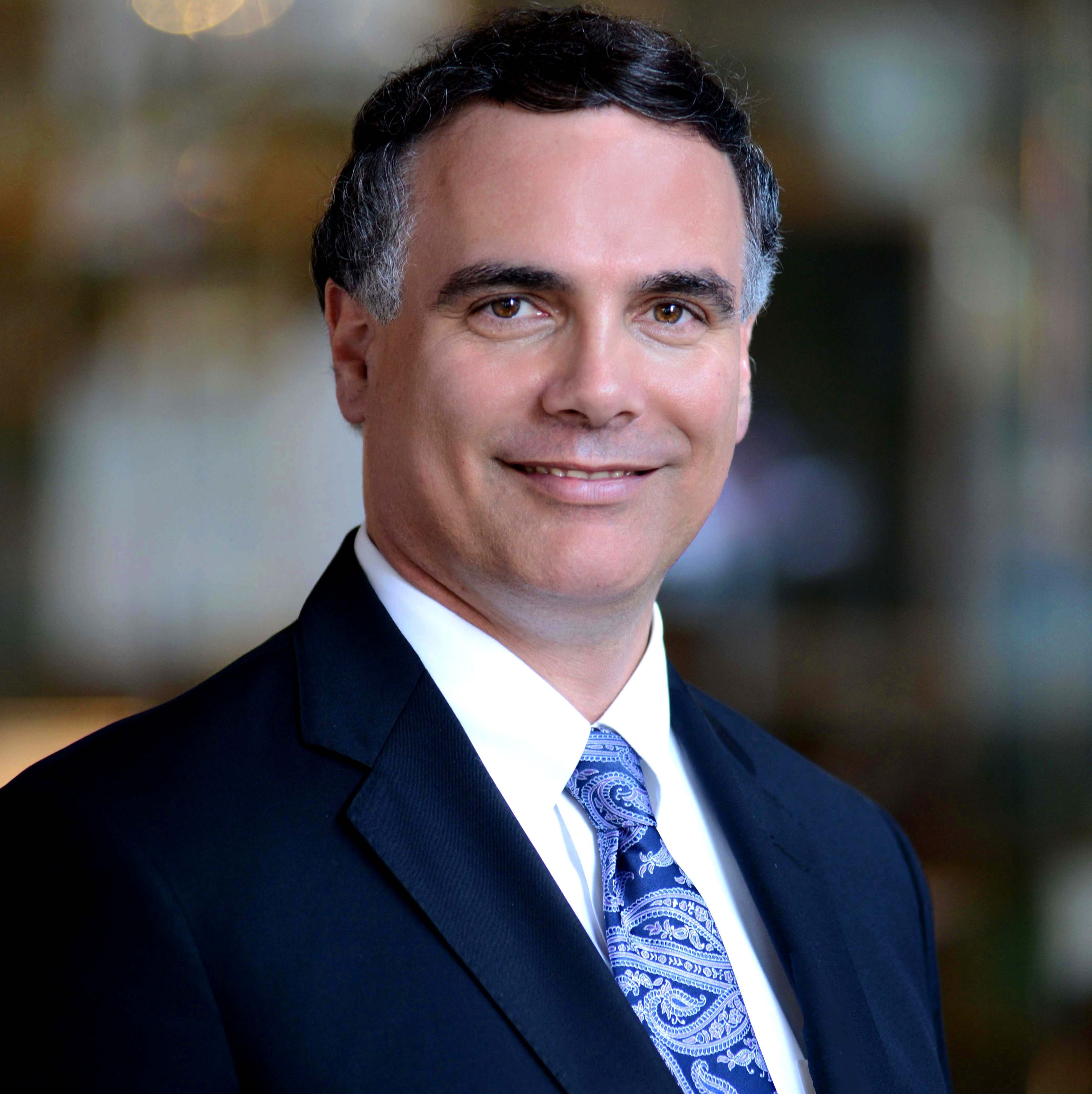 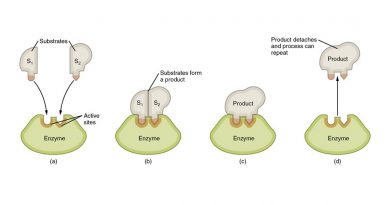 Changing the perspective on the origin of enzymatic catalytic power 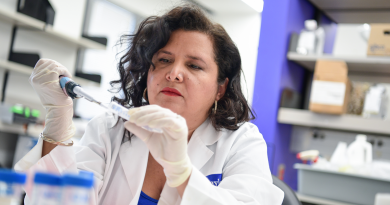 2 thoughts on “"Unmuting" a silenced gene may solve Angelman dilemma”