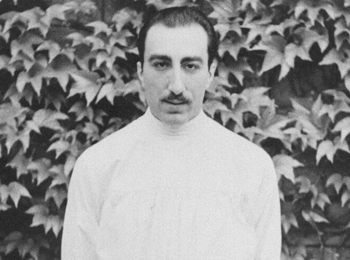 We’ve explored many of Dr. Michael E. DeBakey’s accomplishments and contributions here at Momentum. But this Throwback Thursday we take a look at Dr. DeBakey as a student.

As an undergraduate at Tulane University in New Orleans, La., he started taking medical course in his second year of school. As a result, he received his B.S. in 1930, his M.D. in 1932, and a M.S. in 1935. During his final year in medical school, he created the roller pump.

Two decades later, it became a crucial component of the heart-lung machine that paved the way for open-heart surgery.

Throwback Thursday: Fake it till you make it