Gloria is an 18-year-old adolescent who recently became sexually active and visited her doctor for contraception. She was given birth control pills, and her doctor ordered tests to check for gonorrhea and chlamydia, both sexually transmitted infections; the test results came back negative.

Maya is a 19-year-old who married one year ago and is now pregnant with her first child.  She has had no sexual partners other than her husband, has never used intravenous drugs, and has no tattoos.

Paul is a 17-year-old gay adolescent who has had two sexual partners in his lifetime. His partners appeared healthy and he was embarrassed to bring up the idea of using condoms with them. He sees his doctor about every six months for treatment of asthma.

What do these three young people have in common? They all live in Houston, they all recently visited a health care provider, and they all are HIV positive. However, only Maya was diagnosed early, because she underwent routine prenatal HIV testing, which is mandatory for all women in Texas who become pregnant (unless they decline to be tested). Gloria and Paul missed opportunities to be tested when they were seen for health care and did not discover they had HIV until five years after infection. 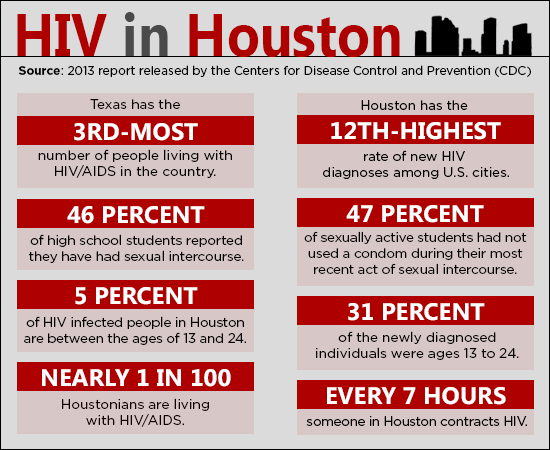 An estimated 60 percent of all HIV-infected adolescents have not been tested and are unaware of their infection. Late diagnosis of HIV not only jeopardizes their health, but also puts their sexual partners at risk.  In contrast, with early diagnosis, individuals can receive early treatment with antiretroviral medications, and regular use can lead to long, healthy lives with reduced risk of transmitting HIV to partners. Seven individuals were diagnosed with HIV in one month through the Baylor Teen Health Clinic in 2013; they were diagnosed early and have a good chance of living long, healthy lives.

In addition to the physical and emotional costs of HIV, treatment is a financial burden for individuals and for society, even more so for a late diagnosis. Late diagnosis, defined as progression to AIDS within one year of HIV diagnosis, occurred in 33 percent of adolescents in Texas in 2010. In the first year, a late diagnosis cost averages more than $37,000, compared to an early diagnosis which averages under $10,000.

By testing all pregnant women regardless of risk, many women have been diagnosed with HIV long before they developed symptoms. In 2006, the CDC expanded its recommendations for HIV testing and advised routine testing for all individuals ages 13 to 64, regardless of risk. The CDC also advised those engaging in risky behaviors, such as not using condoms with new sexual partners, to be tested frequently.

The current standard of care is opt-out HIV testing, which involves routine testing with verbal notification to the individual that the test will be administered unless the individual refuses, eliminating the need for separate written consent. Free HIV testing is available at multiple sites in Houston; a list may be accessed through the Youth AIDS Coalition at http://www.youthaidscoalition.org/std-testing-in-houston-tx.html.

Among the nearly 21,000 people in Houston living with HIV in 2010, 5 percent were between the ages of 13 and 24, yet 31 percent of the newly diagnosed individuals were 13 to 24. Despite these rates, many health care providers are not screening because they underestimate the risks of their patients due to a “not in my backyard” attitude. Unless routine testing is conducted, however, clinicians will not know the prevalence of HIV in their practices.

While late diagnosis is a significant issue, awareness of HIV/AIDS remains an issue as well. According to the 2013 Houston Youth Risk Behavior Survey, 32 percent of local high school students were never taught about HIV/AIDS in school, leading to a lack of awareness about the appropriate steps to take in order to prevent HIV acquisition and transmission. Without education, even youth who are aware of HIV risks often lack the skills to negotiate for healthier relationships and, if sexually active, for safe sex.

In a city with a high prevalence of HIV, we are not providing our children with the tools to avoid infection. Youth in Houston need education about HIV, the availability of free testing, and how to talk openly with partners about testing and safe sex. Physicians and other health care providers should also be aware of populations at risk for HIV/AIDS as well as potential symptoms and should routinely screen for the disease to reduce late diagnosis.

By Dr. Ruth Buzi, director of social services at the Baylor Teen Health Clinic, and Dr. Judy Levison, associate professor of obstetrics and gynecology at Baylor College of Medicine 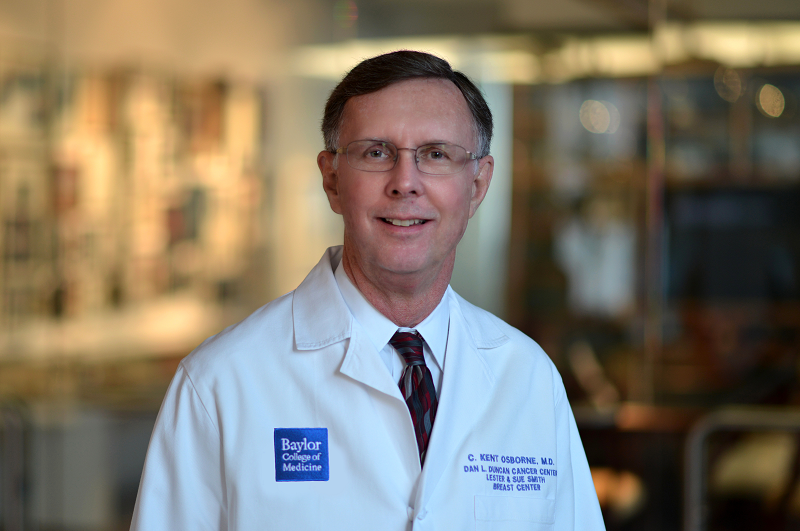 Thankful for a year of advancements in cancer research 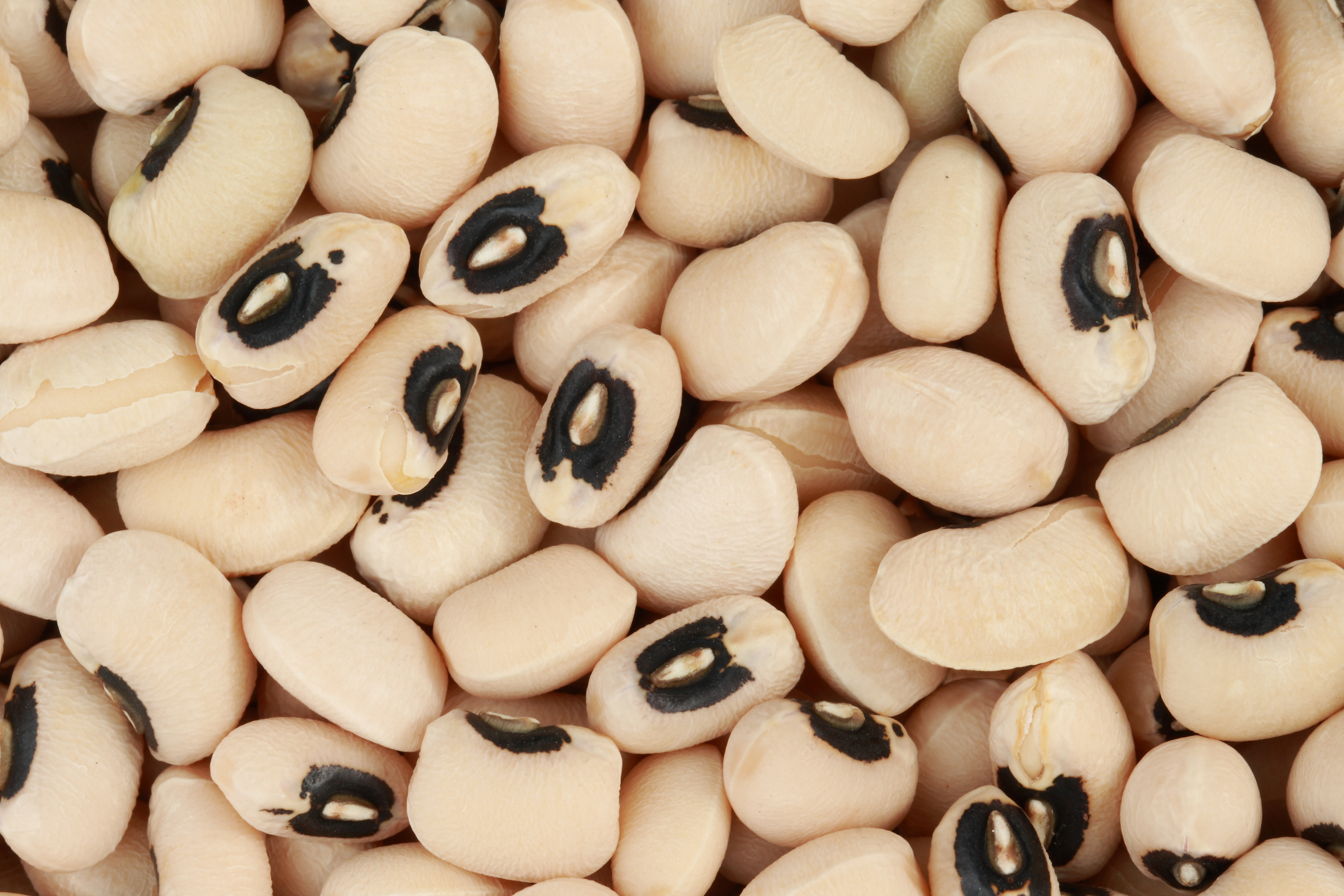 From the Labs features an image pinpointing the location of Man1b1 inside the cell, which sharpened the view of cellular regulation of protein homeostasis. Image courtesy of the Sifers lab/Molecular Biology of the Cell, 2011.