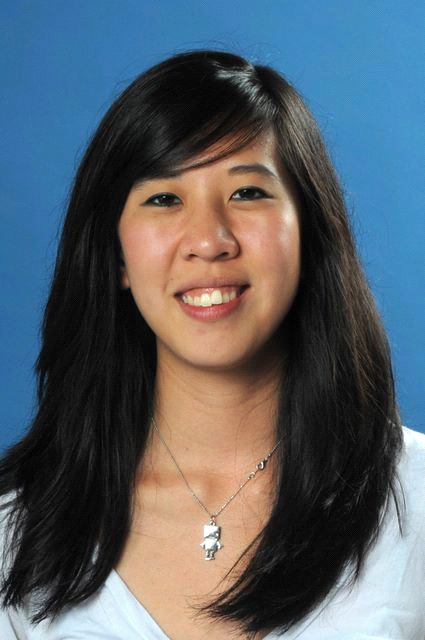 He was a man who could fly, or at least “fall for a long time,” as he liked to explain with a mischievous smile.  It was one of the first things he told me about himself when we first met in the emergency room, after I had finished inquiring about his medical and surgical history.  In addition to having survived a heart attack, a stroke, and two different types of cancer, he had been a paratrooper and a skydiver, during which time he had flung himself from a plane “more times than you could count.” He was a man who was no stranger to risks.

While a patient is admitted on an inpatient service, you get to know him piecemeal.  Lab and imaging results trickle in filling in the blanks in the clinical story you’ve elicited so far.  Meanwhile, pieces of the underlying person’s story percolate through as well: from calls to gifts from family members, as well as a story every so often.

When I met this man, it had been a while since I had been actively involved in patient care, and this stalwart octogenarian reminded me how much I loved not only the intellectual exercise of managing a patient’s disease, but also learning about the life outside the hospital walls that we are striving to return the patient to living.

He had come in with acute heart failure from atrial fibrillation, a heart arrythmia.  We had controlled his heart rate, appropriately diuresed him, and were about ready to send him home.  However, it was discovered that he had been in and out of the hospital repeatedly over the last few years from the same problem, so it was decided that a more permanent solution for this issue should be sought.

What followed was a battery of procedures and tests that the patient bore with his characteristic brand of gruff high-spirits, “I don’t mind what needs to be done if it means I might be able to get back to sky diving.”

Ultimately, it was determined that the patient had a diseased heart valve that was likely contributing to his recurrent atrial fibrillation, and the patient was offered an open heart surgery to repair the valve.  It was explained to him that with his history of heart disease, as well as chronic lung and kidney disease, that he had a 12 to 15 percent chance of dying during or shortly after surgery.   It was risky, but he decided to take the leap.

I saw him for the last time the day before his surgery was scheduled.  He admitted to being scared but also hopeful about the surgery.  I assured him and his wife that he was in good hands, thanked them for allowing me to participate in his care, and took my leave.

Four days later, he died of complications from his surgery.  This was not the first time that one of my patients had died, but for the first time, I felt overwhelmed with sadness and an even more menacing emotion: doubt.  We had followed all of the right steps – describing the proposed intervention, explaining the risks and benefits – to arm the patient with the tools to make an informed decision.

Before the surgery, even I had felt glibly confident about the patient’s outlook – 12 to 15 percent seemed like a small risk to take.  However, I had not seriously considered what exists within the space of 12 to 15 percent until I saw it spelled out in the patient’s notes in the days leading up to his passing: “unable to extubate,” “intractable hypotension,” “multi-organ system failure.”

It is a space that is uncomfortable to think about or talk about, and I think, in most discussions of risk and benefit, we tend to summarize untoward outcomes in a neat sentence or two that is not commensurate to the grief that comes to the patient and the family should they actually come to occupy that 12 to 15 percent space.

I was recently asked to fill out a survey about my attitudes towards uncertainty in medicine.  The science of medicine is that of quantifying this uncertainty – delineating risks within certain confidence intervals.  I feel that I am fairly tolerant of this brand of uncertainty.  However, this man’s death demonstrated to me a whole other realm of uncertainty that is, for lack of a better description, truly uncertain.

Despite knowing that his valvular disease would likely have continued to throw him into arrhythmias that would have landed him back in the hospital at least a few more times, could he have had a few more years with his family?  Would those years have overall been of higher quality than his last few days in the ICU? Though the patient was presented the risk of this procedure, did he truly understand the risk within his specific context; then again, did we for that matter?

It struck me that even armed with our statistics and risk calculators at the end of the day it still sometimes is not clear whether we did right or wrong or even if there is a right or wrong.  I was consoled ultimately in the knowledge that, either way, we did our best.

I am thankful to have had the opportunity to have met this man who, from the snippets that I had pieced together, had lived a tremendously rich life – who had served our country, who had created and dearly loved a family who cherished him in return, and who taught one medical student a thing or two about heart disease and reminded her of the challenging and humbling questions that she must always endeavor to thoughtfully answer in the face of uncertainty.  I like to think that at long last he is getting back to skydiving. 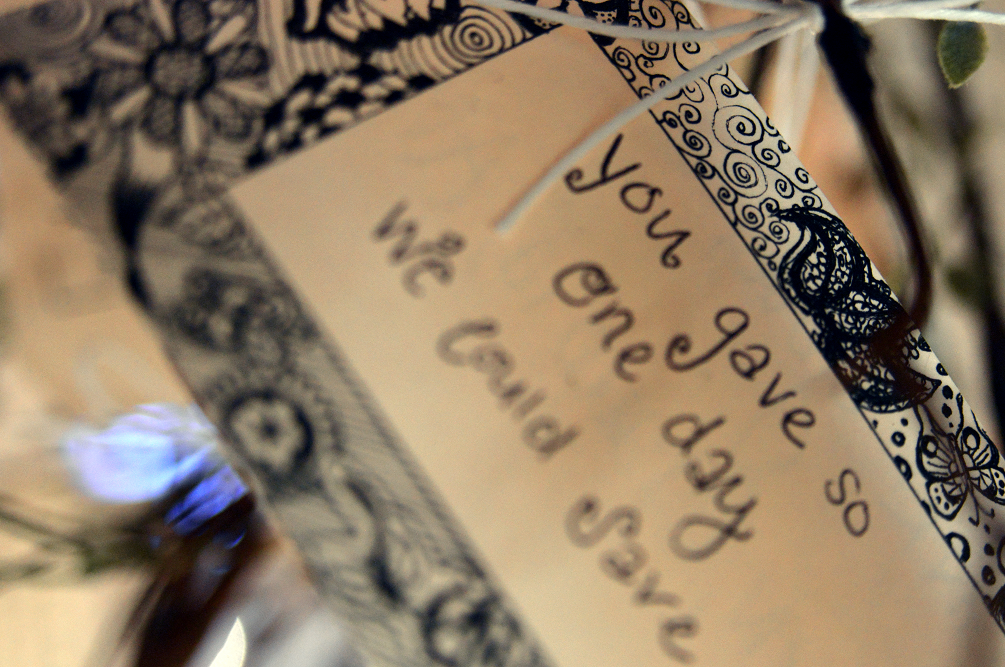 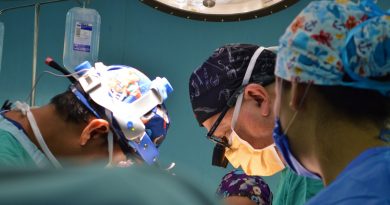 The road to surgical oncology: An interview with Dr. Elaine Vo

Life after rotations and before graduation