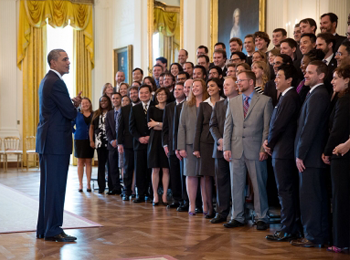 It was an experience he described as humbling and inspiration. Dr. Hardeep Singh, recipient of the Presidential Early Career Award for Scientists and Engineers, traveled to Washington, D.C. for the award presentation and a meeting with President Barack Obama at the White House.

“It was a great honor to be invited to the White House and to receive such a prestigious award,” said Singh, associate professor of medicine at Baylor and chief of the Health Policy, Quality and Informatics Program at the Houston VA Center for Innovations in Quality, Effectiveness and Safety.

The award is the highest honor bestowed by the U.S. government to science and engineering professionals in the early stages of their careers. Singh received the award for his groundbreaking multidisciplinary research on missed and delayed diagnoses and patient safety improvement in electronic health record-based clinical settings.

Joined by his two daughters, Singh traveled to the nation’s capital for the award events April 14. Held at the U.S. Department of Agriculture, the awards were presented by John Holdren, chief science and technology officer at the White House, along with a representative from the government agency who nominated the awardee. For Singh, that was Dr. Robert Jesse, who is deputy undersecretary for health in the Department of Veteran Affairs.

The 102 honorees represent diverse scientific disciplines, including healthcare, oceanography, energy, geology and space science, among others, and Singh relished the opportunity to interact with many of the award recipients.

The afternoon of April 14 was something really special. That’s when we got to meet the President. We were invited to the White House and were welcomed by one of the ushers, who told us many stories about Presidential events at the White House. After a brief tour, we waited for the President in the East Room. This is the place where there are a lot of official dinners and banquets. It was cool to see Secret Service agents around. Some of us were afraid of taking pictures (cameras are not allowed) but others ventured and took their phones out. Nobody got in trouble, at least not that we saw! I managed to get myself photographed too.

And then came the President – he got a big round of applause from all of us. He was a bit late, but quickly made a joke about why (Hint: something about another powerful world leader who was keeping him very busy of late). We were lined up for a group picture according to our height before he arrived, and it just so happened that I was positioned quite close to the President. He spoke to us for about 10 minutes on the importance of science, technology and innovation for our country and beyond. He emphasized the importance of nurturing scientists in all disciplines as well as having diversity among scientists. He was quite inspirational in terms of promoting science and encouraged us to remain on the frontiers of science and to keep pushing the boundaries of innovation and technology.

Afterward, he shook hands with each of us individually. That was really the highlight of the day. It was a very humbling experience.

See a video of the event at the White House.

Read more about the event on the White House blog.

Singh’s latest study on misdiagnosis was featured widely in the news, including on NBC Nightly News. See the press release on his recent study.

“Getting the recognition through the Presidential Award and in the media has been great for our work. This type of research has been difficult to do and remained underemphasized until now, even though it’s important to do for improving patient care, clinical practice and health policy. I’m glad to see it in the public eye,” Singh said.

-This story originally appeared in the May issue of BCM Family 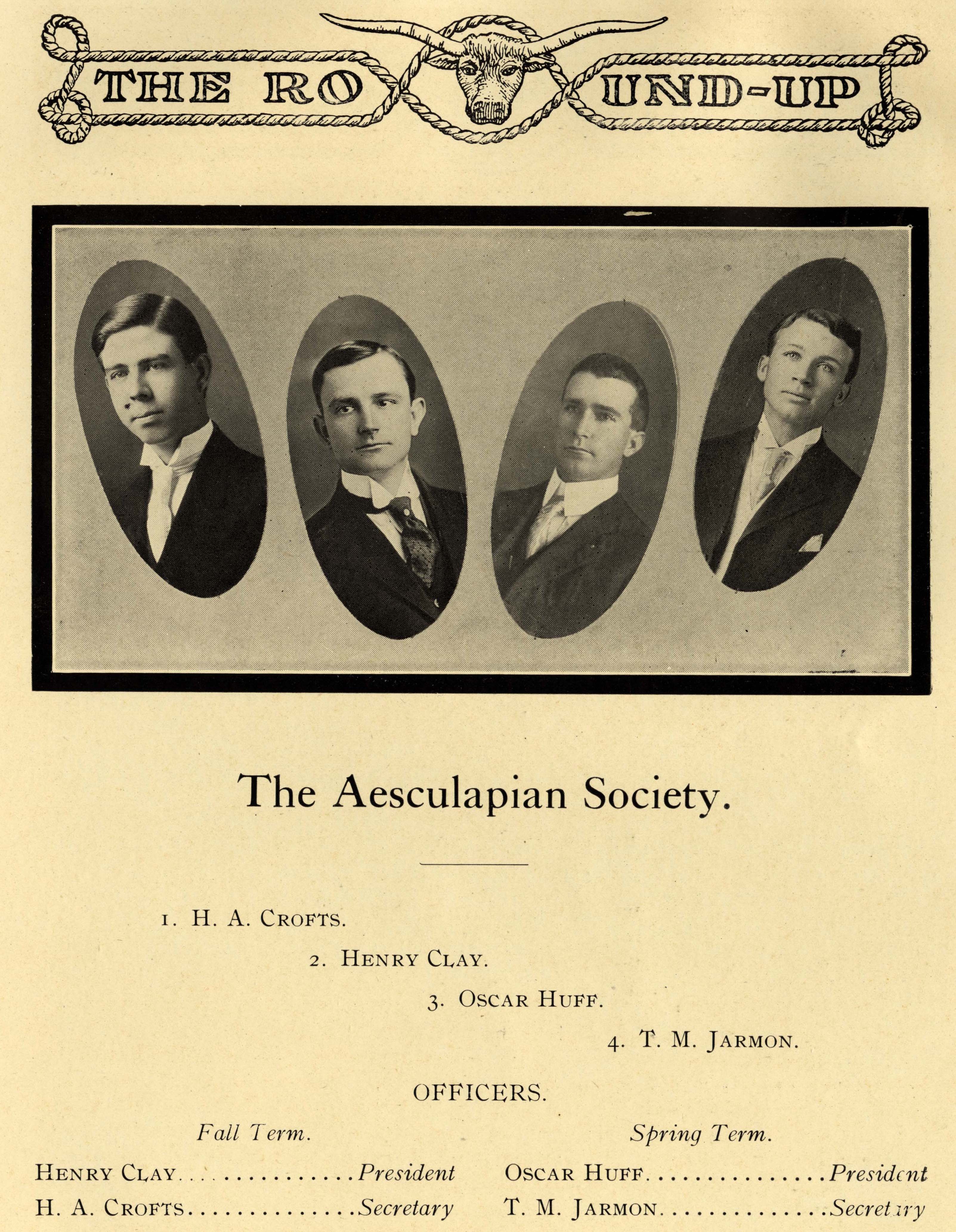