A patient-doctor relationship turned friendship has now grown into a collaboration that is helping others with a newly-discovered and severe form of infantile onset epilepsy known as KCNQ2 deficiency.

Dr. Edward C. Cooper, associate professor of neurology and neuroscience at Baylor College of Medicine, has been awarded grants from the Jack Pribaz Foundation of Winfield, Ill., the American Epilepsy Society, the Epilepsy Foundation and the National Institutes of Health, all in support of finding treatments for this rare disease.

The relationship between Dr. Cooper and the Jack Pribaz Foundation was sparked in early 2012 when Jack Pribaz, age 2, was found to have a mutation in KCNQ2, a gene encoding a type of electrical signaling molecule, or ion channel, expressed in the developing brain. Cooper has worked internationally as an expert on the KCNQ2 channel.

“I first met Jack when I flew to Chicago to meet his family and consult with their clinical team at the Lurie Children’s Hospital,” said Cooper, who is also an investigator with the BCM Intellectual and Developmental Disabilities Research Center (BCM IDDRC). “At this point, his family had already created the Jack Pribaz Foundation, also called Jack’s Army, with the support of family, friends and local community with a goal of supporting KCNQ2-related research.”

In Jack Pribaz’s case, like many children bearing KCNQ2 mutations, epileptic seizures began within days of birth. When caused by mutations such as Jack’s, epilepsy resists treatment with all approved anti-seizure drugs. Patients also have impaired cognitive, language and motor development. Almost always, there is no warning and the mutations are “de novo” in the affected infant, meaning it was not transmitted from either parent.

Since those first consultations, the Jack Pribaz Foundation and Cooper have collaborated in efforts to address the needs of children with KCNQ2 deficiency.

Cooper led the establishment of a national network of physicians providing care to patients with this disorder, and the Foundation has served as a resource for parents seeking support and information about the new disease.

In January 2013, the physicians’ network received funding from the Epilepsy Foundation of America to study the disorder and plan new treatment trials. A month later Cooper was awarded a five year, $1.7 million grant from the National Institute of Neurological Disorders and Stroke for laboratory research to develop new treatments.

Baouyen Tran, a graduate student in the department of neuroscience, also received a fellowship sponsored by the Epilepsy Foundation, the American Epilepsy Society, and the Pediatric Epilepsy Research Foundation to support her contributions to the research.

“We and our supporters are excited to see how rapidly our efforts to support Dr. Cooper in Houston have been amplified through subsequent, nationally competitive funding,” said Michael Pribaz, President of the Jack Pribaz Foundation.  “We’re all looking forward to making a difference through the research.”

Dr. Li Li, a postdoctoral research associate in neuroscience at BCM, has also received funding from the Jack Pribaz Foundation to continue her work using electrophysiology to measure the rapid opening and closing of ion channels. Her research is analyzing the effects of KCNQ2 disease mutations and of new drugs called KCNQ channel openers.

“I am both grateful for and inspired by the efforts of the Pribaz Foundation and their supporters,” said Li.

Cooper has been at the forefront of KCNQ2 research since 1998. He has worked on the new KCNQ opener anti-epileptic drugs that hold promise for the severely affected children.

“My group’s move to BCM allowed this research effort to expand at a critical moment, even before the severe syndrome caused by mutations such as Jack’s was discovered. BCM’s strategic commitment to this work set the stage for the new support we received this year and the cutting-edge treatment strategies under development,” said Cooper, who is also an attending physician at Harris Health System’s Ben Taub Hospital. 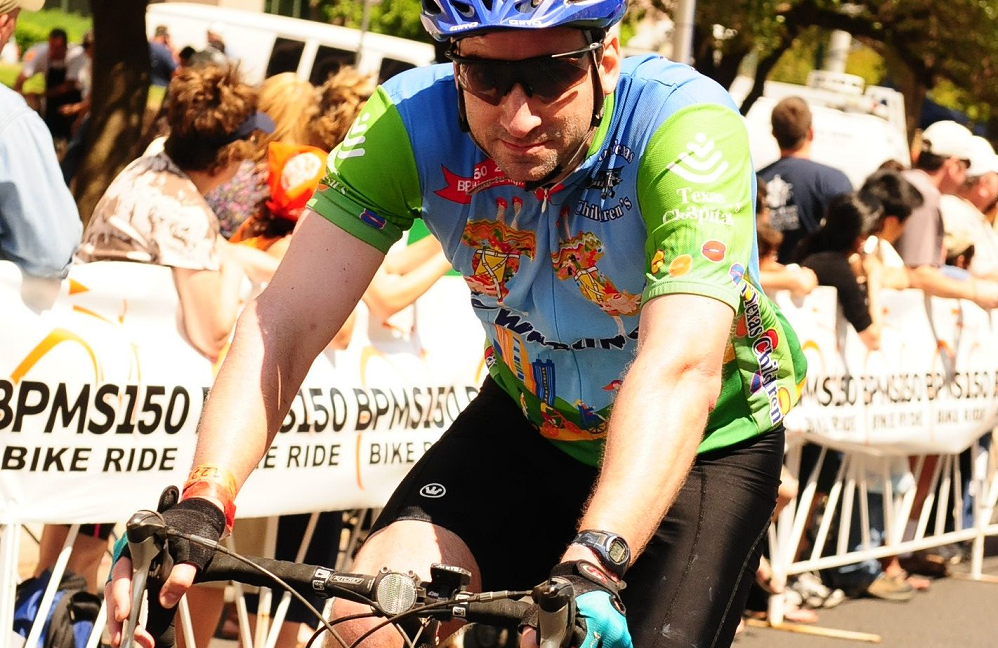 Supporting multiple sclerosis research and education at the MS 150 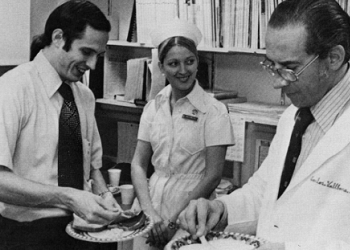 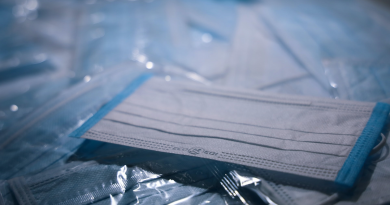 What has COVID-19 taught us about disaster research and prevention?