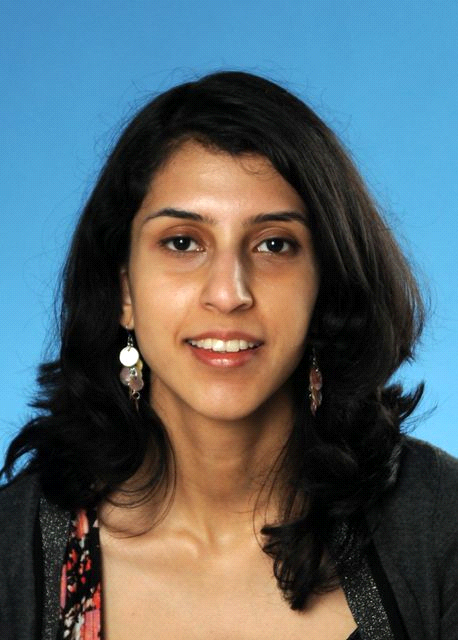 My heart raced, blood dripped onto my hand as I held pressure on a gaping leg wound, and beads of sweat gathered on my forehead. I noticed I was breathing very quickly. Tachypneic, tachycardic, and diaphoretic were the medical words that briefly crossed my mind as I focused on my patient. It was a young man who had fallen from his balcony. A quick survey of his body showed blood seeping from his nose, tears on his hands, an internally rotated leg, and the big gaping gash on the other leg my fellow medical student was now applying a tourniquet above. My patient’s heart rate was fast, his blood pressure was low, and no matter how much blood and saline we pumped into him, he was in bad shape. Every ACLS algorithm I knew rushed through my mind, as my team and I worked to keep this patient alive until the surgery consult arrived.

My team worked hard. At one end Amir was holding the cervical spine of the patient stable due to a dens fracture, while Sam pulled the pillows from under the patient’s head to provide a stable surface in the event we needed to intervene with airway management. On the other side, Jake was reading a head x-ray in search of any trauma that may not be apparent. A cry of “Shehni, what do you want to do next?” came up every so often, as my team turned to me for direction. I was the team leader in this code, and the pressure was on! Dosages, protocols, and reminders to recap flooded my brain, as I wondered if a second year could stabilize the situation.

Our patient survived his 15 minute encounter with his young medical student team. It was chaos, and yet it wasn’t. The situation was hectic, and we were in over our heads as first-and second-year medical students, but each individual on the team had his assigned task which they echoed back to me. My training came through – I found myself recapping and relaying the next steps effortlessly, almost automatically “Let’s give them a round of applause,” cut through the air and we suddenly our “patient” encounter was over.

Life and death situation? No, this year, I led a group of first years at the American Medical Student Association’s SimLympics competition. Teams from medical schools all around the U.S. were put into situations with a simulation mannequin to run mock codes (life-saving protocols). Last year, I placed second with a team composed of students from all over the US. This year, our team from Baylor placed first in the nation!

To sweeten the deal, our team also received $1,000 and an invitation to compete in the 20th anniversary SESAM Conference’s international SimOlympics competition as Team USA in Poznan, Poland. This is certainly an honor, and it is an honor made possible simply by the wonderful educational program that we have at Baylor. Further, it is a gift to be surrounded by such amazing classmates, especially my teammates, Samuel Buck, Jake Valentine, and Amir Nikahd who impress me daily. 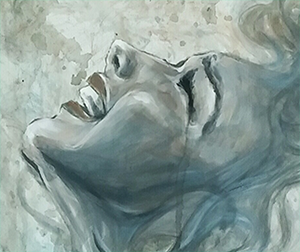 Resonance podcast: science and graduate training during a pandemic 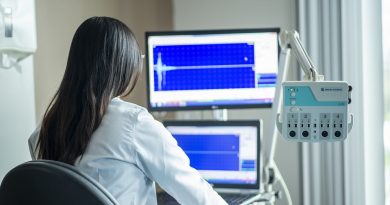 Dimensions of time: Starting medical school in the COVID-19 era