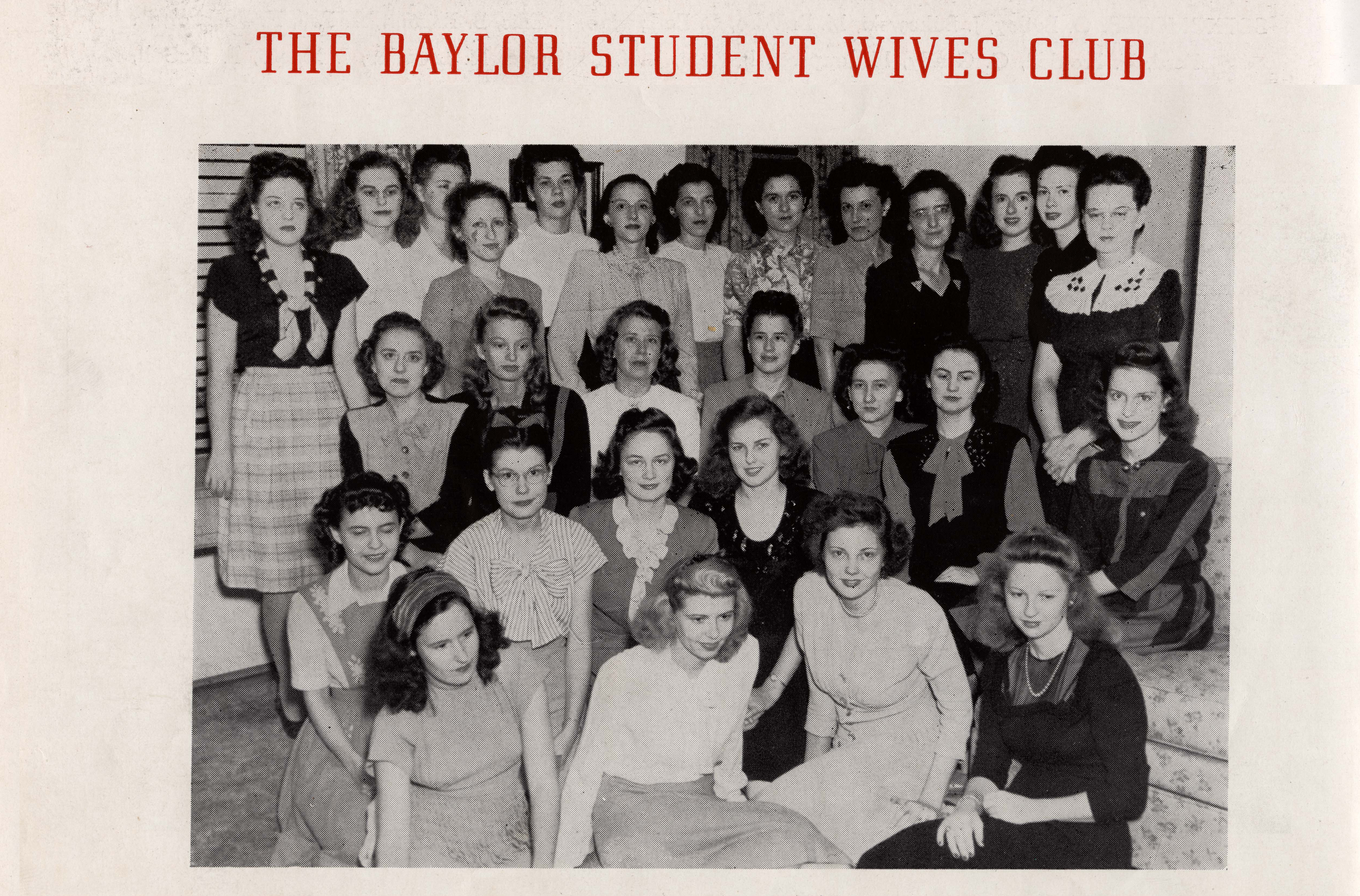 This week we travel back to 1946, where the lovely young ladies married to future graduates of Baylor University College of Medicine were organizing teas, dinners and charitable events.

Within a year of relocating the College from Dallas to Houston, students at what was then called Baylor University College of Medicine were settling into their new location. And the medical students’ wives were no exception. Organized in 1943, the BUCM wives club initially had 15 members.

The Baylor University Round Up Yearbook caption notes that the organization initially strove to create a happy, successful home and community. In 1946, the ranks of the club swelled to 50 members and their activities expanded to include charitable work at local hospitals and institutions.

The club also organized swimming parties, picnics and held teas for their members and the wives of faculty members, according the yearbook.

While women began to join the workforce and embark on new careers, the College’s wives club eventually dissolved. While there may not be an official club today for student spouses, many events are open to families (check out photos from Family Day, Graduation and Match Day).

What’s your favorite event at the College that includes families? Do you remember a time where the wives club held tea? Share your comments below. 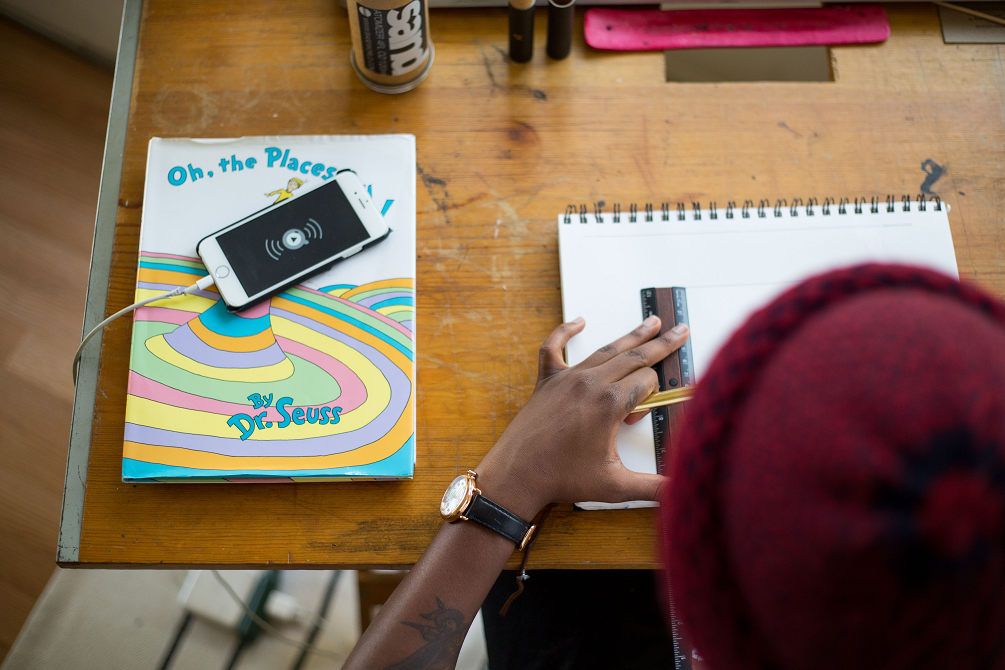 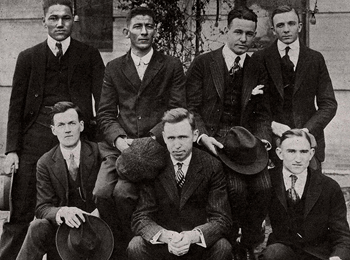 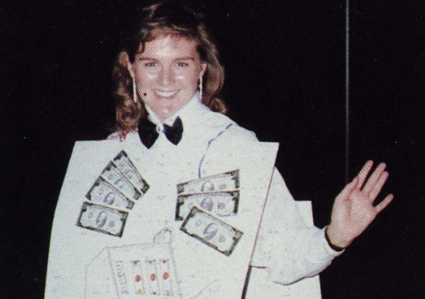