It takes a village to raise a child, and Sarah Solózano and Jared Shearin found their village at the Baylor Teen Health Clinic through a program called Centering Pregnancy.

Centering Pregnancy is a model of group care for teens who are expected to deliver their babies at about the same time. Solózano and Shearin attended weekly meetings with other teens expecting babies around the same time. Their group was one of four run concurrently at the clinic, with about 10 participants each. Before each gathering, Solózano received a prenatal exam in the clinic. Then a licensed social worker led an educational program for the group.

“It was comfortable,” said 18-year-old Solózano. “You got to hear what everybody else was going through, because every pregnancy is not the same, and some of the women were just a little further along.”

“Plus some of the others in the group had questions that you hadn’t thought of,” Shearin added. “That was really helpful.”

Solózano did not have an easy pregnancy, so it was also important to her that she was able to pick up the phone and talk to a nurse quickly and easily—access she’s not sure she would have had without the Centering Pregnancy program.

Through the Centering Pregnancy program, Shearin became involved in Project Bootstrap, which provided him and other young fathers with a stipend to help them obtain a GED and pursue higher education or a certification through Houston Community College. A case manager provided employment referrals and assistance.

Shearin looks forward to a future working in a veterinary clinic or perhaps in healthcare.

Through the two programs, Solózano and Shearin feel more confident in their ability to provide for their son, Kaleb. Because of Centering Pregnancy, they now have a village of friends and family to support them in their journey through parenthood. 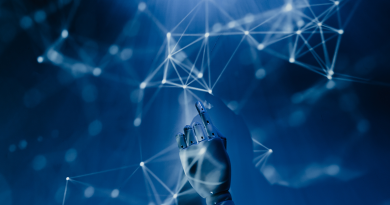 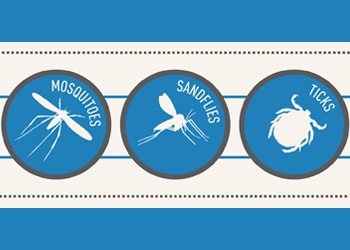