Just like most people know to put on sunscreen to prevent sunburn, easy steps can also help prevent the spread of West Nile Virus.

In Texas, taking precautions when you go outdoors is especially important.

In May, the Centers for Disease Control released a report that found approximately one-third of the total confirmed 5,674 West Nile Virus cases nationwide, including Puerto Rico, happened in the Lone Star State during 2012.

How does West Nile Virus spread?

The CDC notes that the virus is not spread through casual contact like touching or kissing a person with West Nile Virus.

However, it can be spread from bites from mosquitoes infected with the virus. It can also be contracted through blood transfusions, organ transplants, breastfeeding, or from mother to fetus during pregnancy, though rare.

What are the symptoms? 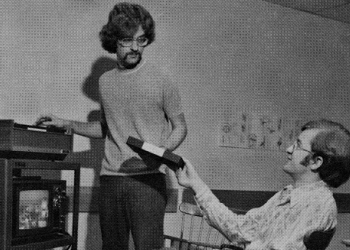 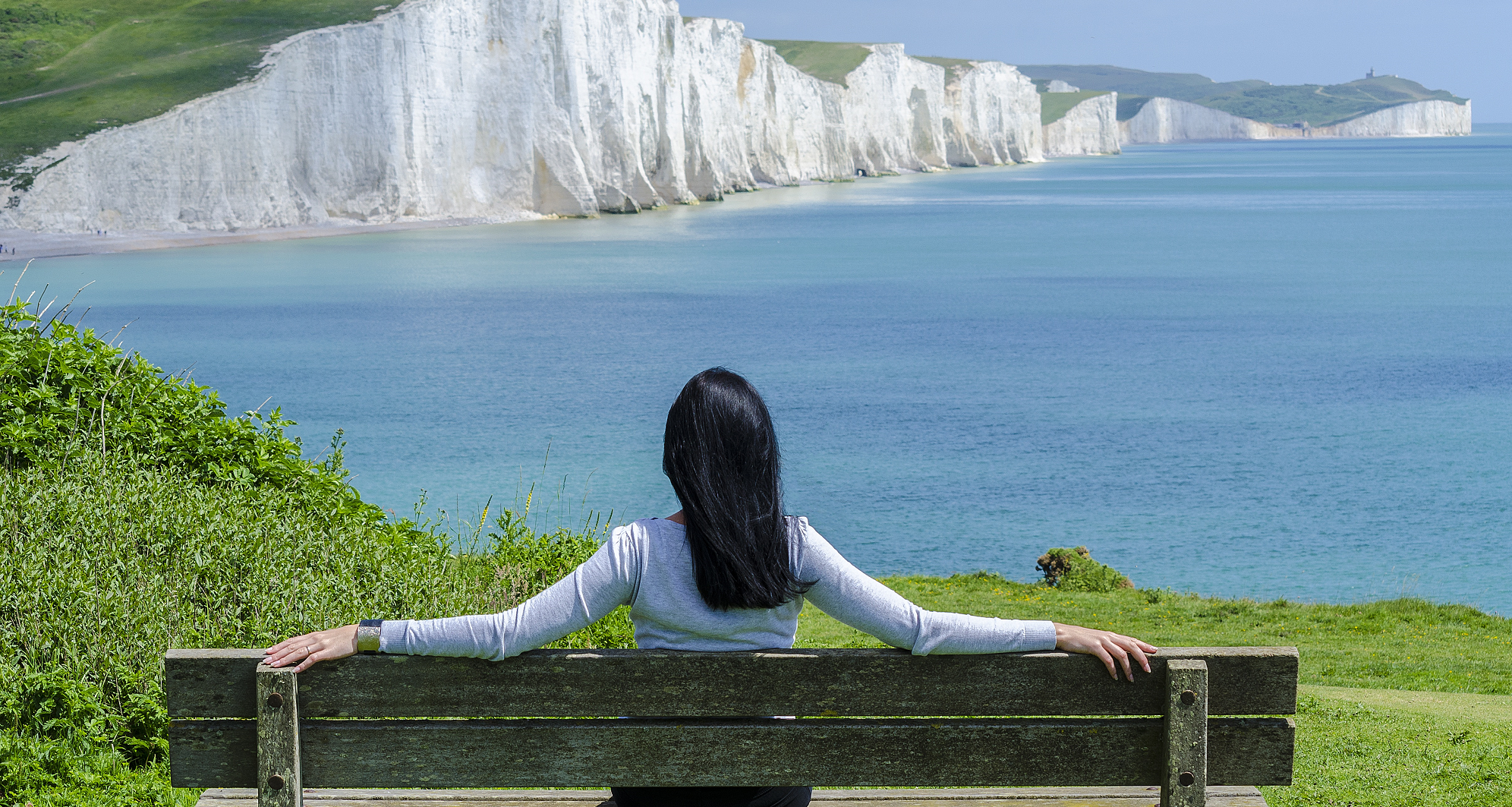 What does it mean to practice mindfulness? 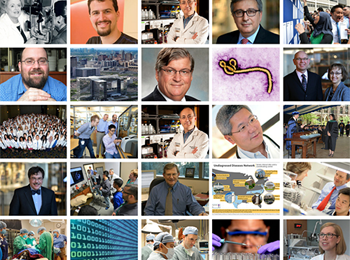 One thought on “Prevention best defense for West Nile Virus”

From the Labs features an image of the location of proteins CLN6 and CLN8, which play a key role in Batten disease.