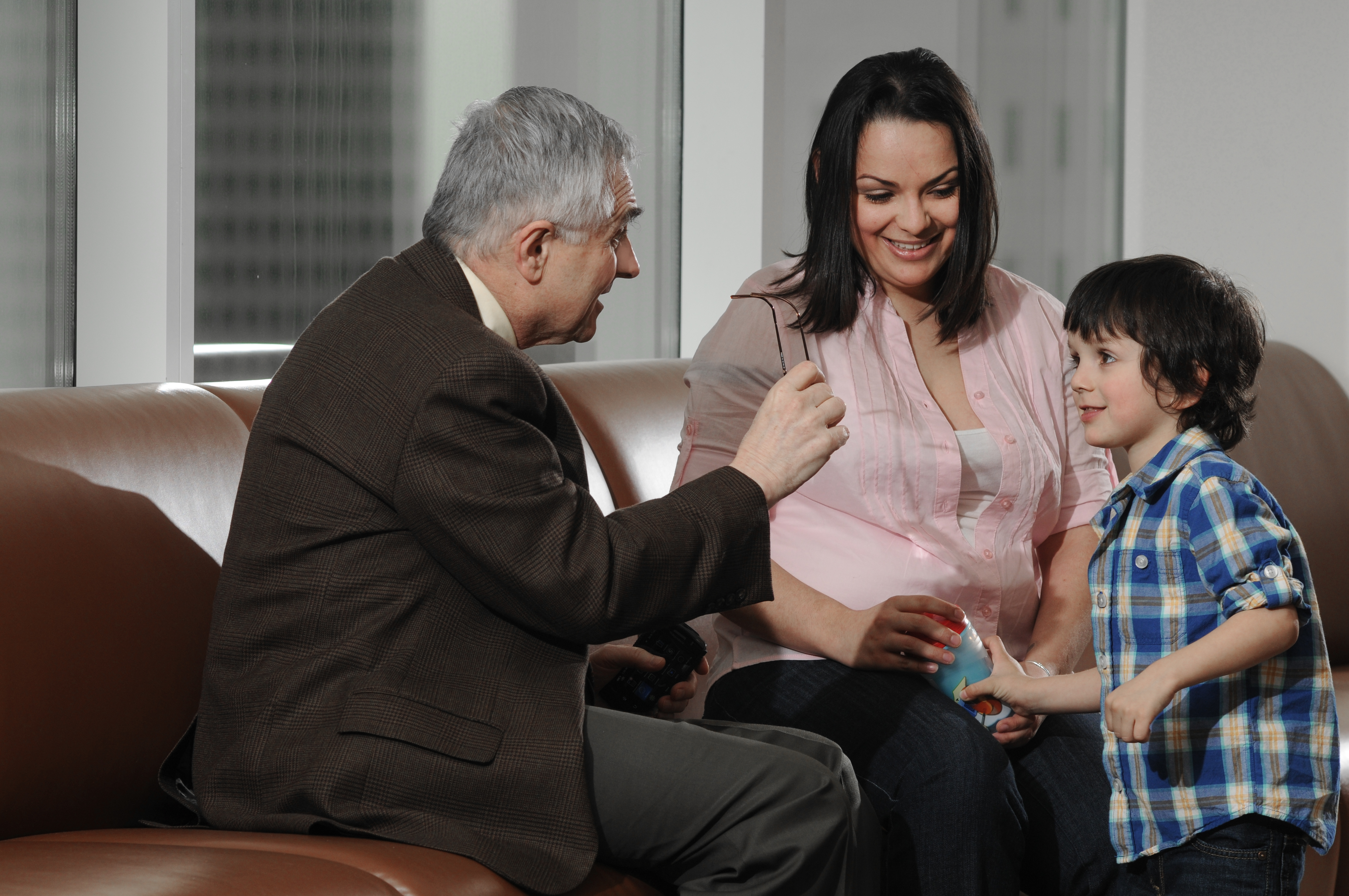 This April, Autism Awareness Month, we’ve got autism spectrum on the mind—what we know about it, what we still don’t know about it, and how it affects so many people and families.

The autism spectrum varies hugely from mild to severe, but the numbers of individuals diagnosed with autism—particularly on the mild side of the spectrum—continue to rise.

During a recent Baylor College of Medicine “Evenings with Genetics” seminar on autism research, one mother of an autistic child volunteered to share her story with the crowd. Maria illustrated her journey of what it’s like to have an autistic son and how recent research, in particular, Dr. Arthur Beaudet’s insights, has helped her family.

“For most parents, an autism diagnosis can be devastating,” Maria said, “But it was actually a relief for me to understand what was going on and to know what should be done to help my son.”

She said that after her son was diagnosed with autism at 18 months, she read about it extensively. She turned his baby room into a therapy room, and involved family, friends, teachers, and therapists into helping her son.

The world spins too quickly

Prior to the diagnosis, her son had gotten into the habit of spinning certain toys for hours and hours, and she had taken these toys away from him in an attempt to get him to connect with people instead.

But after this didn’t help, she tried “joining him in his world” by sitting down with him and spinning his toys, too.

“When he noticed I was spinning with him, he said ‘Spin!’ and smiled and laughed,” she said, “I realized that spinning has a calming effect, and I had been taking that away from him. It’s like a child’s security blanket.”

Within about a week and a half, he’d stopped spinning entirely.

Maria said this experience showed her the power of joining him where he’s at, instead of trying to force change.

She’s been working with Beaudet in understanding how to help her son learn new things, and says that this year marked the first time they were able to go out to a restaurant as a family to eat, and not have any problems.

There are a lot of different treatments and therapies out there, she said, but it’s important to know that what works for one child won’t work for another. Her son was previously nonverbal, and now has about 50 words, and is continuing to make strides.

She said she’s learned from her journey the importance of unconditionally loving her kids for who they are, and remaining patient.

“With rates of 1 in 50 kids diagnosed with autism, our jobs are to educate and spread awareness,” she said.

Please let us know—what steps are you taking during this Autism Awareness Month to help promote awareness?

See more details about the “Evenings with Genetics” seminar series. 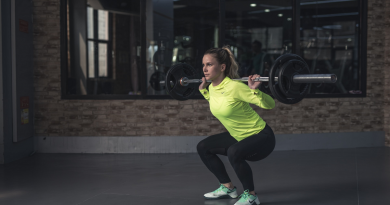 Rotator cuff tears: What you need to know

Middle school students get a head start at CampMed

2 thoughts on “The autism journey: One family’s story”