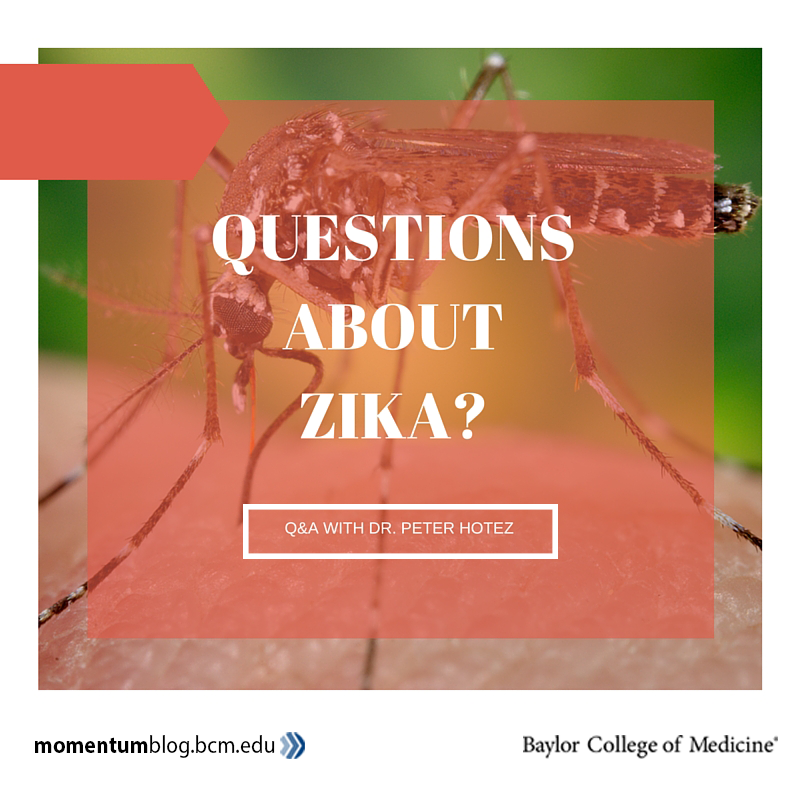 As Zika continues to be a concern in Central and South America with the potential of gaining foothold in the United States, Dr. Peter Hotez, dean of the National School of Tropical Medicine at Baylor College of Medicine and Texas Children’s Hospital Endowed Chair of Tropical Pediatrics, helps us address some of the common questions we have about the virus and its potential spread.

What is Zika virus?

Zika is an arbovirus – a virus transmitted by mosquitoes. In the last year the virus has spread rapidly across Latin America, causing more than 1 million cases in Brazil, almost as many in Colombia, and now the virus is in Central America, Southern Mexico and the Caribbean. One of the major concerns is the link between the virus and an increased risk of microcephaly in infants, a condition in which the brain does not develop fully before birth.

Why should we be concerned?

The rapid spread and dissemination of the virus, coinciding with the habitats of the specific mosquitoes that transmit Zika (Aedes mosquitoes) is of great concern. There is potential for the virus to gain a foothold on the Texas Gulf Coast, because we have two species of mosquitoes, and Zika is a new virus so virtually no one in our region has immunity. Urban poverty is a risk factor for Zika because of closely spaced, poor quality housing without adequate window screens and environmental degradation associated with discarded tires and standing water, and this puts some of the poorer neighborhoods in Houston at risk. Right now, there are not many mosquitoes out because of the cooler weather, but as we move into the warmer spring and summer months, we could start seeing Zika virus transmission in our region.

Who should be concerned?

Most people who acquire Zika only experience a mild infection, although some individuals may also develop neurological complications such as Guillain-Barré Syndrome. Of greatest concern is that if the virus infects a woman who is pregnant, especially early in her pregnancy, it can infect the unborn baby by causing a terrible congenital birth defect known as microcephaly, which is associated with profound mental and motor disabilities. Therefore, women who plan on becoming pregnant this spring or summer are the greatest concern.

What should we do to prepare?

I think especially in the poorer regions of the Gulf Coast, we need to strongly consider the likelihood that Zika virus transmission could start this spring or summer and use this window to take appropriate preventive measures. That means environmental clean-up in the poorer and underserved urban neighborhoods on the Gulf Coast, removing garbage and discarded tires, removing standing water and providing adequate window screens for houses. Also disseminating timely public health interventions, including measures to use insect repellants.

What advice would you give to pregnant women living in the United States?

Have a discussion with your obstetrician, which should include talking about preventive measures, where you live, steps to improve your environment to make it safe from mosquitoes, and what types of insect repellants might be safe for use in pregnancy. It’s important to emphasize that currently there is no mosquito transmission of Zika in the continental United States but this could change in the coming months. Although sexual transmission of Zika is considered rare, a woman who is pregnant or planning on becoming pregnant should have her male partner use condoms if they have traveled to an area of Latin America or the Caribbean where Zika is present.

What advice would you give to parents of young children?

Again, right now there is no Zika transmission in the continental U.S. but as we move closer to the warmer months where there is greater mosquito activity, parents should consult their pediatrician about protective measures for children, both in terms of housing repair and environmental cleanup as well as an appropriate choice for insect repellants. It’s also important to point out that Aedes mosquitoes are day-biting mosquitoes, so that if transmission begins in the warmer months it could bring the mosquito trucks during the day and this could affect your child’s playtime outdoors. There is no evidence that Zika can cause microcephaly after a child is born.

What else should people know?

There is no Zika vaccine available, and we do not expect one to be made available anytime soon. Therefore protection from mosquito bites remains the major way to prevent you or your family from getting Zika virus infection. 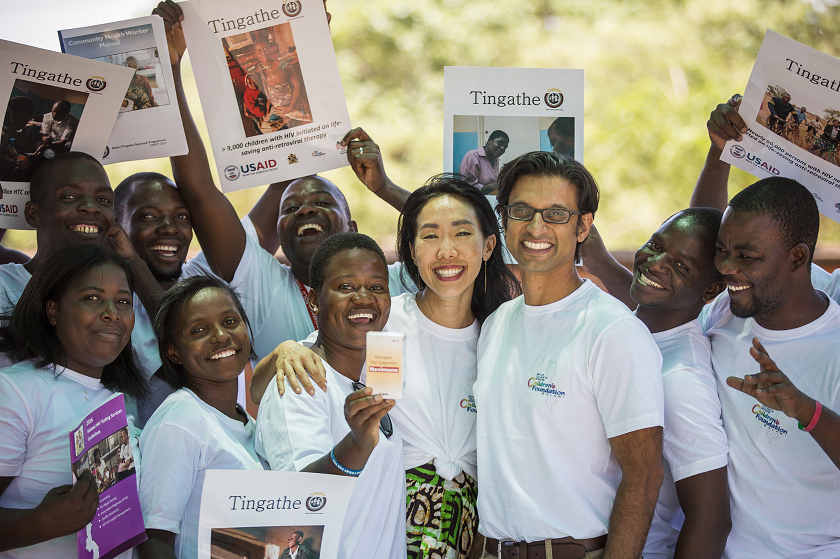 Advancing HIV/AIDS treatment and research in Houston and beyond 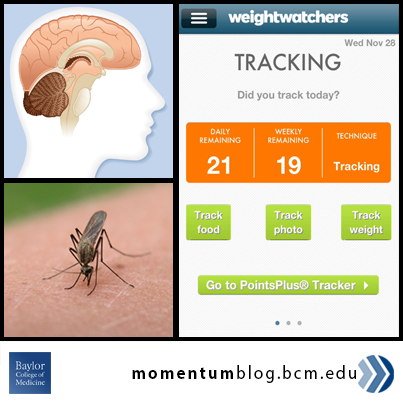 In Case You Missed It: Dengue fever, successful weight loss, teledermatology and more