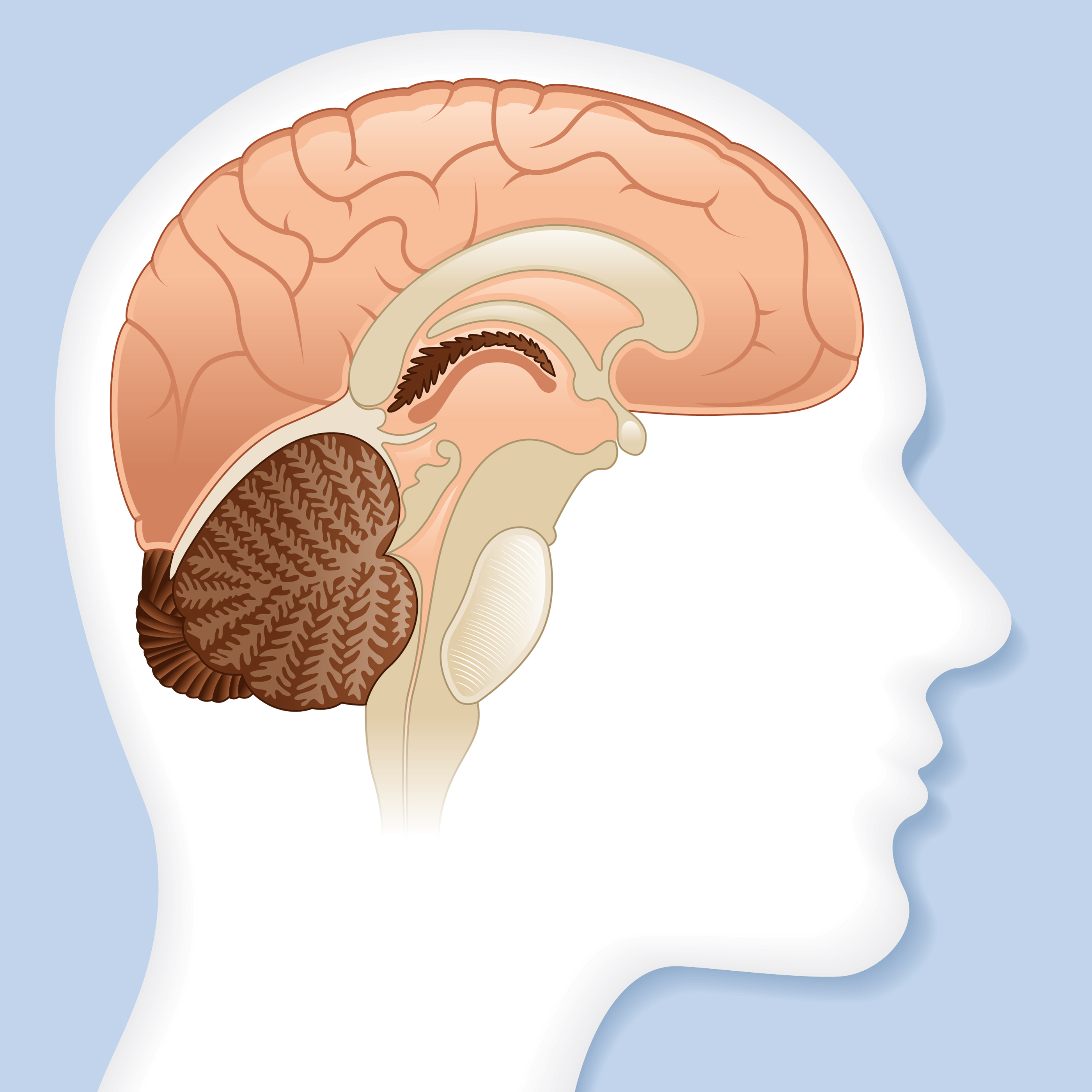 With comparisons to the Human Genome Project, The Brain Activity Mapping project has been making headlines recently. If you aren’t familiar with the project, the ultimate goal is to map every signal sent by every cell in the brain and use the data to understand how the whole brain is diagrammed and what each part of the brain’s intricate circuitry is responsible for. With 1,000 different types of brain cells and then 100 billion cells that protect and support neurons, researchers have their work cut out for them.

The BAM project got a boost when President Barack Obama mentioned it in his State of the Union address last month.

The Houston Chronicle talked to BCM’s Dr. Huda Zoghbi, Howard Hughes Medical Institute Investigator and director of the Jan and Dan Duncan Neurological Research Institute at Texas Children’s Hospital, and Dr. Dora Angelaki, Wilhelmina Robertson Professor and chair of the neuroscience department, about the College’s potential role in this project, much like the Human Genome Project.

Zoghbi told the Chronicle: “Ideally, you’d like to have the technology and sneak up on any neuron at the same time, record that neuron and determine, for example, that this is the neuron that makes you remember letters, or these neurons are important for helping you to read faces.”

• The Houston Chronicle article (subscription only) details the subject.
• Time’s Healthland blog breaks down the Obama administration’s initiative.
• BCM’s Dr. David Eagleman writes in the New York Times that when it comes to the brain, we have a lot to explore.

Take a tour of the Michael E. DeBakey Museum at Baylor College of Medicine

2 thoughts on “Brain Activity Mapping: What is it and why is it important?”