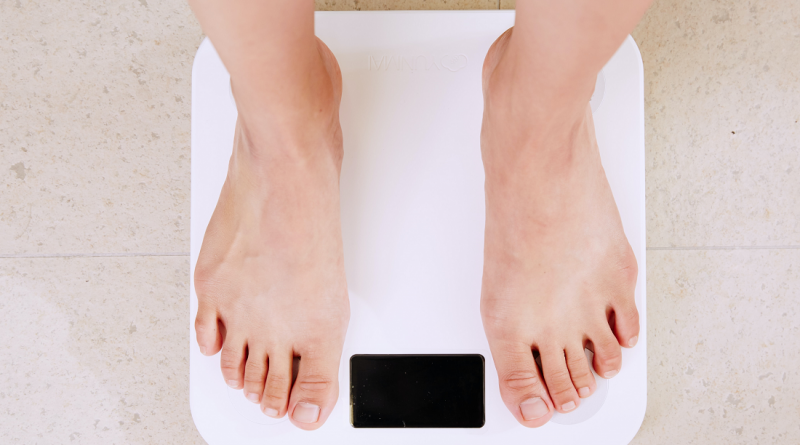 A collaborative study involving Baylor College of Medicine, the University of Cambridge and the University of Exeter Medical School reveals a new gene associated with obesity and maladaptive behavior. The findings, published in the journal Nature Medicine, have both diagnostic and therapeutic implications. 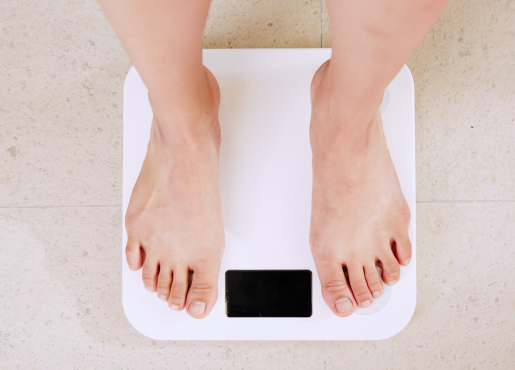 “Serotonin is a chemical produced in the brain that acts as a neurotransmitter, that is, it relays messages from one part of the brain to another. Serotonin communicates the message by binding to brain cells carrying serotonin receptors. These brain cells are involved in a variety of functions, including mood, appetite and some social behaviors, among others,” said co-corresponding author Dr. Yong Xu, professor of pediatrics – nutrition and molecular and cellular biology at Baylor.

In the current study, the Xu lab and the lab of Dr. I. Sadaf Farooqi at the University of Cambridge, collaborated to investigate the role of one of the serotonin receptors, namely serotonin 2C receptor, in weight regulation and behavior. By combining the individual expertise of each lab – basic and genetic animal studies in the Xu lab and human genetics in the Farooqi lab – the team was able to make the case that serotonin 2C receptor is an important regulator of body weight and certain behaviors.

The project started with the finding that some children diagnosed with severe obesity carried rare mutations or variants of the serotonin 2C receptor gene. The researchers identified 13 different variants associated with obesity in 19 unrelated people. Further characterization of the variants revealed that 11 of them cause loss-of-function of the receptor.

“People who carried loss-of-function variants had hyperphagia, or an extreme appetite, some degree of maladaptive behavior and emotional lability, which refers to rapid, often exaggerated changes in mood including strong emotions such as uncontrollable laughing or crying or heightened irritability or temper,” Xu said.

This is an important discovery from the diagnostic point of view,” Xu said. “We suggest that the serotonin 2C receptor gene should be included in diagnostic gene panels for severe childhood-onset obesity.”

The researchers also worked with a mouse model to explore the connection between the loss-of-function mutations and behavior.

“We confirmed that having the mutation led to decreased sociability and increased aggression in mice,” Xu said. “Before these findings, there was little evidence that the serotonin 2C receptor was required to maintain normal behavior and to prevent aggression. We are interested in investigating the mechanism.”

At the translational level, the findings suggest that patients who develop obesity because of a loss-of-function mutation of this gene, might benefit from compounds that can bypass the deficit in the mutated receptor, such as setmelanotide, by acting directly on downstream pathways. Further studies need to be implemented to test this approach.