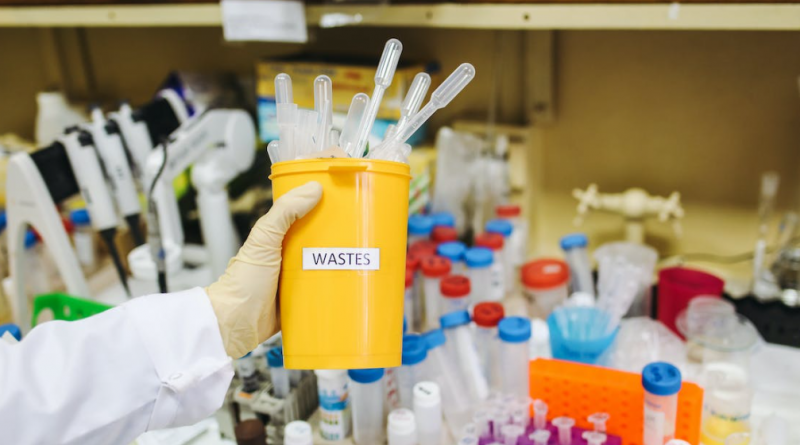 How much do you think about waste? There are some catchy slogans to inspire us, like “Feed the can, man” and “Slam dunk the junk.” For 17 years I’ve sorted trash from recycling and put it in different bins, trying to “do my part.” It’s something I do once a week almost innately, without much thought. But what about the waste generated by the healthcare system? What happens to it? Where does it go? Who handles it?

In a recent article co-written with Scott Schweikert titled “How Should Regulations Help Health Care Organizations Manage Waste?,” I discuss this very issue. It turns out that medical waste can go to a few different places. Some of it is incinerated, a process that both causes environmental damage and releases carcinogens into the surrounding area. Some of it goes into domestic landfills that, while nominally engineered to prevent leakage, can and will still eventually leak. And some of it can end up being shipped to low-income countries to be disposed of or burned. Other methods of dealing with medical waste – autoclaving, pyrolysis, the steam augur – cause less damage to the environment and fewer health problems for humans but face their own issues, including scalability. 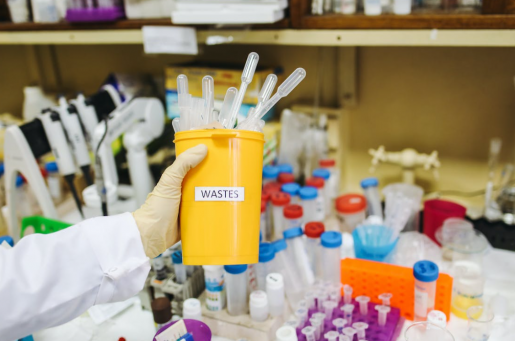 There are a lot of issues related to how we deal with healthcare waste today – they cause damage to the environment and they negatively impact the health of people close to that waste, disproportionately affecting poor, minority and marginalized communities. Studies show that both landfills and incinerators tend to be built in poor and minority communities and neighborhoods, which means that the reproductive issues, cancer and chromosomal anomalies associated with them affect those populations the most.

Part of the problem here is technical – we need to figure out the most cost-efficient and least harmful method of dealing with healthcare waste – but a large part of it is regulatory. The United States lacks a unified regulatory framework for dealing with healthcare waste; instead, each state has its own set of policies and rules, creating a patchwork regime that creates unnecessary complexity. Furthermore, there is no global regulatory system that can adequately deal with the global management of this waste, which introduces perverse incentives, where high-income countries ship waste to lower-income countries with looser regulations and are unable to properly deal with this waste.

To fix this, we argue that a single national organization is needed in the United States to promulgate guidance and coordinate waste management, to improve our patchwork system as well as “test run” an international body that would help ameliorate global inequalities in healthcare waste management. Without this, we are literally and figuratively piling up a problem that nobody has the power or responsibility to deal with – but somebody will have to down the line, and the longer we put it off the bigger it’s going to get. 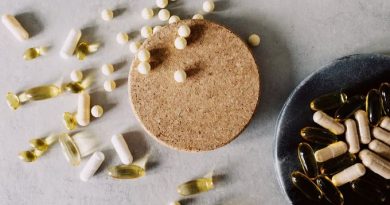 Dietary supplements, vitamin A, and regulation: a call to action 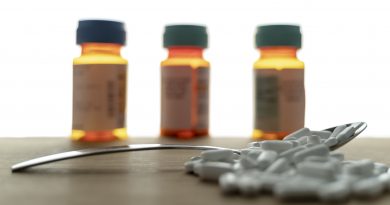 Why Houston isn’t immune from the opioid epidemic