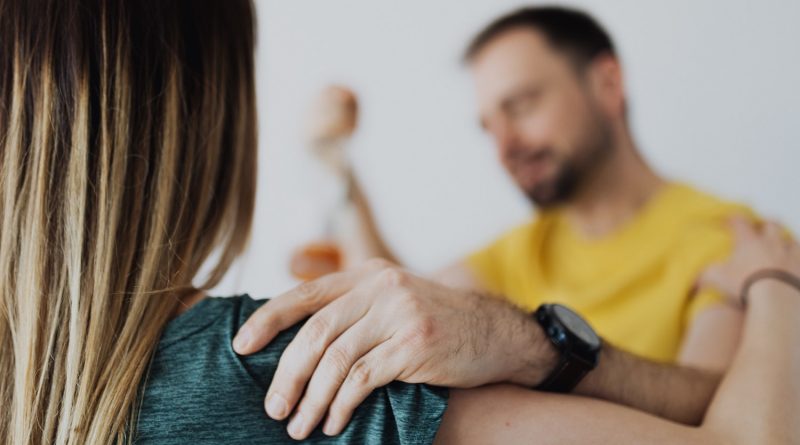 Our mental health is affected by several factors, including persistent socioeconomic pressures such as poverty, low levels of education and environmental hazards to some biological causes. One often overlooked factor is disruptions into our routine, which is what happened during the COVID-19 pandemic.

At the beginning of the pandemic, people reported feeling loss of control, loss of freedom, fears and worries. In many cases, these feelings led to unhealthy and harmful behaviors and to the onset or exacerbation of both mental health disorders and violent behaviors. This is how incidents of domestic violence increased locally, nationally and around the world.

Domestic violence is defined as a learned pattern of assaultive and coercive behaviors that a person uses to gain and maintain power and control. This may happen between current or former couples of any gender identity or sexual orientation, between adult children and their parents, siblings, adolescents and their parents (usually mothers) and between roommates. When it occurs between people currently or formerly in a relationship, it is called intimate partner violence.

Like the rest of the world, some regional studies in the United States have shown an increase in the incidence and/or severity of intimate partner violence in 2020 compared to the previous three years. More detailed statistics at the national level are not available yet for the last couple of years, but it has continued to be the case that women between the ages of 18-24 are the most commonly abused by an intimate partner.

A factor that aggravates the situation in Harris County is the shortage of free or affordable housing for domestic violence survivors. According to the Texas Council on Family Violence, six or more survivors are turned away at 47% of transitional housing programs.

According to Sonia Corrales, the deputy chief executive officer of the Houston Area Women’s Center, “There are not enough emergency beds for people fleeing domestic violence situations. It’s true for us in Houston. It’s true for the state, and it’s true for the nation.”

Baylor College of Medicine physicians and medical providers deal with this reality frequently. They act as a team to treat and refer patients to the best of their abilities, but scarcity of services and difficulty accessing services after 5 p.m. or on weekends is a barrier difficult to manage.

To address the intricacies of domestic violence and its intersection with mental health, Dr. Sandra Gonzalez and Dr. Mónica Alzate, both faculty in the Department of Family and Community Medicine, will offer two free trainings in October, open to the public, in observance of Domestic Violence Awareness Month. One was held Oct. 3 and the second will be Monday, Oct. 31, noon – 1 p.m., via Zoom. This is one of the topics of the different trainings offered to increase mental health awareness within the Houston Metropolitan Area, supported by a federal grant.

By Mónica M. Alzate, Ph.D., LCSW assistant professor in the Department of Family & Community Medicine and Director of Training for Aware-Houston. 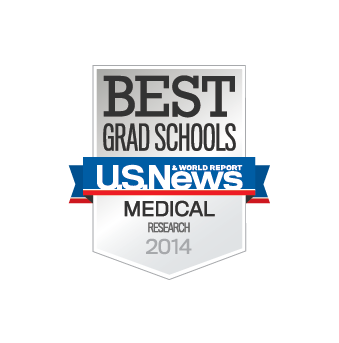 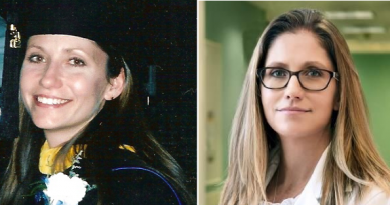 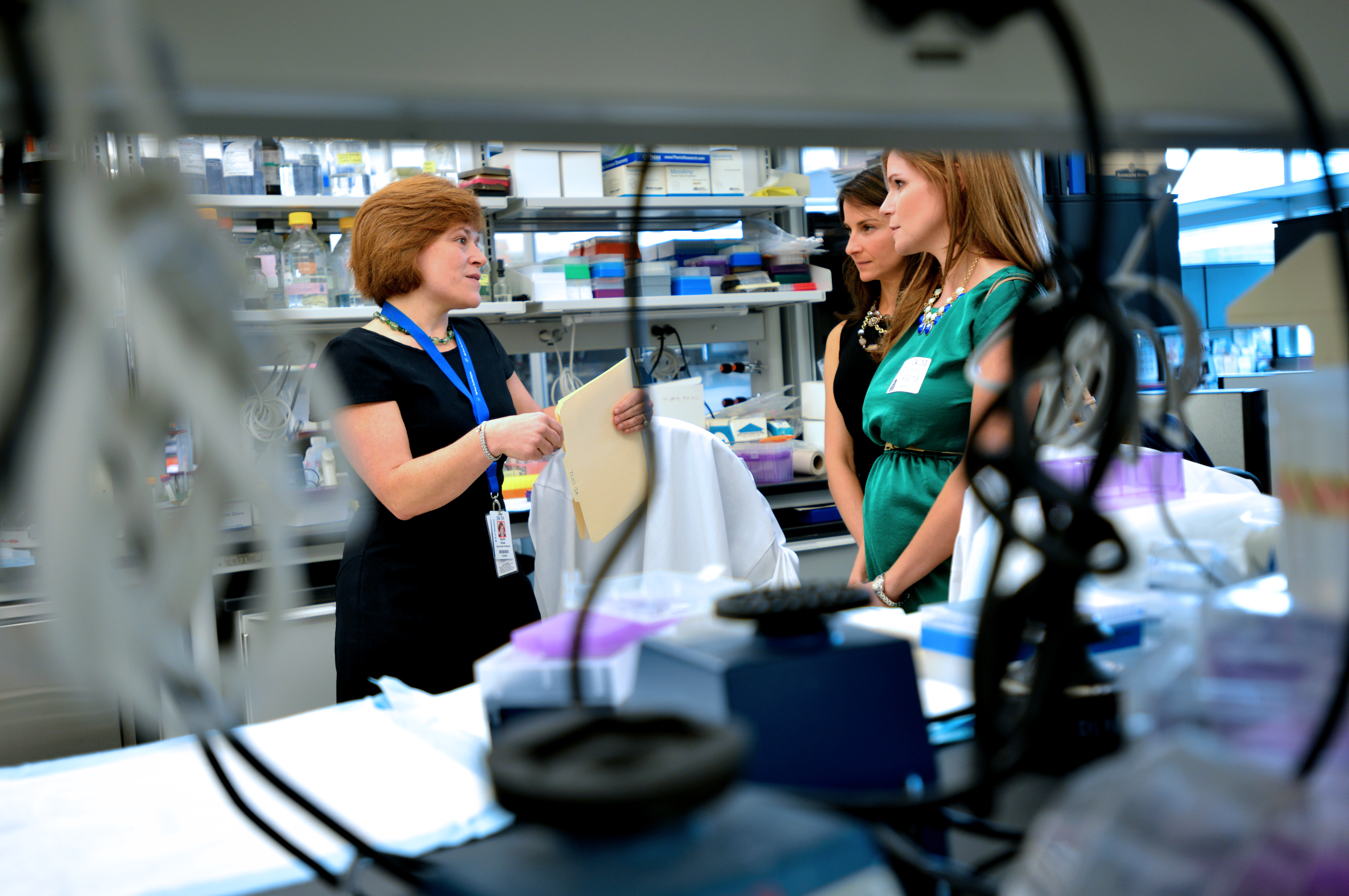