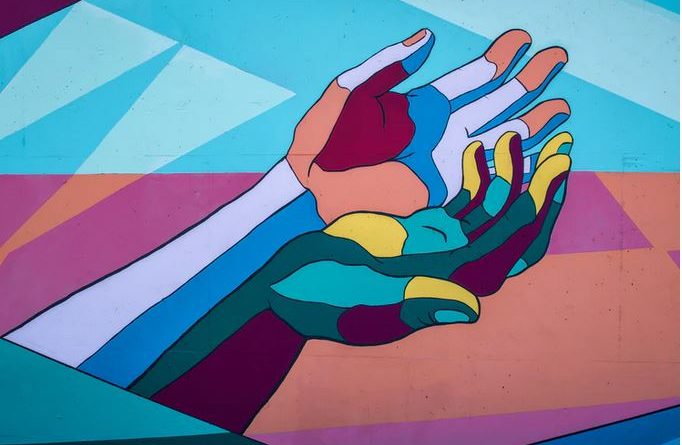 Diversity and inclusivity are buzzwords in STEM, but the reality is more like a buzzkill.  Although the National Institutes of Health/Center for Scientific Review (NIH/CSR) held three public forums in July 2020 in response to the scientific community’s demand to address racial disparities in NIH funding and potential bias in peer review, the overall sense was “too little, too slow, too late.”

Underrepresentation in STEM, particularly at the highest levels, is not a new revelation – but the NIH has been chastised for its lukewarm approach in applying power and leadership to combat the effects of systemic racism on the scientific community. Texas Southern University (TSU), one of the nation’s largest historically black colleges and universities, recently took the reins in addressing this ongoing issue of underrepresentation in science by hosting the first Clinical Research & Engagement Conference (CREC) hosted by the Center for Biomedical & Minority Health Research (CBMHR). 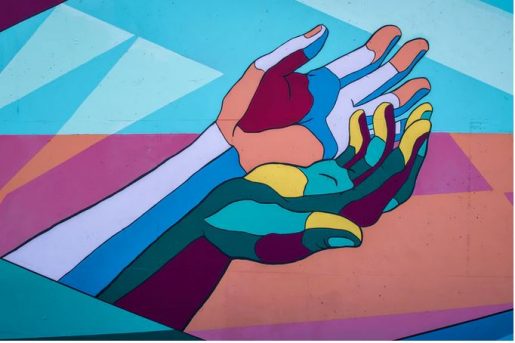 I had the honor of speaking at this inaugural conference that did not approach the issue of racism in science with kid gloves. The topics covered ethics, clinical study design, recruitment, engagement in communities and scientific trials – all with a focus on how lack of minority representation in all of these areas directly affects the quality of scientific applicability, which in turn directly undermines how healthcare is delivered and erodes any trust minorities have in scientific institutions.

Indeed, the National Science Foundation reported in 2016 that Black women earned more than 33,000 bachelor’s degrees in science and engineering, and while 24% of doctorates awarded to Black women were in STEM, Black women accounted for only 5% of leadership positions in STEM. As a clinician-scientist, my talk at CREC addressed the lack of minority enrollment (<20%) in many landmark COVID-19 trials; a sobering piece of data given the extensive epidemiologic data that has demonstrated disproportionately higher COVID fatalities amongst Hispanic and Black Americans who accounted for 45 % of deaths despite only being 30% of the U.S. population.

While every speaker was an expert in their field of scientific research, crucially every single one was either African American, West Indies American, African and one Indian American. This is significant because the NIH/CSR had noted at the July 2020 forum one ‘key’ unifying recommendation to combat racism in science: “the composition of research teams studying racial disparities should be more carefully considered in review; when an application studying racial disparities is composed of an all-White research team, there are concerns of whether the research is designed appropriately, ethically, and in the interests of the population being studied.”

More importantly, how receptive is our scientific leadership to hearing these issues brought up? TSU and its Center for Biomedical & Minority Health Research clearly didn’t wait for an answer to these questions and is paving the path ahead for us all. 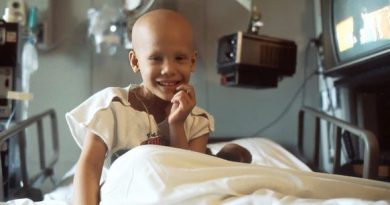 The ethics of ‘Tobacco 21’ laws