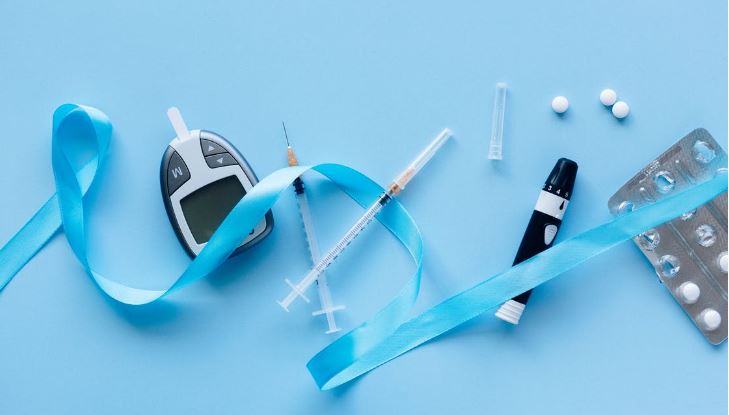 Type 1 diabetes is a chronic condition in which a person’s immune system attacks and destroys the insulin-producing beta cells of the pancreas. Insulin is needed to process glucose from food to provide energy; thus, without insulin, the glucose levels become increasingly high without conversion to energy, and the body starts using muscle and other body reserves, leading to a life-threatening condition.

Because a person who develops type 1 diabetes often does not have a family history, the symptoms are sometimes ignored or thought to be other viral conditions. Type 1 diabetes symptoms can appear relatively suddenly and may include increased thirst, frequent urination, bed-wetting in children who previously didn’t wet the bed, extreme hunger, unintended weight loss, irritability and other mood changes, fatigue and weakness, and blurred vision.

In nearly 40% of those who develop type 1 diabetes, glucose levels become extremely high, and diabetic ketoacidosis can develop (a major complication of disease onset).

Currently, there is no cure or prevention for type 1 diabetes, but insulin can help manage glucose levels. Over time, type 1 diabetes complications can affect major organs in the body, including the heart, nerves, eyes and kidneys. Although few people who develop type 1 diabetes have an affected first-degree relative, nearly half of the risk of developing the disease is genetic.

Ultimately, the management of type 1 diabetes is centered on the relationship between the individual and the physician, coupled with the prevailing practice in the specific part of the world. This interaction, which provides the ‘right therapy for the patient at the right time,’ is the underlying concept of precision medicine. It has been a guiding principle of medicine for generations. 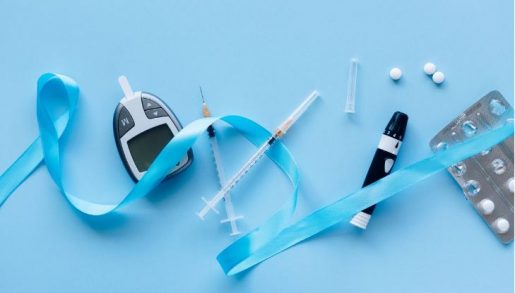 What has changed radically in the practice of medicine is the ability to characterize and understand human biological variation. This is achieved through assessment of the genetic and metabolic state of an individual, generating and understanding relevant data to develop likely disease categories, and implementation of preventive and treatment strategies tailored to specific conditions.

Incorporating additional information on lifestyle, behaviors, and monitoring through use of digital devices, the opportunity exists to optimize precision medicine in type 1 diabetes, as well as all forms of diabetes. The most common form of diabetes is type 2 diabetes (nearly 10-fold increase relative to type 1 diabetes), typically occurring in adulthood and associated with obesity and lack of physical activity, resulting in reduced ability to produce insulin or inability to optimally use the insulin produced.

In contrast, some forms of diabetes are determined by mutations in a specific gene (rare monogenic forms), while gestational diabetes is initiated during pregnancy and may develop into type 1 diabetes. Each form of diabetes has features that permit application of precision medicine, as well as barriers to its implementation.

Precision diabetes medicine is based upon the promise of reducing the worldwide burden of diabetes and its enormous health care and personal costs.

To address this, the Precision Medicine in Diabetes Initiative (PMDI) was launched in 2018 by the American Diabetes Association (ADA), in partnership with the European Association for the Study of Diabetes (EASD). The PMDI has partnered subsequently with other organizations (the U.S. National Institute of Diabetes and Digestive and Kidney Diseases and JDRF).

The PMDI is focused on assessing evidence, promoting research, providing education, and developing guidelines for the application of precision medicine in diabetes. The 2019 ADA Scientific Sessions sponsored a research symposium focused on precision medicine, followed by a PMDI stakeholder meeting (held in October 2019) that was attended by experts in areas germane to precision diabetes medicine from around the world.

Future PMDI symposia will extend the themes of precision diabetes medicine during the 2020 ADA Scientific Sessions and EASD Annual Meeting. A Precision Diabetes Medicine Symposium will be held in 2021 (PDM2021) with a series of evidence-based consensus reports ongoing and publications planned for 2022.

In the coming years, educational approaches to translate the science into practice will be the target of a series of postgraduate education symposia. A global clinical research network focused on precision diabetes medicine is also being planned, along with other education and information dissemination activities. 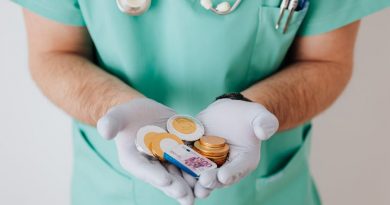 Rationing of healthcare before, during and after COVID-19 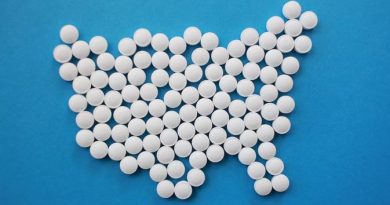 Revisions to CDC opioid guidelines and reflections from a pain specialist