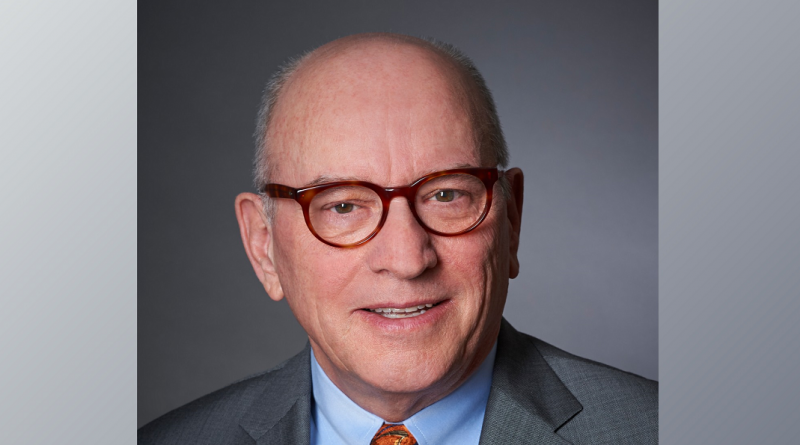 It all started in early 2015 when Rick Duncan, then a 68-year-old commercial manager, was in Australia for work and went to see a doctor for inflammation in the shoulder.

The MRI revealed that Rick’s abdominal aorta had a minor bulge in it. This occurs when the walls of the aortic artery become weakened and therefore enlarged. The aorta is the main artery that transfers blood from the heart to other organs in the body.

In some individuals, this condition is benign, and the aorta can remain only slightly bulged with no negative effects. However, if the bulge grows, it can rupture the aortic wall, which can be fatal.

A normal aorta is expanded to 2 centimeters – Rick’s was 3 centimeters at the time. Since the measurements made it non-emergent, the doctors decided the best course was to keep an eye on it.

Rick, who had always been aware of his health, was careful to follow-up on his condition.

“I have always made it a point to know exactly what is going on with me internally, so that I take proactive measures to maintain my health,” he said.

Follow-up appointments in Dubai and Houston revealed that the bulge was growing. Then, while Rick was working on another project in London, another group of doctors found that it had grown to a point that was dangerous. Surgery would be necessary to prevent the risk of a rupture. Rick was transferred back to Houston in April 2019.

Since his primary care doctor was at Baylor College of Medicine, Rick decided to meet with Dr. Jayer Chung, an endovascular surgeon at Baylor St. Luke’s Medical Center who specializes in abdominal aortic aneurysms. Chung said they needed to act fast and Rick was scheduled for the surgery just weeks later.

Chung performed a new and technologically advanced procedure called a FEVAR, or fenestrated endovascular aortic repair, which is less invasive than the traditional method. FEVAR is used to treat patients with Rick’s condition, a thoracoabdominal aneurysm.

“When left untreated, a weakened aorta can rupture and bleed, resulting in a 70 to 90% mortality rate.” Chung said.

Risk factors for these types of aneurysms include smoking, high blood pressure, cholesterol, advanced age, and male gender. Other conditions can also predispose an individual to getting this type of aneurysm.

During a FEVAR procedure, the surgeon inserts wires and sheaths into the aorta and relines and strengthens the walls of the aorta with a graft. Because the aorta has crucial arteries that go to other organs and these arteries are of slightly different size and placement in each person, the grafts often need to be modified to fit the individual’s anatomy.

Small holes are inserted into the graft and are reinforced, providing a nice window through which the arteries that branch off the aorta can bring blood to other organs. This physical modified graft is called a “fenestrated” endograft, referring to the perforations and openings that are created by the surgeon, in this case Dr. Chung, prior to the procedure.

Prior to Dr. Chung’s arrival at Baylor College Medicine, the FEVAR procedure had not been performed in the Cath Lab here.

In fact, only a small cadre of vascular surgeons in the world are doing the FEVAR procedure. Dr. Chung and colleagues have performed several FEVAR procedures with 100% technical success rate and no 30-day complications.

For Rick, the surgery took about six hours, since they found that there were two more arteries that needed to be opened in addition to the aorta. His recovery included one week in the hospital, and he was able to return to work soon after that.

“I was really impressed with Dr. Chung’s care and expertise,” said Rick.

Reflecting on his experience, Rick noted the importance of staying proactive and educating himself on his own health.

“I read a book many years ago called “How a Man Ages” by Curtis Pesman, which provided a lot of information on what to look out for in terms of the physiological processes of aging. I was in my 30s when I found it and it has definitely made a big difference for me.”

Learn more about Vascular Health services at Baylor Medicine or call 713–798–5700 to schedule an appointment. 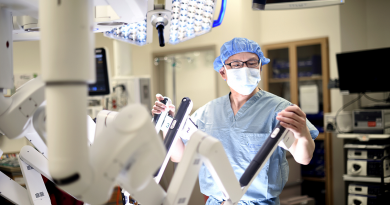 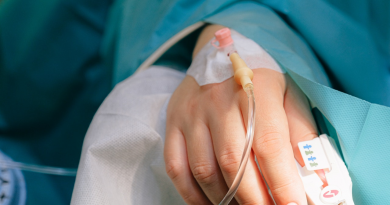 What is imminent death donation? 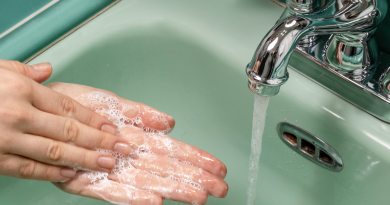