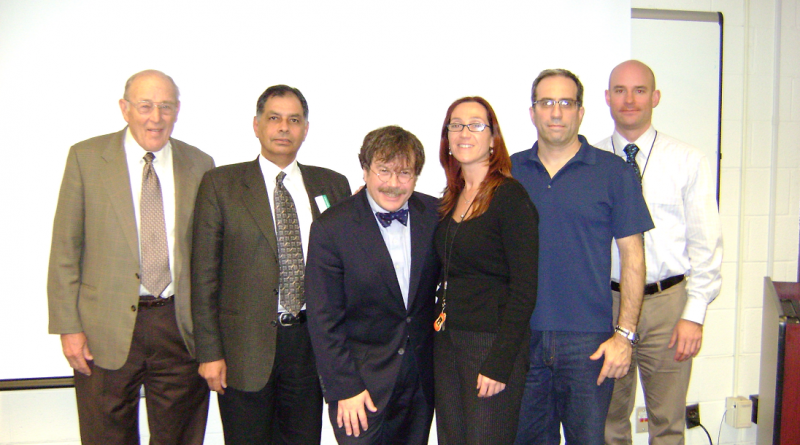 While the world’s attention remains fixed on the COVID-19 pandemic, it’s critical that we don’t forget how neglected tropical diseases (NTDs) remain our most prevalent conditions among the world’s poorest people.

All of the estimated 750 million poorest people living on less than $1.90 per day (the World Bank poverty line) suffer from at least one NTD, most of them chronic and debilitating conditions such as river blindness (onchocerciasis), hookworm infection, schistosomiasis, leishmaniasis and Chagas disease. We also now realize that many Americans who live in poverty in the Gulf Coast of the United States are infected with NTDs.

The National School of Tropical Medicine at Baylor College of Medicine is committed to developing new treatments, diagnostics and vaccines for the world’s NTDs. This includes a major vaccine center linked to Texas Children’s Hospital that has advanced vaccines for hookworm and schistosomiasis from the bench to phase 2 clinical trials, and a new vaccine for Chagas disease scheduled for clinical testing next year.

Additionally, we are committed to training the next generation of scientists and health providers that take care of the communities afflicted by NTDs.

This World NTD Day, which is recognized on Jan. 30, brings a special sadness – not only because of the COVID-19 pandemic, but also the loss of an NTD champion, our dear and beloved colleague and mentor, Maj. Gen. (ret) Philip K. Russell, M.D. “Phil” was one of the few U.S. Army officers to attain the rank of Major General as a scientist and researcher. He was a pioneer in virology, especially in the field of arboviruses, and was a mentor to at least two generations of scientists in the area of infectious diseases.

While in the U.S. Army, he was the commander at Walter Reed Army Institute of Research(WRAIR) and the U.S. Army Research Institute of Infectious Diseases at Fort Detrick in Maryland. After retirement, he shaped an important second career as founding president and later board member and chair of the Sabin Vaccine Institute. He also led efforts internationally at the World Health Organization to re-organize the global governance of vaccines, eventually leading to the formation of Gavi, the Vaccine Alliance.

He also served in the George W. Bush Administration, working with Dr. D.A. Henderson to help create BARDA and our nation’s biodefense against emerging pandemic threats, which is now leading the national response to COVID-19.

Many of us at Texas Children’s Center for Vaccine Development learned how to develop vaccines for NTDs through the mentorship of Phil, sometimes with help from his former WRAIR colleagues, many colonels and majors who served under him. He offered one of the few pathways to learn how to develop vaccines in a not-for-profit setting, focused on humanitarian goals.

There is not a day where one of his aphorisms or philosophies that pertain to vaccines don’t come up in lab meetings or when we are speaking on television or podcasts. He was a giant in so many ways and he will be profoundly missed, but he remains with us in spirit through our actions and good deeds in science and combating anti-science movements. Our hearts go out to Connie, his wife of 65 years, and his amazing supportive family. 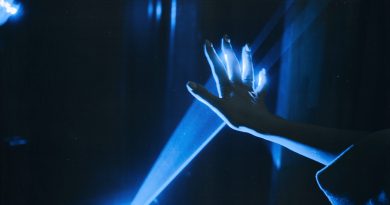 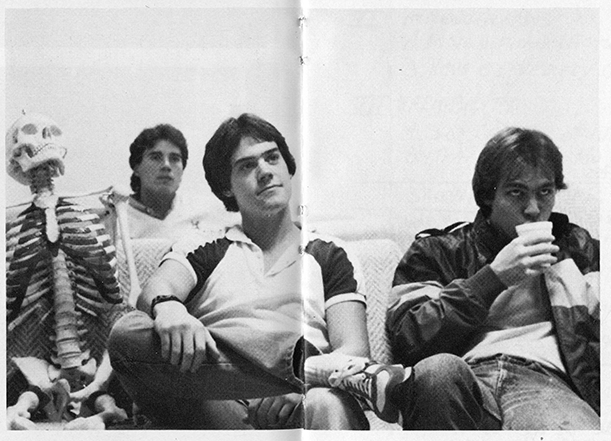 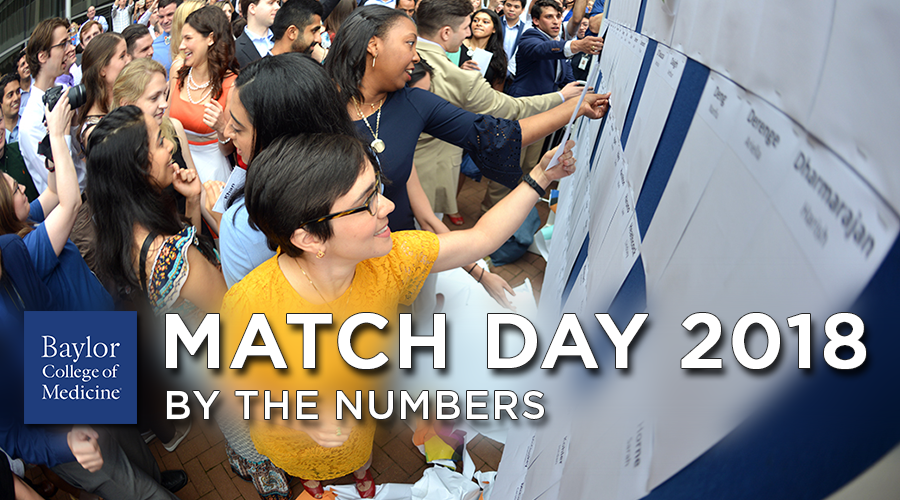 2 thoughts on “Remembering a vaccine pioneer on World NTD Day”