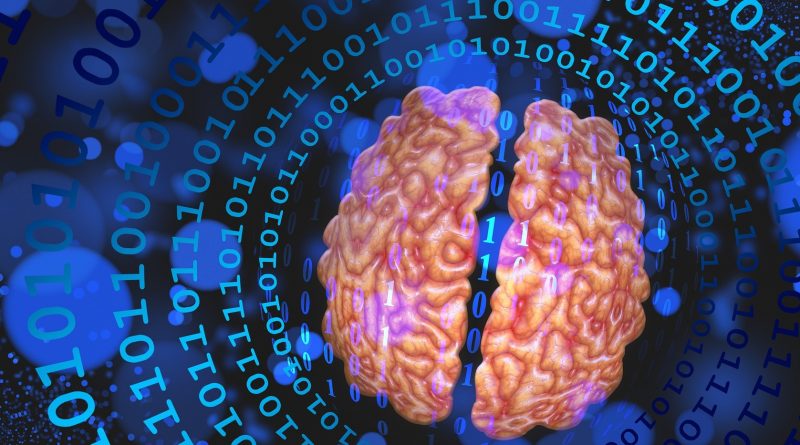 Late-onset Alzheimer’s disease (LOAD), the most common form of dementia in the elderly, affects about 44 million people worldwide. Although decades of research have enriched our understanding of this devastating disease, many questions remain, including those about genetic factors that predispose individuals to LOAD.

Apart from advanced age, variants in the apolipoprotein E (APOE) gene are a strong predictor of disease risk. Those who carry the ε4 variant have a higher risk of developing Alzheimer’s, while those who carry a different variant, ɛ2, are typically protected. Surprisingly, many individuals do not conform to these rules. Some people with APOEɛ4 remain disease-free while some APOEɛ2 carriers develop the disease.

At Baylor College of Medicine and Texas Children’s Hospital, the laboratories of Drs. Olivier Lichtarge and Juan Botas have combined their expertise to investigate the genomes of individuals who do not conform to the expected risk of developing Alzheimer’s.

The wide spectrum of clinical presentations and complex inheritance patterns of LOAD and its co-occurrence with other neurological conditions, heart-related disorders and age-associated cognitive impairments are some of the reasons why scientists have found the puzzle of paradoxical APOE ɛ2 and ɛ4 patients particularly challenging.

We wanted to test whether people who show paradoxical outcomes might have other genetic variants that blunted the risky or protective effects of the APOE genes they carry,” said Lichtarge and Botas, professors of molecular and human genetics at Baylor and investigators at the Jan and Dan Duncan Neurological Research Institute (NRI) at Texas Children’s.

To search for those gene variants that enable some patients to ‘break the rules,’ Young Won Kim, a graduate student in the Lichtarge lab and co-first author of the study, designed new algorithms to compare and contrast the genetic variants present in each patient.

Using the novel algorithm, Kim and colleagues tapped into the largest whole exome dataset, the protein-coding part of the genome, available for this condition, called the Alzheimer’s Disease Sequencing Project (ADSP), and found 216 genes with differential variants in paradoxical populations.

“To screen for potential candidate variants, I focused on the coding regions of the human genome and estimated the functional impact of genetic variants by factoring in all the past evolutionary changes at the same gene positions. Through a series of regression analyses, we found more than 200 genes with significant differences in mutational load between the two paradoxical patient groups,” Kim said.

Many of these genes showed involvement in known Alzheimer’s disease pathways such as synaptic biology, dendritic spine pruning and inflammatory responses in the brain.

Also, we were able to use machine learning algorithms to predict which APOEɛ4 carriers would remain healthy and which APOEɛ2 carriers would develop Alzheimer’s based on the variants they carry in the 216 genes,” said Kim.

Then, the researchers experimentally tested the biological relevance of these 216 gene variants in modifying Alzheimer’s disease characteristics.

“We were fortunate to be able to test these genetic variants with a unique high-throughput fruit fly screening developed by Juan and his team at the NRI. This is a good example of the power of comparative studies across species and only feasible through multidisciplinary collaborations,” Lichtarge said.

“Testing so many genes for their impact on neuronal dysfunction in living animal models is a daunting task. We leveraged fruit flies engineered in our lab to develop Alzheimer’s characteristics and used a high-throughput behavioral screen conducted with custom-made robots unique to the Duncan NRI to test the ability of each variant-associated gene to modify the disease characteristics,” Botas said. “This allowed us to validate many candidate genes and experimentally demonstrate their ability to modify the disease.”

“The robotic assays provided us with a quantitative assessment of the actual neuronal impairment. We used movement-specific behavioral assays on fruit flies as the main readout of nervous system function. Additionally, we obtained precise information on whether the impact on neuronal function was a result of the gene’s underperformance (loss-of-function) or overperformance (gain-of-function),” said co-lead author Dr. Ismael Al-Ramahi, assistant professor of molecular and human genetics at Baylor.

The newly identified biomarkers could potentially be used in the future to refine risk assessment and patient prognosis in APOEɛ2 and APOEɛ4 carrier populations and act as therapeutic targets for this untreatable condition, the researchers said.

“To summarize, by focusing on paradoxical patient populations, we can now study the genetic modifiers that give them their special power to live a disease course different than expected. In Alzheimer’s disease, this may improve risk evaluation and point to gene targets for drugs that blunt the disease characteristics,” Lichtarge said.

In addition, the massive use of evolutionary information seems to have compensated for a relatively small number of patients, just 480 in this study, which is much smaller than those in a typical genome-wide association study.

“We think this makes our study design an attractive alternative way to investigate other health conditions with ‘rule-breaking’ patients. This is the first proof-of-concept study to demonstrate the feasibility of integrating evolutionary biology and machine learning with high-throughput fruit fly genetics and neurobiology assays, to examine why some patients ‘break free’ of the genetic rules of disease,” Lichtarge said.

Find the complete study in the journal Alzheimer’s & Dementia.

Other researchers involved in the study are Amanda Koire, Stephen Wilson, Daniel Konecki, Samantha Mota and Shirin Soleimani. They are affiliated with one or more of the following institutions: Baylor College of Medicine and the Jan and Dan Duncan Neurological Research Institute at Texas Children’s Hospital.

This study was funded by the National Institutes of Health and Oskar Fischer Foundation. 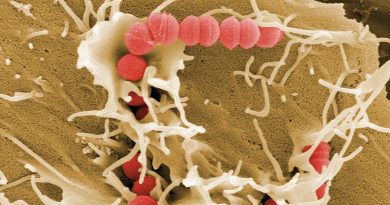 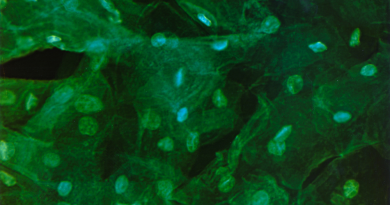 SRC-1 gene is an important regulator of body weight