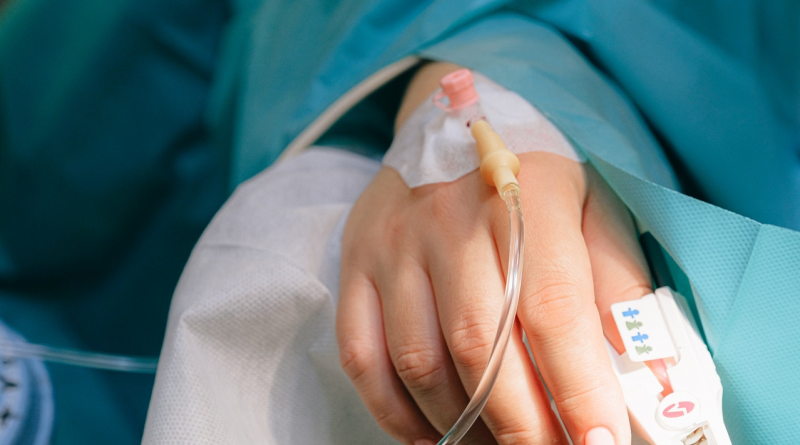 Dr. N. Thao Galván is an assistant professor in the Division of Abdominal Transplantation at Baylor College of Medicine. She is passionate about the positive potential that the practice of imminent death donation (IDD) has for donor families and organ recipients alike.

In 2019, she shared her views on IDD in a Washington Post article titled, “Let’s change the rules for organ donations –and save lives.”

Galvan shares more thoughts on IDD and its potential benefits in the following Q&A.

Q: Can you share some background on IDD?
A: Imminent death donation or “living donation-prior to planned withdrawal” refers to the recovery of donated organs from a patient with a devastating neurological insult, one that does not yet fulfill the criteria of brain death though death is clearly imminent, and the patient only subsists on life-support.

Currently, there are only two ways to donate at death — either after one is pronounced brain dead, or when life support is removed and then they are pronounced deceased, after which they are quickly rushed to the OR for organ donation.  The latter mode is called “donation after circulatory determination of death,” but nearly half of these donors do not end up donating — their organs have often sustained too much hypoxic injury to be transplanted. 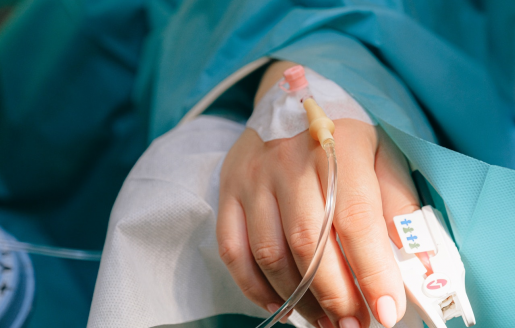 This is traumatic to the donor family and adds a second injury—the inability to honor their loved one’s last wish.  The result is that very often patients who really wanted to donate are unable to. As it stands, only one in 1000 people die in a way that allows for successful organ donation. This is a sobering fact considering more and more people are waiting for an organ transplant every year. This year, only 29,053 patients have been transplanted, though 108,810 are still waiting.

IDD is a third pathway that would allow donors to donate prior to removal of life-sustaining machines and medications. The organs recovered this way will likely have fewer complications and contribute to a longer life span for their intended recipient.  Importantly, it would more often guarantee the ability to respect the donor’s last, dying wish.

A very important point to note is that with IDD, as in all organ donation, consent must be obtained from the donor’s family, and often from the donor themselves via registered donation. The removal of the patient’s organs would not be the cause of death for the individual as only organs that the patient could live without would be donated.

After donation, the donor would then be taken back to the family, where withdrawal of life support would be performed to allow them the dignity of death with their loved ones.

Q: What are the benefits of IDD?
A: There is qualitative data to show there are harms to families after unsuccessful organ donation. They experience a secondary trauma that follows the heartache of losing a loved one.  When they try to donate, they will find it is unsuccessful nearly half the time. This creates a second psychosocial insult – the inability to honor their loved one’s dying wish.

We interviewed one such family whose loved one had requested to be an organ donor. He went through a protracted hospital course that lasted nearly a year, and by the end, his neurological status was devastating and irreversible. Organ donation was a meaningful and important wish for him and his family.

However, because it would have taken too much time for his heart to stop after he was taken off of life support, his organs would not have been transplantable. Despite imploring multiple ethics committees, hospital administration, and physicians, the family was still unable to fulfill this wish. He died 18 hours later after life support was removed.

Q: What is the public sentiment about IDD?
A: We did a survey of over 2600 people and found that public sentiment is hugely positive. Nearly three quarters of our respondents supported IDD. It was a surprisingly supportive study, I think mirroring the changing times, and the acceptability of organ donation and transplantation.

The greatest concern of our respondents was whether the patients would have some recovery after a devastating brain injury. The truth is that the patients who would be donating are those in a category where any further medical intervention is already futile, and therefore would have their life-support removed no matter what. IDD serves as an option for those families to decide whether they want to donate prior to that last step.

The other concern was whether this method would make doctors work less effectively to save patients. To this concern, know that the two processes are totally separate. Patients are cared for until there is nothing left that can be done. Only after that, and after the family decides to donate, does a separate process of organ donation take place. The organ procurement organization would only come after everyone else has done everything that they could to save the patient.

Q: What are your goals in regards to IDD?
A:  Here at Baylor College of Medicine, we are going through a process to change national policy to support living donation-prior to planned withdrawal. We are creating collaborations between the donor hospitals, the organ procurement organization, and the recipient hospitals to facilitate the practice while also working with UNOS to ensure polices that are supportive.

In the big picture, Living Donation-Prior to Planned Withdrawal is a way of expanding options for organ donations.  There are a lot of details to be reconciled to assure we are meeting the best professional practices. The onus is on us as transplant professionals to guarantee both the public and the medical community understand the process clearly, to show a transparent process that means to help our patients die with dignity and autonomy, while also caring for those still living.

Q: Is there anything else that is important to know about IDD?
A: The benefits of IDD for people in need of organs are tremendously positive. We would be able to get more transplantable organs for those dying of end organ disease. Some studies have suggested it could potentially eliminate whole waitlists of people, including the pediatric liver transplant wait list. While these numbers are theoretical for now, the very idea of its potential is inspiring.

Dr. Galvan is affiliated with the Center for Medical Ethics and Health Policy at Baylor. 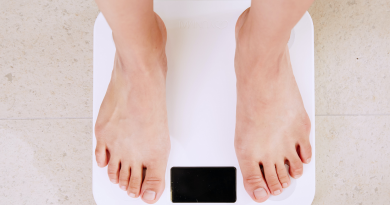 Obesity and COVID-19: What you should know 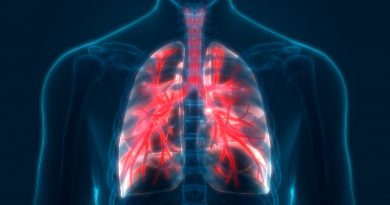 What you should know about mesothelioma 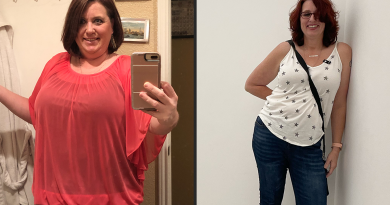