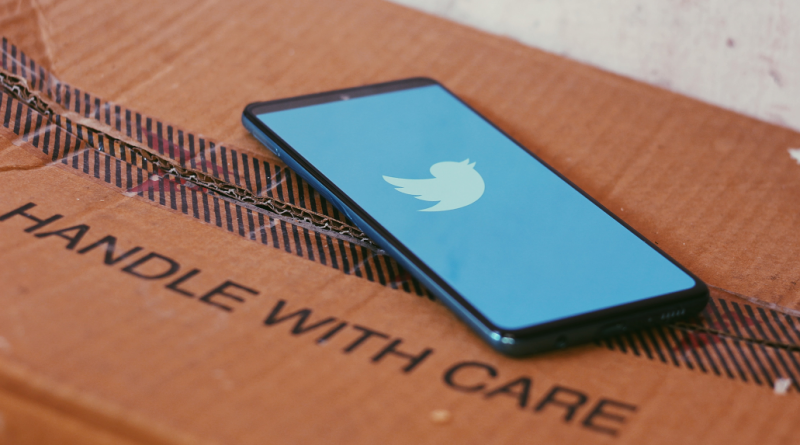 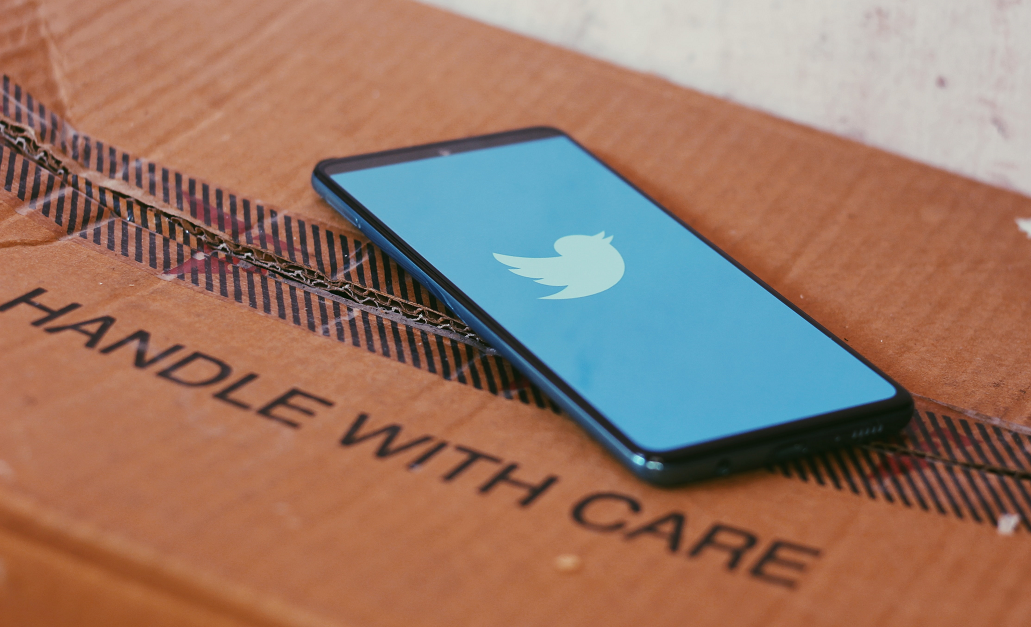 These were the words of warning from the World Health Organization Director-General in February 2020, spoken before the first-reported COVID-19 death in the United States. Since then, COVID-19 has run rampant, along with a flood of misinformation that has misled many about the reality of the virus and the effectiveness of precautionary measures.

Before the pandemic, I rarely posted anything remotely controversial on social media. Everyone seemed so entrenched in their opinions, and I doubted that anything I shared would help.

However, as March rolled around, I became increasingly unsettled with the amount of misinformation. I decided to break my social media silence and started addressing misinformation when I saw it. Here is what I learned.

In the microcosm of one’s social media feed, it may seem that people are already so polarized that new information will only fall on deaf ears. You may have come across arguments in which someone is so entrenched in their beliefs that no amount of explanation or data will change their mind.

While those already entrenched in their opinions are often the most vocal, I discovered there are many people who are genuinely looking for reliable information and appreciate when it is shared. Furthermore, research has shown that when people are exposed to a fact check before they see the actual misinformation, it serves as a kind of inoculum, making them less likely to believe the misinformation then they encounter it.

In 1999, Dunning and Krueger published their now-famous experiments comparing two variables: how much people actually knew about a given subject versus how much they thought they knew. And their results, now described as the Dunning-Krueger Effect, quickly became famous: the people who knew the least about a subject thought they knew far more than they actually did, ranking their perceived ability far higher than their actual ability.

And the reverse was also true: the most knowledgeable participants in a given area underestimated their ability. While the first result has gained the most attention, the second has proven equally important in addressing the infodemic: those who are highly skilled in a certain area often forget how much more they know about that topic than the average population.

As professionals, we often don’t want to speak outside our niche area of expertise, but you do not have to be a viral epidemiologist to debunk the idea that 5G cellular networks cause COVID (or the majority of other false claims that are flying around). Share the knowledge you do have; there are many who need it.

Some no longer trust institutions, but they may trust you.

Most of us have been trained to rely on formal, official, vetted information sources to get our information. And this is right and good; we absolutely should do this. However, one of the problems we are facing in this infodemic is that many who need the information from these sources no longer trust them.

The official sources are institutionalized and often perceived as readily open to manipulation from political or financial conflicts of interest. Because of this, those believing misinformation may ignore the information and fact checks posted on official websites. However, if their friend, who they already know to be trustworthy, shares that information, they are less likely to ignore them. This, I think, is the biggest power of debunking misinformation on social networks: people get to hear valid information from people they know and trust.

The flood of false information has caused a kind of gaslighting that seems to be impacting even those who don’t believe the false scientific claims. Gaslighting is a form of manipulation where lies are told that aim to undermine a person’s grasp on reality. As human beings, we long for a rational, steady world where truth is known, reliable, and agreed upon.

The COVID-19 infodemic has upended that to a degree, and the result is unnerving, even for those who don’t believe the misinformation. It is valid to be upset about this. The need to vent is real.

However, this valid anger at misinformation can backfire. A problem arises when people vent their frustration to combat the misinformation. When people share valid scientific sources with captions like “I can’t believe I have to share this” or “your googling is not research” or “Sorry, but SCIENCE,” it insults the very people they are trying to convince.

While this is an understandable reaction, it does not help address the misinformation. Not only can this harm relationships, but it is also not an effective argument strategy: personal attacks trigger negative emotions, which can diminish a person’s ability to think clearly and logically.

Said very simply, people will not be able to think as clearly about fact-based science if they are simultaneously being insulted.

The viral spread of misinformation may seem unstoppable, and efforts by individuals can seem miniscule in the face of tidal waves of false information. However, it is the actions of individuals that ultimately make a huge difference in slowing the spread. 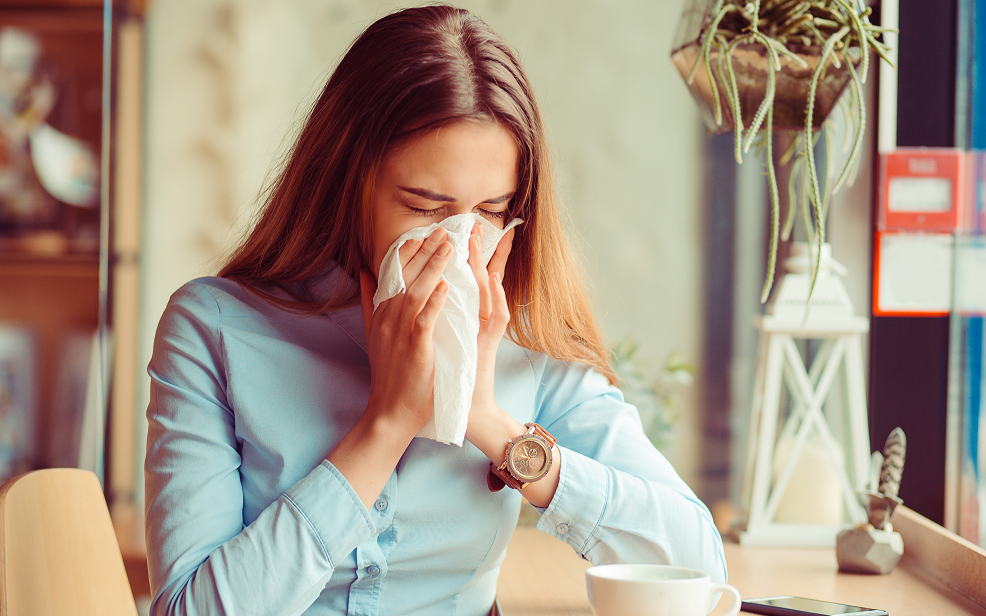 Could your seasonal allergy flare ups be allergic rhinitis? 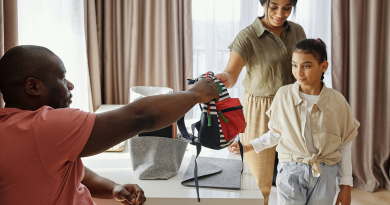 Preparing your kids for a new school