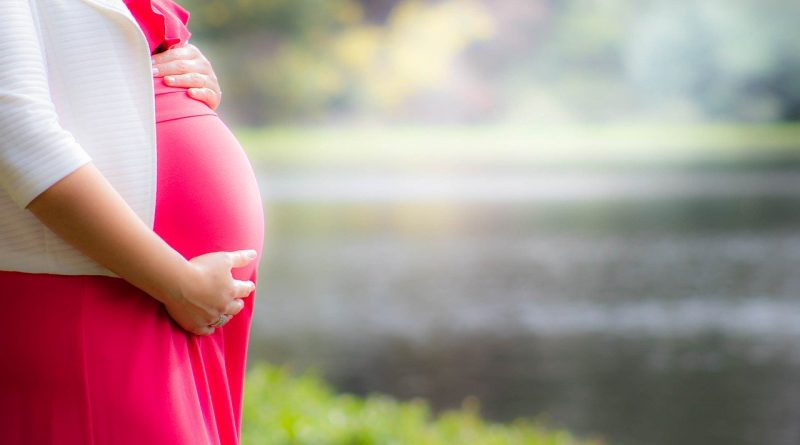 Editor’s note: The opinions expressed in the following blog post do not reflect the views of Baylor College of Medicine, Planned Parenthood, the Society of Family Planning, or any other institution.

In medical school, we are taught to practice evidence-based medicine, ask questions systematically, sift through a multitude of resources, critique them, and use the “tried-and-true” answer. One that we know has the best outcome. We use this algorithm to ensure the best care of our future patients.

The reality is that oftentimes, we don’t have the answer; we don’t even know what questions to ask. The further I progress in my education, the more I find myself reflecting upon these situations. And as I examine these ethical quandaries, I also begin to challenge my current personal beliefs and biases, which have been intricately woven into what I’ve been taught and the way that I apply that knowledge. 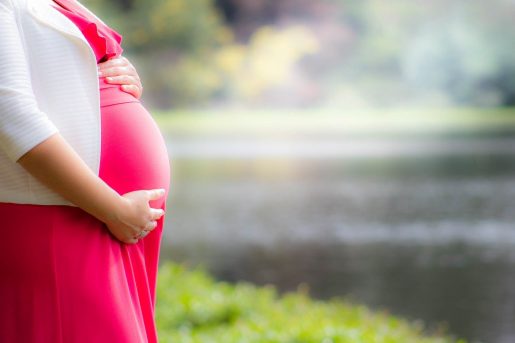 I have friends and family whom I respect on both sides of the ongoing debate around women’s access to reproductive services, making it of unique interest to me. As the news fills with policies to protect the lives of Texans during COVID-19, Gov. Greg Abbott imposed criminal and fiscal penalties on providers offering reproductive care.

I find myself pouring over these topics and the opinions of those with the highest regard. This ban directly opposed the public stance of the American College of Obstetrics and Gynecology and the Society of Maternal Fetal Medicine, arguably the most influential organizations in the field.

To get clarity on this issue and perspective on practicing family planning in a state with some of the strictest restrictions in the country, I reached out to Dr. Anitra Beasley, an assistant professor in the Department of Obstetrics and Gynecology at Baylor College of Medicine. She also completed a fellowship in complex family planning at Columbia University.

Q: Can you provide some context as to what is currently happening with Gov. Abbott’s ban on abortion services during this COVID-19 crisis?
A:  This has been going back and forth. Several weeks ago, Gov. Abbott said that in the event there was a rush of COVID-19 patients, we would need personal protective equipment (PPE) available, so he canceled elective procedures. Basically, this meant that if the procedure decreases hospital capacity or PPE, the procedure should not be done unless it’s for a life-threatening condition, or delaying the procedure would put someone’s health or life at risk.

The thought of most people in the family planning community was that abortions could be continued. With a procedural abortion, the only PPE needed are non-sterile gloves. With a medical abortion, which consists of taking two types of pills, there is no PPE needed. At this point, most believed abortions should still be allowed because delaying an abortion so that it is performed later increases the risk of complications and increases the chance of needing hospital services.

Then, Texas attorney general Paxton clarified that nobody should be doing any abortions at all in Texas. Most clinics stopped abortion services – medical and procedural. At that time, abortion providers sued the state of Texas given that abortion is time-sensitive and does not deplete PPE. This resulted in a temporary restraining order, stating that the executive order targeting abortion was unconstitutional; a woman has a right to have an abortion – and it was permitted, at least for the following hours, to do abortions.

The following day, the U.S. Fifth Circuit Court of Appeals reinstated the executive order, at Paxton’s request – abortion is again banned in Texas. At this point, providers appealed to the US Supreme Court for a more narrow temporary restraining order that would allow for medical abortions because there’s no use of PPE. Additionally, procedures for anyone who would pass the gestational age limit (meaning the limit at which abortions can be provided to Texans – 22 weeks gestational age) would be allowed during the time of the executive order.

At first, this temporary restraining order again was granted, and again the Fifth Circuit reversed it. At that point, abortion providers asked for the Supreme Court to review the issue, but the state of Texas reversed course, agreeing to allow abortions.

Q: In addition to the executive order during COVID-19, there have been many Texas laws that aim to limit abortion, justified as either public health or individual health measures. The 2003 “Women’s Right To Know Act” requires that physicians share misleading information not backed by scientific evidence. For example, though physicians must tell patients that there is an increased risk of breast cancer if a woman gets an abortion, the National Cancer Institute found no such link. Can you comment on the interface between politics and healthcare?
A: This would be my plug to vote — that’s the biggest thing that matters in Texas with respect to policy. The primary intention of many politicians is solely to prevent women from having abortion services; it is not a protective health measure. These lawmakers themselves will say ‘my goal is to prevent people from having abortions. This is not for safety reasons.’

If you’re not in healthcare, you may not see the reality of morbidity and mortality in pregnancy. It’s “hidden” and – so it’s hard to impress its significance if you don’t see it.

Even though most of the funds (about 96%) don’t go towards abortion services, it should not be understated that for people who want to end a pregnancy, it is an accessible place to go. I am flabbergasted by how many people will walk into Planned Parenthood and say, ‘it’s so nice, it’s so clean, everyone is so respectful’ — as if they should not have the same expectations they have for their general doctor.

The fact is that people having an abortion don’t expect that, and don’t expect to be treated in a respectful way. It’s important for them to know that Planned Parenthood is a place they can go to feel safe and respected at a time when you’re having to make a decision that they don’t want to have to make. 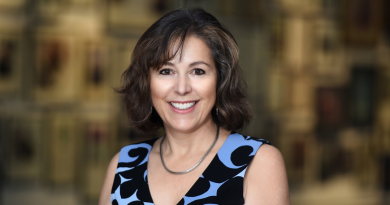 Why I choose primary care