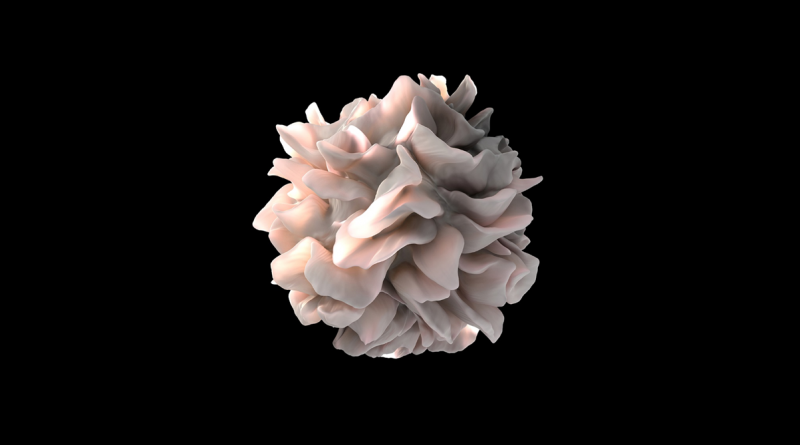 Viruses and other disease-causing microbes influence the type of immune response their hosts will develop against them. In some cases, the predominant response involves antibodies, proteins made by the immune system that specifically recognize parts of the invading microbe and mediate its destruction. In other cases, immune cells are trained to recognize the microbe and lead the attack against it.

Scientists have extensively investigated the mechanisms that lead to either an antibody or a cell-mediated response, and about 10 years ago, a novel signal was suggested as the trigger of a cell-mediated response. In a current study, Baylor researchers, Dr. William Decker, Dr. Matthew Halpert, Dr. Vanaja Konduri and their colleagues present comprehensive evidence that supports this phenomenon and propose a mechanism for its action.

Research has shown that two factors related to microbes significantly affect the type of immune response that will predominate. On one hand are the microbial components (parts of proteins or genetic material, called pathogen-associated molecular patterns or PAMPs), and on the other is the location of the microbes, whether they tend to be inside or outside cells. Cells have means to recognize PAMPs ‒ some cellular proteins recognize PAMPs inside cells, while others detect PAMPs outside cells.

Research on viruses has shown that when viral genetic material is detected inside cells, a cell-mediated immune response develops, while the detection of viral proteins outside the cell triggers antibody-mediated responses.

The implementation of these immune responses involves cellular proteins called Pattern Recognition Receptors, or PRRs. Antigen-presenting cells, such as dendritic cells, are involved in the first steps of developing a specific immune response. During these first steps, antigen-presenting cells sample both the intracellular and extracellular environments by binding PAMPs to their PRRs. Recognition of a PAMP by a PRR turns on the danger alarm and alerts the rest of the immune system to the presence of a foreign microbial invader.

A novel mechanism that triggers a cell-mediated immune response

In addition to these well-studied signals that mediate classic immune responses, Baylor researchers have proposed and demonstrated a different mechanism that directs the immune response toward a cellular type.

This new mechanism also involves surveillance of both the intracellular and extracellular environments but by a different class of proteins called the Major Histocompatibility Complex, or MHC.

“This mechanism appears to take place mostly when a fulminant viral infection occurs,” said Decker, associate professor of pathology and immunology and corresponding author of this work.

When a virus avidly proliferates, parts of viral proteins can be found in abundance both inside and outside of cells. One possible outcome of this situation is that identical protein fragments bind to both MHC Class I and Class II proteins on antigen-presenting cells.

When this occurs in conjunction with other inflammatory cues, “a response is triggered that promotes a cell-mediated immunity against that virus,” said Decker, who also is a member of Baylor’s Dan L Duncan Comprehensive Cancer Center. “In this case, the response does not depend on any particular PAMP structure. Instead, it depends on the fact that the pieces of virus bound by MHC Class I and II have an identical amino acid sequence.”

“In this study, we defined experimental model systems that enabled us to study this specific mechanism without interference from classical mechanisms. We found ample evidence that supports the novel mechanism and described a large molecular sensor complex we propose plays a central role in comparing the amino acids sequences of intracellular and extracellular protein fragments,” said Halpert, instructor of immunology at Baylor and first author of this work. “Although further research is needed, we anticipate that this novel mechanism has potential important clinical applications.”

Research has shown that naturally developed cell-mediated immunity against viral infections tends to confer protection that lasts longer than antibody-mediate immunity, which is induced by some vaccines.

The authors propose that this novel mechanism that steers the immune response toward the cellular type offers a valuable opportunity to design vaccines that may induce more effective and durable cell-based immunity against current and future viral diseases as well as against cancers.

Importantly, the Decker group is implementing this strategy in clinical trials, including a study for intent to treat pancreatic cancer (NCT04157127) due to open in June 2020 at Baylor St. Luke’s Medical Center.

This basic research study is published in the journal of the Federation of American Societies for Experimental Biology (FASEB).

This study was supported in part by the Cancer Prevention and Research Institute of Texas (CPRIT) grant RP110545, a Reach Award from Alex’s Lemonade Stand Childhood Cancer Foundation and NIH R01 AI127387. This project was also supported in part by the Cytometry and Cell Sorting Core at Baylor College of Medicine with funding from the NIH (AI036211, CA125123, and RR024574). 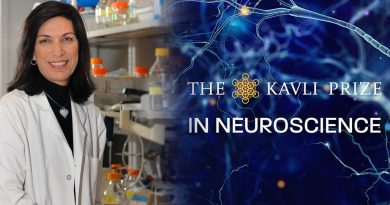