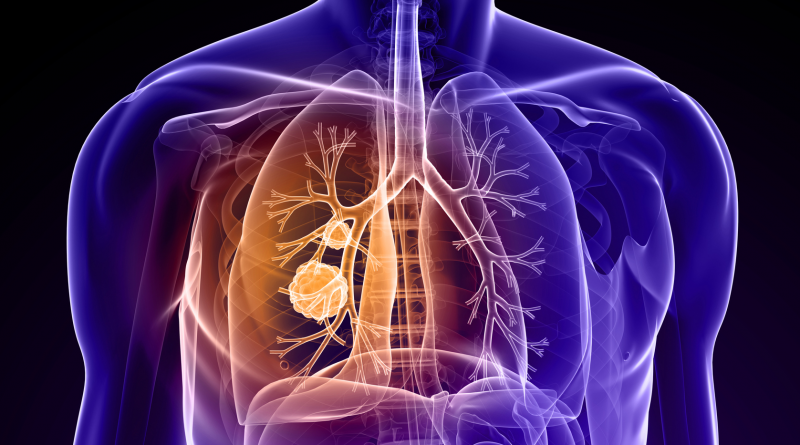 “There’s something unusual about this ATM genetic variant and how it acts,” said Dr. Chris Amos. “It was really unexpected to see such a strong genetic effect in lung cancer.”

The ATM gene has been implicated in a rare syndrome that includes susceptibility to different types of cancer, breast cancer being the most studied, but susceptibility to lung cancer has never been clearly recognized as a part of its effects until this genetic variant was identified.

Amos, the senior author of the paper and associate director of quantitative science at Baylor’s Dan L Duncan Comprehensive Cancer Center, and his team led an international consortium that discovered a genetic variant that changes the protein sequence of the ATM gene, which is involved in repair of DNA damage.

Because the research involved studies from countries across the world, the researchers were able to trace the population origins of this variant. It was found almost exclusively in individuals of Ashkenazi Jewish decent.

“That the variant is found mostly in one population is consistent with something geneticists call a founder effect,” said Dr. Xuemei Ji, first author of the paper and an instructor at Dartmouth College at the time of the research. “Founder effect variants are used in breast cancer screening programs, particularly in Ashkenazi Jewish populations. This ATM variant has a similar prevalence to those. There’s been a lot of progress in techniques for lung cancer screening over recent years, so this finding might be really useful for targeted lung screening. Understanding the biological processes in which this ATM variant acts may also lead to new therapeutic options.”

The expansive nature of this study also allowed the researchers to consider how this variant influences the subtypes of lung cancer. Surprisingly, tobacco smoking, the predominant cause of most lung cancer, may not be the only player with this ATM variant. The researchers found this variant seemed involved in lung cancer patients that did not have a history of tobacco smoking, in women and in those afflicted with a particular subtype of lung cancer, lung adenocarcinoma.

“Most lung cancers occur in smokers but, unfortunately, it does occur rarely in never-smokers and, for reasons that aren’t entirely clear, disproportionately in never-smoking women with this type of lung cancer,” said Dr. James McKay, lead author of the paper and head of the Genetic Cancer Susceptibility Group at the International Agency for Research on Cancer. “Hopefully this finding might help us to understand that enigma a little more and help identify certain populations at greater risk for lung cancer.”

The researchers still stressed that even though these genetic variants might prove very useful, avoiding tobacco smoking at all levels is the best thing to do to reduce the risk of this devastating disease.

Their findings are published in the journal Nature Communications.

Visit the journal’s link for a complete list of the contributors, their affiliations and financial support for this study. 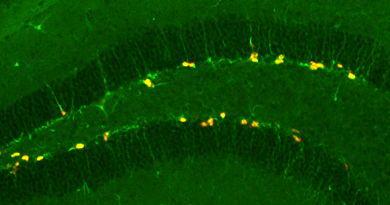