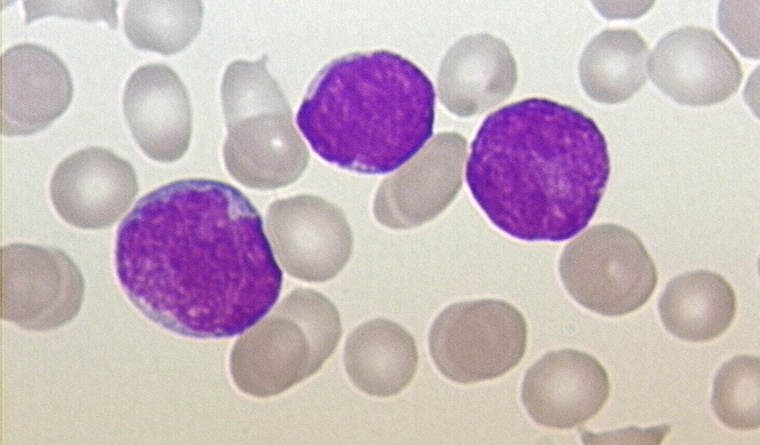 The survival of patients with pediatric acute lymphoblastic leukemia (ALL) has significantly improved in the last several decades, but there is still a group of children who are likely to respond poorly to treatment. At Baylor College of Medicine and Texas Children’s Cancer Center, Dr. Jeremy M. Schraw and his colleagues have been searching for novel strategies to identify these cases.

“We wanted to identify biomarkers or factors that would predict at the time of diagnosis which children would not optimally respond to standard chemotherapy,” said Schraw, postdoctoral associate in the Dan L Duncan Comprehensive Cancer Center at Baylor. “Knowing these biomarkers would enable physicians to identify those patients and plan their treatment accordingly.”

In this retrospective study, Schraw and his colleagues looked for those possible biomarkers in the bone marrow, where ALL originates. They hypothesized that the bone marrow metabolome, the constellation of small molecules produced by metabolism in patients’ bone marrow, reflects the patient’s biological characteristics, such as the health status of the cells or their ability to respond to treatment. Profiling the metabolites produced in the bone marrow had not been done before to identify high-risk ALL patients.

The researchers analyzed preserved bone marrow samples that had been taken from 155 patients at the time of diagnosis. At the end of their first block of chemotherapy, these patients were evaluated for minimal residual disease, a measurement considered the most powerful predictor of relapse.

“Our metabolite profiling showed that metabolites involved in pathways of the central carbon metabolism, such as those that produce cellular energy and form the building blocks of genetic material, were more abundant in patients who presented with minimal residual disease after treatment than in patients who cleared the disease,” Schraw said.

Then, the researchers tested in the laboratory the effect that disrupting central carbon metabolism would have in ALL cells.

“We found that drugs that interfere with central carbon metabolism had an anti-leukemic effect both in ALL cell lines and in pediatric patient samples,” Schraw said. “This effect was observed with dose ranges that had previously been shown to be achievable and well-tolerated in patients with other forms of cancer.”

These findings are important because they highlight the potential value of the metabolome as a means to identify high-risk ALL patients and plan more effective treatments.

Metabolite profiling may reveal potential Achilles’ heels of other conditions as well, such as particular metabolic pathways like central carbon metabolism in ALL, which might suggest potential new treatment strategies.

“We’ve reached the limits of intensive chemotherapy for improving survival in ALL – adding higher doses or additional drugs increases side effects and often doesn’t improve response,” said co-senior author Dr. Karen R. Rabin, associate professor of pediatric hematology and oncology and member of the Dan L Duncan Comprehensive Cancer Center at Baylor. She also is the director of the Leukemia Program at Texas Children’s Cancer Center. “This study is important in identifying a potential alternative approach to attacking leukemia cells in patients with high-risk disease.”

“This research is a demonstration of the power of multidisciplinary collaborations. By bringing together individuals with expertise in epidemiology, pediatric oncology and leukemia biology, we have made an important step towards identifying a biomarker of treatment response for children diagnosed with ALL, as well as a potential therapeutic target,” said co-senior author Dr. Philip J. Lupo, associate professor of pediatric hematology and oncology and member of the Dan L Duncan Comprehensive Cancer Center at Baylor. He is also the director of the Childhood Cancer Epidemiology and Prevention Program at Texas Children’s Cancer Center.

The study was published in the journal EBioMedicine.

Other authors who contributed to this work include Jacob J. Junco, Austin L. Brown and Michael E. Scheurer.

Financial support for this study was provided by a Pediatric Pilot Award from the Baylor College of Medicine Department of Pediatrics, the Cancer Prevention and Research Institute of Texas (CPRIT RP160097), the American Society of Hematology Scholar Award, the Lynch family, the National Cancer Institute at the National Institutes of Health (K07 CA218362) and a Consortium Grant by St. Baldrick’s Foundation with generous support from the Micaela’s Army Foundation. 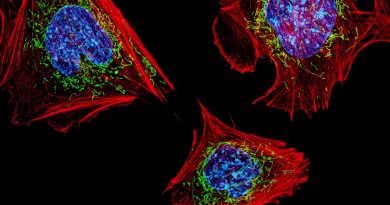 What the Hippo pathway in cardiac fibroblasts reveals about heart function 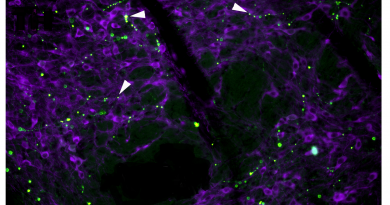