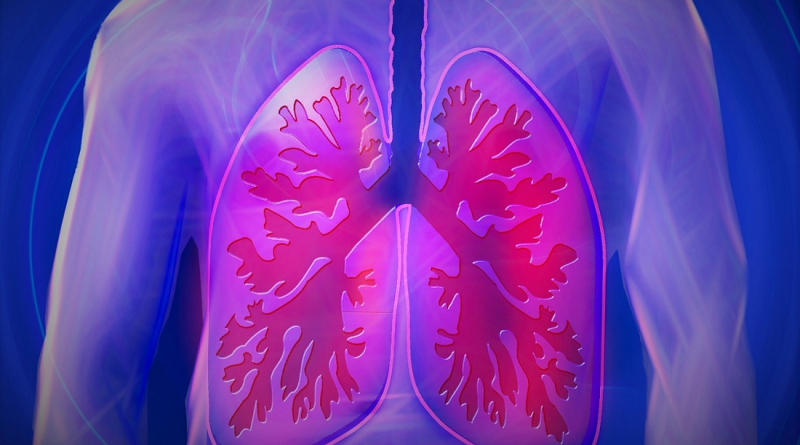 Chronic obstructive pulmonary disease (COPD) is an illness that millions of people suffer from, yet it is not widely recognized by many patients and physicians.

Dr. Nicola Hanania, a pulmonary and critical care physician at Baylor College of Medicine, says there are more than 12 million Americans who live with the disease but are not diagnosed.

“COPD is the third leading cause of death in the United States, so it’s a major disease,” Hanania said. “However, the diagnosis of COPD is missed about 50% of the time.” 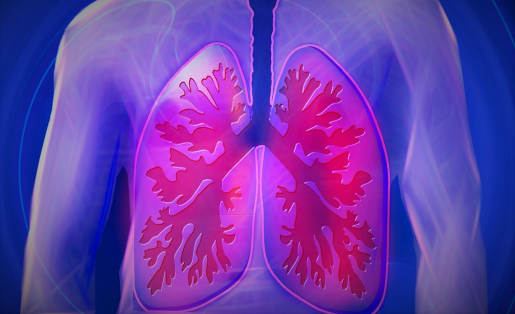 Most people diagnosed with COPD are middle aged with a history of smoking, but Hanania explains that this is not always the case. About 20% of patients who have COPD are non-smokers, and the illness is caused by second-hand smoke or heavy pollutants used in certain occupations or countries.

“The disease is serious because it can increase the risk of having what we call ‘exacerbations or flare ups,’ which may increase medicinal visits or hospital admissions. Quality of life will also become affected when individuals cannot complete their usual activities. Some people can even become disabled and need to continue with oxygen therapy.”

Hanania adds there are potential genetic and hereditary factors to COPD due to the amount of non-smokers diagnosed with the disease. Research on COPD genes is being conducted to find out if certain individuals who smoke or do not smoke have higher risks than others.

“We don’t have a very quick answer now, but there are potential genetic factors that have been identified that put a smoker at high risk for developing COPD.”

COPD is commonly mistaken for chronic bronchitis or emphysema. While most patients with the disease do not present significant symptoms at first, these are signs that point to COPD:

“For many COPD patients, the symptoms sort of creep up on them,” Hanania said. “They almost always link it to aging and believe there is nothing wrong.”

The main treatments for COPD are inhalers and oxygen. Hanania said there are two types of inhalers that are commonly used for treatment:

“Some inhalers may contain more than one drug inside them, but there are multiple ways to give them through inhalation,” Hanania said. “These are the main groups of drugs that we use right now along with oxygen, of course.”

COPD is commonly diagnosed through a breathing test called a spirometry, where the patient blows through a tube after taking a deep breath, similar to blowing up a balloon. Hanania explains that the test provides physicians with an idea of the patient’s lung capacity and the volume of air they are pushing in and out.

“The breathing test helps us quantify the severity of the disease and diagnose it because there are several stages to COPD. It lets us know how bad the disease is and if the patient is getting better or worse with treatment.”

When to see a doctor

Since many physicians and patients do not turn immediately to COPD as a diagnosis, it is essential to recognize and understand the symptoms. Hanania advises adults above 40 whom smoke, have activity limitation, and smoker’s cough to visit their doctor for a breathing test to see if there is obstruction in the lungs.

While there is no cure for COPD, physicians can prevent it from getting worse with medication and recommended lifestyle changes.

“The most important prevention is to stop smoking, which can be hard to achieve but it has by far been the best intervention we can do,” Hanania said. “There are also multiple medications available for COPD that will help them and improve their symptoms and ability to exercise.”

Dr. Hanania is an associate professor of medicine and director of the Airways Clinical Research Center in the section of pulmonary, critical care and sleep medicine at Baylor. Learn more about pulmonary care services at Baylor or call (713) 798-2400.

View a list of COPD clinical trials at Baylor. 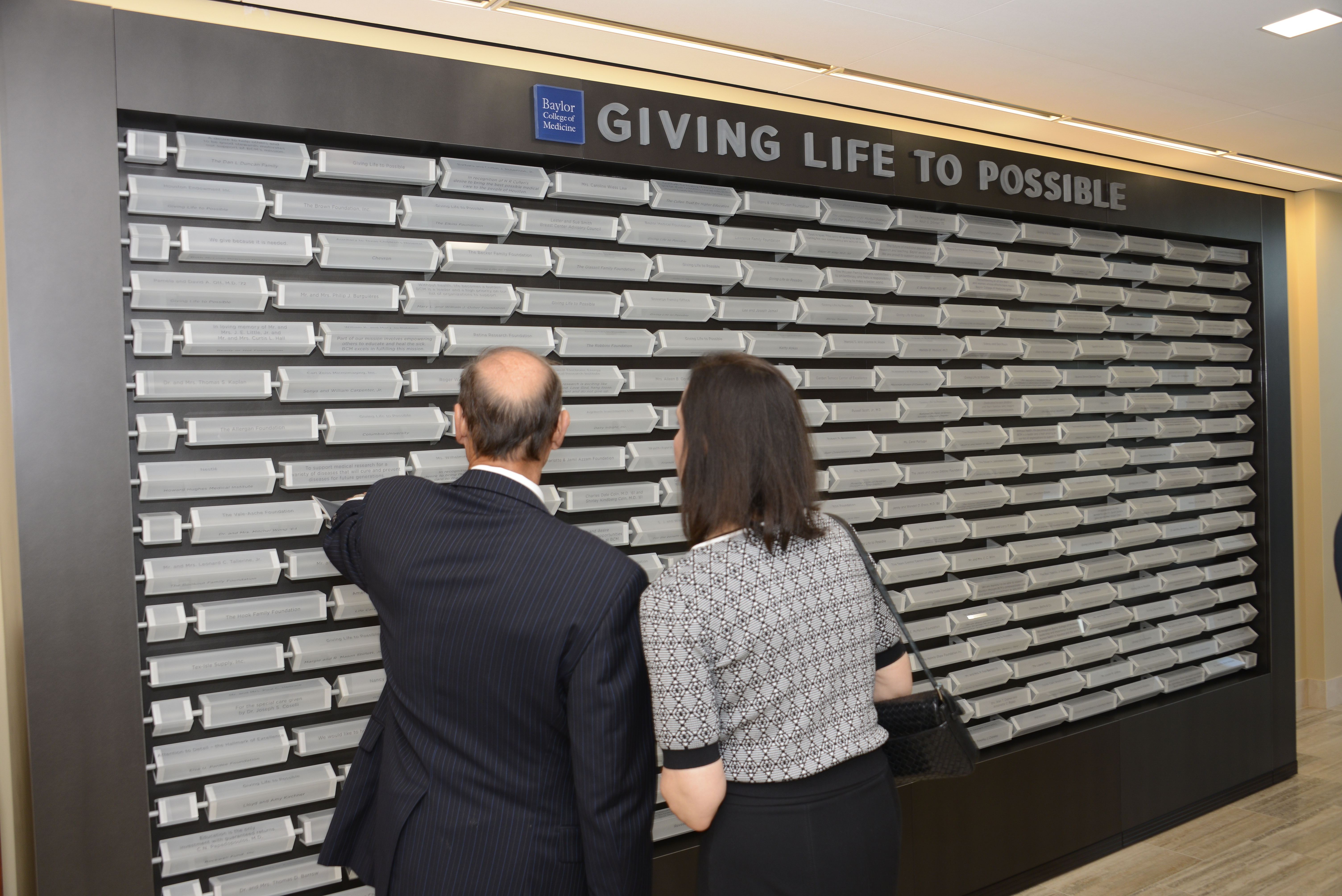 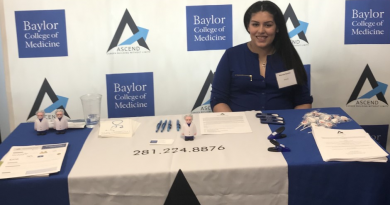