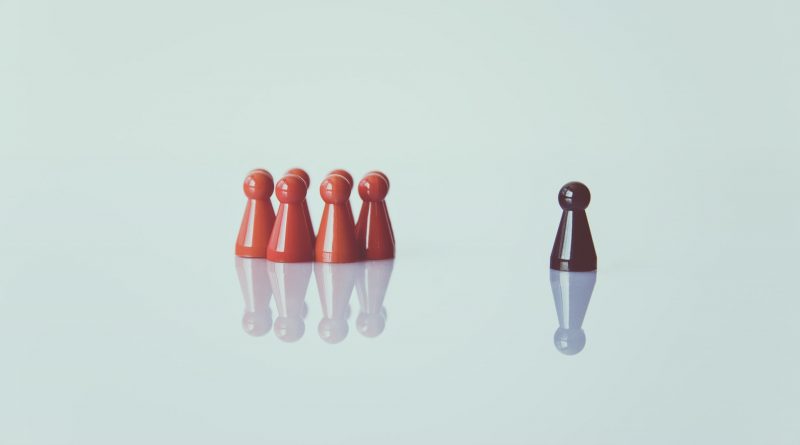 For the past two years, I’ve been leading a team committed to promoting anti-racism in medicine. We’ve traveled across the country to train healthcare professionals to become anti-racists. This is one sure way to reduce or, dare I say, eliminate, disparities in healthcare.

“But, what is racism?” you may ask. “We live in a post-racist society,” others may proclaim. Some might say, “Isn’t everybody a little racist?”

Let’s start with the basics. Racism is a system of white racial supremacy and oppression of non-white racial groups in order to maintain the system that benefits those who identify as “white” and disadvantage those considered “non-white.” The concept of “race” is not scientific – it is a social construct that was created during the late 1600s after a major slave uprising commonly called Bacon’s Rebellion.

Since then, people in the United States have been broken into categories based upon the most obvious human variations, including skin melanin pigmentation, eye shape, and nose shape. These “normal” human variations were assigned a higher value to those deemed “white” and to devalue those deemed not “white.” 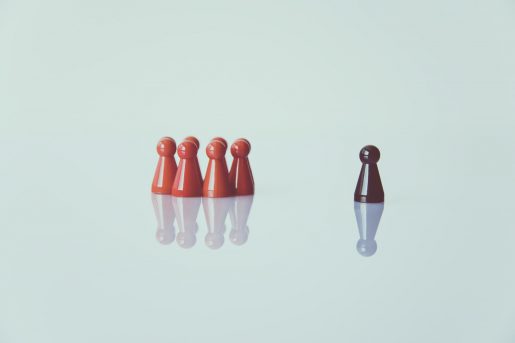 From this racial caste system was born a social hierarchy, including practices, laws, norms, and policies that perpetuated this racial caste. This is the system of racism. According to physician and public health researcher, Dr. Camara Jones, racism can be perpetrated at different levels – institutionally, interpersonally and internally.

Interpersonal racism refers to the differential assumptions about the abilities, motives and intentions of others by race that influence interactions.

Internalized racism is the acceptance of negative messages by stigmatized groups and acceptance of messages of racial superiority by the dominant group. Each form of racism carries with it significant health risks to all.

Institutional racist practices and policies contribute to healthcare disparities by determining differential access to quality medical care for marginalized racial groups. For example, in 2017, the Kaiser Family Foundation found that Native Americans, African Americans and Latinx Americans have the highest rates of uninsured populations compared to White Americans. It’s well established that those who are uninsured have poorer health outcomes due to lack of access to proper medical treatment and prevention.

Interpersonal racism is mediated through the concept of implicit bias, which is unconscious opinions and views of a group – positive or negative. In healthcare, physicians’ implicit bias has been linked to differential practices, where physicians provide lower quality healthcare to people of color compared to whites, including pain management, antibiotic treatment and asthma management in children.

What is the difference between a “racist” and a “bigot”? A racist is a member of the dominant racial group who believes their group is racially superior and that people of color are inferior. These attitudes dictate their discriminatory actions to disenfranchise people of color and perpetuate the system of white supremacy and racial discrimination. People who believe racist ideologies rarely admit they are racists (e.g., Gov. George Wallace of Alabama in 1963 vs. Gov. Wallace in 1983).

A bigot, on the other hand, is a person who regards or treats the members of a group (e.g., race, socioeconomic class, ability level, religion, etc.) with hatred and intolerance. People of color in the United States can be bigots toward others but do not possess the political, economic, or social power to be racist toward others.

Racism is a toxic stress that contributes to chronically elevated stress hormone levels that can lead to changes in the brain, immune system and DNA of those targeted by racism. The stress of racism has been linked to poor prenatal and perinatal outcomes, higher rates of maternal mortality and higher rates of infant mortality for people of color in the United States.

Anti-racists in medical education should incorporate anti-racism into medical school and nursing school curricula. If we all work to become anti-racists, we can together dismantle this system of racial oppression that is killing us all.