Earlier this year, Utah took a key step at reducing one of the key harms associated with alcohol: impaired driving. The Utah state legislature passed a law that reduced the legal limit for blood alcohol concentration (BAC) for operating a motor vehicle from .08 to .05. This makes it the only state to be in accordance with the World Health Organization’s “best practice” standard of .05.

At a BAC .05, individuals have greater difficulty steering, greater inattention, reduced responses to emergency driving situations, and, to compound issues, drive faster. Numerous studies have demonstrated that the relative risk of being in an alcohol-impaired crash is significantly higher at a BAC .05.

Numerous studies document that reducing the legal BAC limit can reduce death and injury associated with alcohol-impaired driving. According to one study, if all states were to follow Utah’s lead and reduce their BAC from .08 to .05, we could save nearly 1,800 lives per year.

BAC .05 laws have clear benefits for public health. However, they have faced strong opposition.  Some of the most vocal opposition has, not surprisingly, come from lobbyists for the alcohol industry.

For example, Sarah Longwell, managing director of the American Beverage Institute, has written numerous op-eds criticizing these laws, including for the Washington Examiner, Deseret News, and The Salt Lake Tribune.

One of the key critiques of these laws is that they criminalize the “largely harmless pleasure” derived from social drinking. In Longwell’s words, BAC .05 laws are a “crusade that targets responsible drinkers who pose little danger to society.”

However, as I argued with Emily Largent in a recent article for the American Journal of Public Health, these objections conflate two different types of activities: drinking, and then getting behind the wheel.

Nothing in these laws state that you cannot enjoy a drink (or two, or five). What the law says is that, if you drink to the point of impairment, it is illegal for you to then get behind the wheel, where you put others at risk.

It remains to be seen whether public health will prevail over industry opposition. However, there are some encouraging signs. BAC .05 laws have been introduced in several states, including Delaware, Hawaii, Washington, and Michigan. Just last month, the national president of Mothers Against Drunk Driving (MADD), Helen Witty, made the organization’s first public statement in support of BAC .05.

Strong majorities of drivers support lowering the BAC limit from .08 to .05. It’s time other states follow Utah’s lead to save lives by passing BAC .05 laws.

April is Alcohol Awareness Month. Founded by the National Council on Alcoholism and Drug Dependence, it provides an opportunity to increase awareness and understanding of alcohol’s impact on the health of individuals, families, and communities. Learn more. 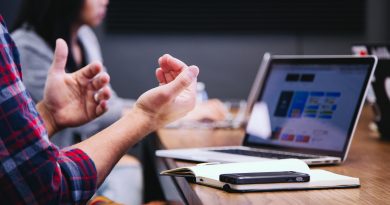 Lessons from a thousand bioethicists: How to disagree 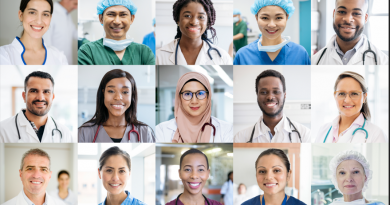 “I Want a Doctor Who Looks Like Me!”: Managing Race-Based Patient Requests 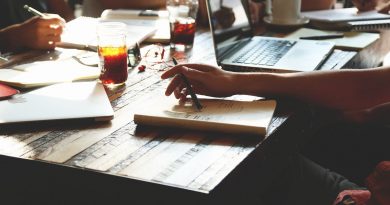