In a classic Ry Cooder song, marriage is described as sufficient to transform one ‘Big Bad Bill’ into a ‘Sweet William’. But big, bad medical bills may require a different kind of intervention.

Medical bills have been a perennial problem. In 2000 B.C., King Hammurabi had reason to specify physician fees in his famous code. In 2018, evidence concerning the nature and scope of the problem in the United States expanded.

Last year, NPR and Kaiser Health News began featuring a Bill of the Month. One article highlighted a patient billed $108,951 for emergency treatment, placement of four stents, and a four-day stay at an out-of-network hospital following a heart attack (the hospital’s charge was $164,941, of which the patient’s insurer had paid $55,840). 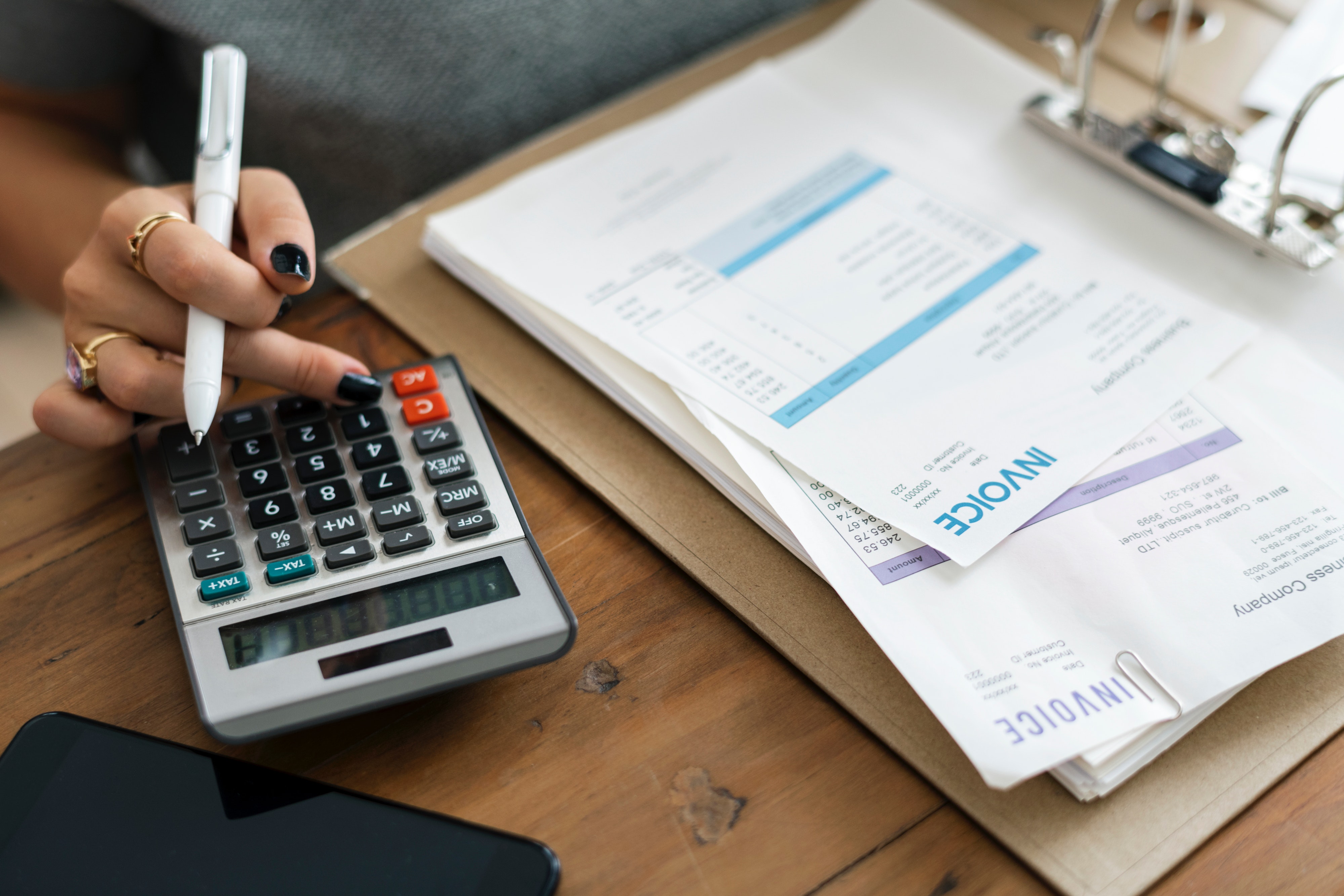 Over at Vox, Sara Kliff solicited emergency room bills from readers. She received over 1,100 submissions from across the country, including a $5,571 bill for sitting in the ER waiting room (reflecting skyrocketing “facility fees”) and a $60 bill for ibuprofen.

Some existing federal and state laws have taken aim at certain aspects of the problem. The Affordable Care Act protects insured patients, requiring insurers to cover emergency services regardless of whether emergency care providers are in- or out-of-network, and prohibiting insurers from charging patients higher copayments and coinsurance for out-of-network services.

However, the ACA does not prohibit out-of-network providers from balance billing, i.e., billing patients for the balance of their charges not paid by insurers.

Two proposals pending in Congress would enhance these protections, limiting the financial responsibility of insured patients to their copayments and coinsurance, and putting the onus for any negotiations with out-of-network providers on insurers.

In the meantime, more than 20 state laws have been passed to protect insured patients in the context of emergency care (or, in some cases, in-network hospital care). But the Employee Retirement and Income Security Act of 1974 or ERISA, prevents the application of these laws to health plans that are self-funded by employers. Also, state laws may have other gaps, and the complexities facing patients even in states with laws in place are often daunting.

Another legal front is transparency. A new federal regulation that went into effect Jan.1 requires hospitals participating in Medicare to post their standard charges online in a machine-readable format, which should facilitate comparisons. Transparency-focused laws have also been popular at the state level.

However, even the few examples described above make clear that the relationship between charges and amounts ultimately billed to patients is not straightforward. Further, the ability of patients to comparison shop may vary significantly based on health condition, social circumstances, and other factors.

There’s a deeper issue, though. Is health care best thought of as a public good or an ordinary commercial good?

It’s worth noting that in many western countries that treat health care as a public good the problem of big, bad bills no longer exists. In the U.K., for example, most treatment through the National Health Service is free (including inpatient and outpatient hospital care).

When patients are billed, amounts are typically set by regulators and are modest, such as co-payments equivalent to about $11 per day for hospital stays in Germany (capped at 28 days or around $308 per calendar year), and co-payments of about $11 per prescription medication in the U.K. and Germany.

Our moral commitments may not be so different: “No Americans wants to see somebody lose their house because of health bills. Their boat? Maybe. Maybe the boat. But not the house,” said satirist and journalist P.J. O’Rourke.

If that’s the case, the policy fix we need is not a law that results in big but better (meaning more transparent and cost-based) bills to patients. It’s a law that provides public funding for high-value health care for all Americans. 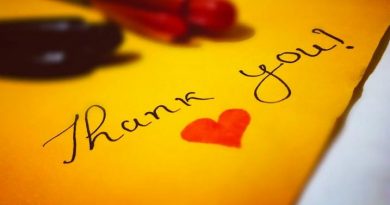 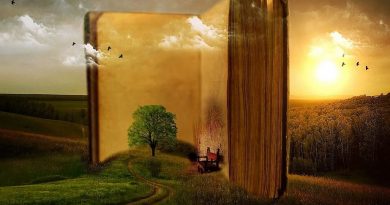 How the humanities can connect us during a pandemic