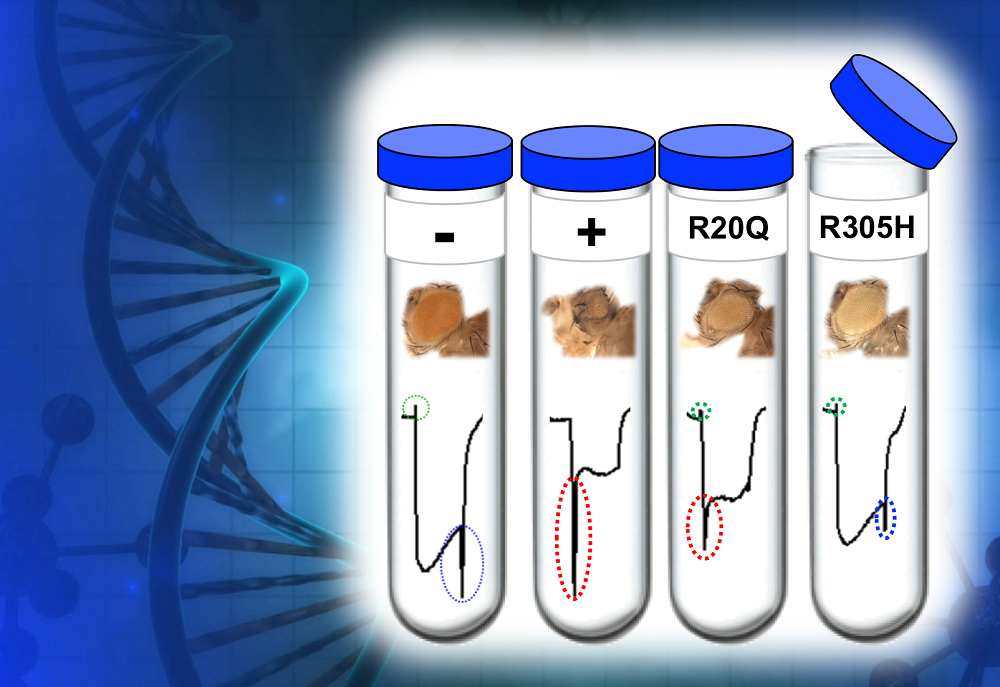 It all began with one young patient; a 7-year old boy who was born without a thymus, an important organ of the immune system, and without functional immune cells. The boy also presented with cardiac and skeletal defects, dysmorphic craniofacial features and some signs of autistic behaviors.

“His physicians thought he had many features commonly seen in children with 22q11.2 chromosomal deletion syndrome,” said the corresponding author of this work Dr. Shinya Yamamoto, assistant professor of molecular and human genetics at Baylor College of Medicine and investigator at the Jan and Dan Duncan Neurological Research Institute at Texas Children’s Hospital.

Interestingly, the patient’s sister and mother also exhibited similar defects but in a milder form. Surprisingly, none of them carried the 22q11.2 chromosomal deletion associated with this syndrome or had alterations in the TBX1 gene, which is located within this deletion.

“This spurred Duke University investigators Dr. Vandana Shashi and Dr. Loren Pena and genetic counselor Kelly Schoch, who are a part of the Undiagnosed Disease Network, to perform whole-genome sequencing analyses on this family,” Yamamoto said.

These tests revealed the presence of a rare missense variant – p.R20Q – in the TBX2 gene in all three affected family members. In order to identify additional patients with rare variants in this gene, the team used GeneMatcher, a website developed by the Centers for Mendelian Genomics to connect physicians and researchers who share an interest in the same gene.

GeneMatcher led to the identification of a fourth patient seen by physicians at Cook Children’s Hospital in Fort Worth, Texas. This patient shared many of the same clinical features present in the initial patient, but carried a different missense variant – p.R305H – in the TBX2 gene. TBX2 belongs to the T-box family of genes of evolutionarily conserved transcription factors that play crucial roles in the embryonic development of the heart, limbs, digits and brain regions. Alterations in 12 out of the 17 members of this gene family have been identified as causes of diverse multi-organ developmental syndromes in the past.

Further analyses conducted by postdoctoral fellows Dr. Ning Liu and Dr. Xi Luo at Baylor College of Medicine showed that the patients with the TBX2 genetic variants had decreased levels of TBX2 proteins. Having less protein led to reductions in the proteins’ ability to carry out their functions, which is to suppress the expression of other genes.

Although previous studies had found that the TBX2 gene played essential roles in mouse development, and chromosomal deletions and duplications involving the human TBX2 gene have been associated with human cardiac and skeletal defects, a direct link between pathogenic mutations in TBX2 and a Mendelian syndrome has not been described before.

“Determining the functional consequences of missense mutations such as these ones – mutations that change a single amino acid in a protein – is still very difficult, even with the help of various bioinformatics tools,” said Yamamoto.

Here is where the fruit fly came in. To further evaluate the biological significance of TBX2 mutations on complex signaling pathways in an intact animal, the researchers designed and conducted several assays in fruit flies in the laboratories of Dr. Yamamoto, Dr. Michael Wangler and Dr. Hugo Bellen, who oversee the UDN’s Model Organism Screening Center, located in Baylor.

“We used fruit flies as ‘living test tubes’ in which we tested the effects of variations of the TBX2 gene on various biological processes and pathways,” Yamamoto said.

Typically, researchers explore the genetic bases of disease in mouse or other animal models by introducing in the models gene mutations that mimic key characteristics of the human condition under study. There are occasions, however, in which human diseases are hard to mimic in animal models, but in those cases the laboratory fruit fly offers the opportunity to quickly provide functional information on rare and potentially disease-causing mutations.

The researchers approached the TBX2 gene puzzle by working both with cells in the laboratory and with fruit flies, conducting morphological and functional assays that do not seem to be related to the patients’ conditions. These studies uncovered a link between the congenital heart defects, skeletal abnormalities, immune and endocrine defects in patients and the partial loss-of-function of protein TBX2.

“The human and fly circulatory and immune systems are structurally different, and flies do not have an endoskeleton. Therefore, in this study, instead of using fruit flies to model the symptoms found in patients, we used flies as a rapid diagnostic tool to test whether the functional differences in TBX2 we found in cells in the laboratory had biological significance in a live animal,” said Yamamoto.  “The fruit fly’s equivalent to the human TBX2 gene, called bifid, is important for the proper development of the fly, especially for the visual and nervous systems. We used the development and retinal function of adult fruit fly eyes as a readout for the activity of TBX2 gene.”

Consistent with the results from experiments in cells, the experiments with fruit flies revealed that the TBX2 genetic variants in patients moderately affected the flies’ eye development, retinal function and lifespan, all of which unequivocally point to the pathogenic potential of these variants.

This study provides a blueprint of how fruit flies can be used as a rapid screening tool to identify potentially pathogenic human genes,” Yamamoto said.

Read all the details about this work, as well as a complete list of the contributors and their affiliations in the journal Human Molecular Genetics. 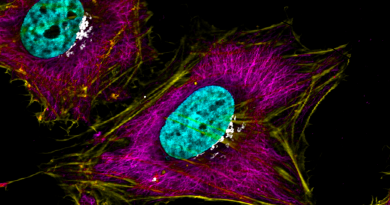