Studying the genetic code allows researchers to know whether some patients with neuropsychiatric disorders either have extra copies of the CHRNA7 gene or are missing copies. However, little was known about the functional consequences of this genetic imbalance in brain cells.

“For several years we have been studying patients with these conditions in different ways and also worked with mouse models in my lab. In this study we used a new pluripotent stem cell technology to pose questions that could not be answered with the other approaches,” said corresponding author Dr. Christian Schaaf, assistant professor of molecular and human genetics at Baylor College of Medicine and the Joan and Stanford Alexander Endowed Chair for Neuropsychiatric Genetics at Texas Children’s Hospital.

“Pluripotent stem cell technology has allowed us to study what happens inside human brain cells from patients that have either fewer or extra copies of the CHRNA7 gene,” said first author Dr. Madelyn Gillentine, a recent Ph.D. graduate of the Schaaf Lab. “In summary, we take skin biopsies from patients with these conditions, grow the cells in culture in the lab and reprogram them to become brain cells. Using this approach, we gained insights into the mechanisms of disease at the neuronal level, which were really surprising.”

The CHRNA7 gene is translated into CHRNA7 proteins that form a channel on the cell membrane that allows calcium to enter the cells. Calcium is important for the every-day workings of brain cells. By regulating calcium levels, the CHRNA7 gene plays an important role on how neurons communicate and function with each other.

As expected, the researchers found that neurons with fewer copies of the gene show a reduction in calcium flux, almost half of what they see in control samples, which they expect will have functional consequences on neuronal functioning in those patients.

In the case of neurons with fewer copies of the gene, and therefore fewer CHRNA7 proteins to form calcium channels, the researchers propose that the reduction in calcium flux in the cells results from having fewer calcium channels.

“On the other hand, neurons with extra copies of the gene have more CHRNA7 proteins, which overwhelms the process that assembles them together, causes cellular stress and disturbs the formation of calcium channels. The result is a reduction of calcium flux in neurons,” Schaaf said. “This is an important first step toward better understanding this condition and one day finding treatments that would improve the lives of these patients.”

Read about all the details of this work in the American Journal of Human Genetics.

Other contributors of this work include Jiani Yin, Aleksandar Bajic, Ping Zhang, Steven Cummock and Jean J. Kim. The researchers are affiliated with one or more of the following institutions, Baylor College of Medicine and the Jan and Dan Duncan Neurological Research Institute at Texas Children’s Hospital. 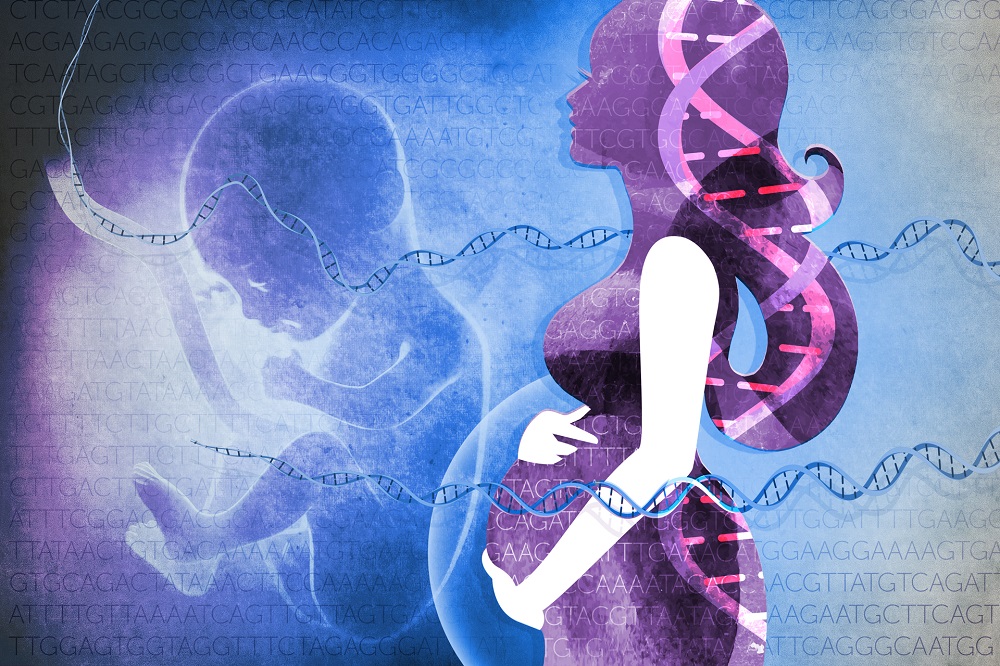 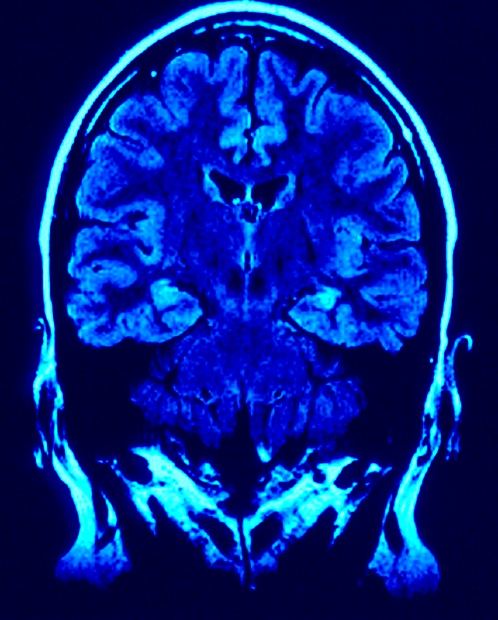