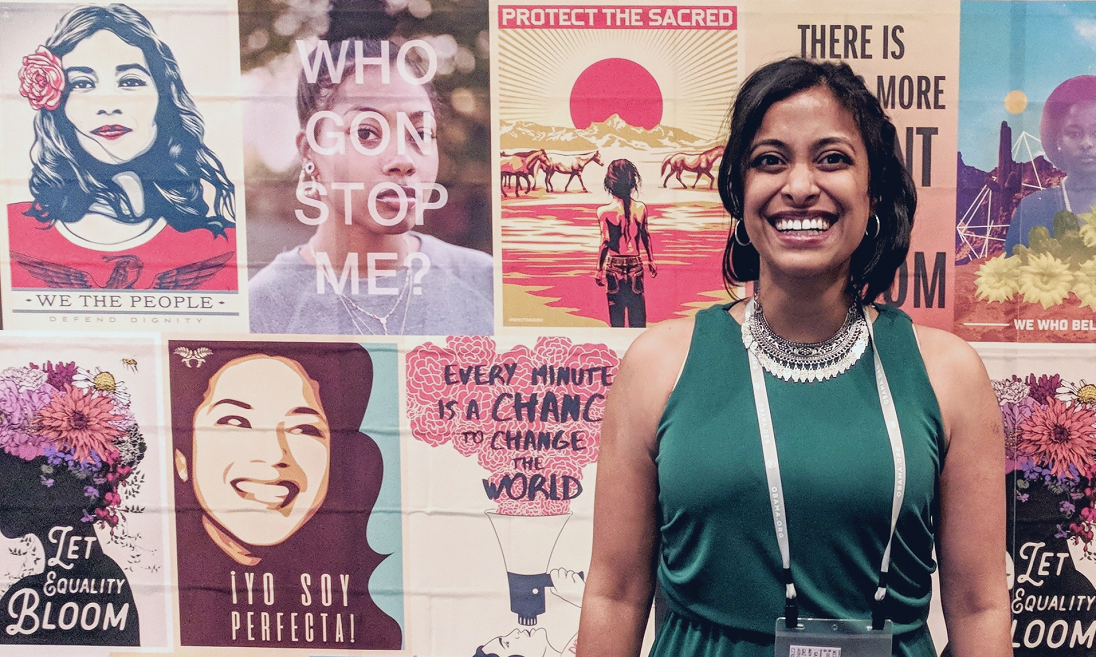 On the weekend of the Women’s March in Jan. 2017, I had written a letter to the Obamas about both my inspiration by the unity signified by the march and my frustration with rising divisiveness and marginalization in our society. The expectation that my letter would be read by any human being was slim to none.

On International Women’s Day in March, former President Barack Obama tweeted out my letter with the following preface:

When Michelle and I came back from vacation, we found this note from a woman named Sindhu waiting for us. I’m proud of Michelle for the difference she made in this young woman’s life, and I’m inspired by Sindhu’s story — so I thought I’d share it with you today.

Read to the end (you won’t regret it) and please add your voice. We want to hear from you, too.

The international attention my letter received, and my subsequent invitation to the inaugural Obama Foundation Summit, was beyond my wildest dreams. I hoisted my jaw from the floor and anxiously awaited the summit, resolute in my new determination to dream bigger. I set forth to find ways to advocate for the psychological health of children and adults in our society and to allow what we know about the psychological sciences to help inform and shape our civic culture.

Held in Chicago Oct. 31-Nov. 1, 2017, the event was organized by the Obama Foundation after hearing from young leaders around the world about the need for leaders to come together, share ideas, and collaborate with one another.

Around 500 individuals participated from over 60 countries and from all walks of life. Entrepreneurs, writers, artists, educators,  organizers, and many other professionals participated. There were several common threads amongst this diverse group, including passion, optimism, devotion, and a clear mission on driving progress in the world.

Former President Obama’s opening address set the tone for the summit with messages of getting to work, being able to disagree without being disagreeable, and his new “no selfie” rule.

“It may seem trivial, but it’s not,” he said. “I say this because…one of the weird things about becoming president is I found that people were no longer looking me in the eye and shaking my hand.”

For me, the highlight of the summit was a candid conversation between Michelle Obama and long-time friend and acclaimed poet Elizabeth Alexander. In what felt like an intimate dinner conversation, Mrs. Obama shared her thoughts on how children bring her joy, the hope she feels in meeting change-makers in the room, and the power of girlfriends (including a hint for men, including Barack, to get more friends!)

The summit culminated in a community concert, curated by social activist Chance the Rapper, and including performers such as Gloria Estafan, Nas, Brandi Carlile, and Common. Lin-Manuel Miranda joined Chance onstage for a rendition of Hamilton’s “Dear Theodosia” that left me misty-eyed.

I’ve come away from the summit energized, inspired, connected and with a newfound respect for the power that many of us in the medical community hold as both citizens and physicians. I now feel a profound sense of responsibility for cultivating a safe, diverse, and vibrant world for all of us to call home.

Oh, and in case you were wondering, I did get to meet and shake hands with President Barack Obama. And yes, he is just as cool as he seems!

-By Dr. Sindhu Idicula, assistant professor of psychiatry/behavioral sciences and pediatrics at Baylor College of Medicine 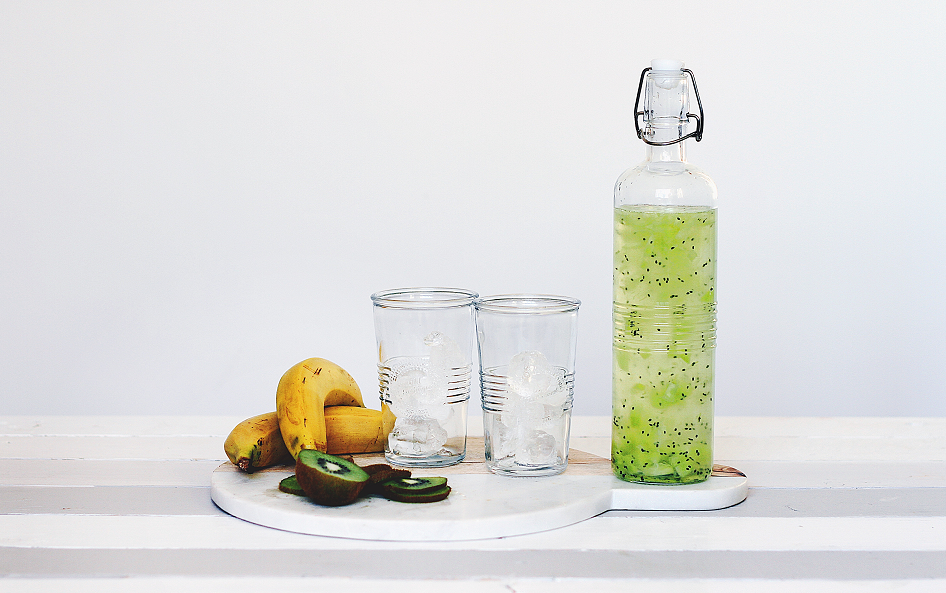 Getting to the bottom of gastrointestinal trends