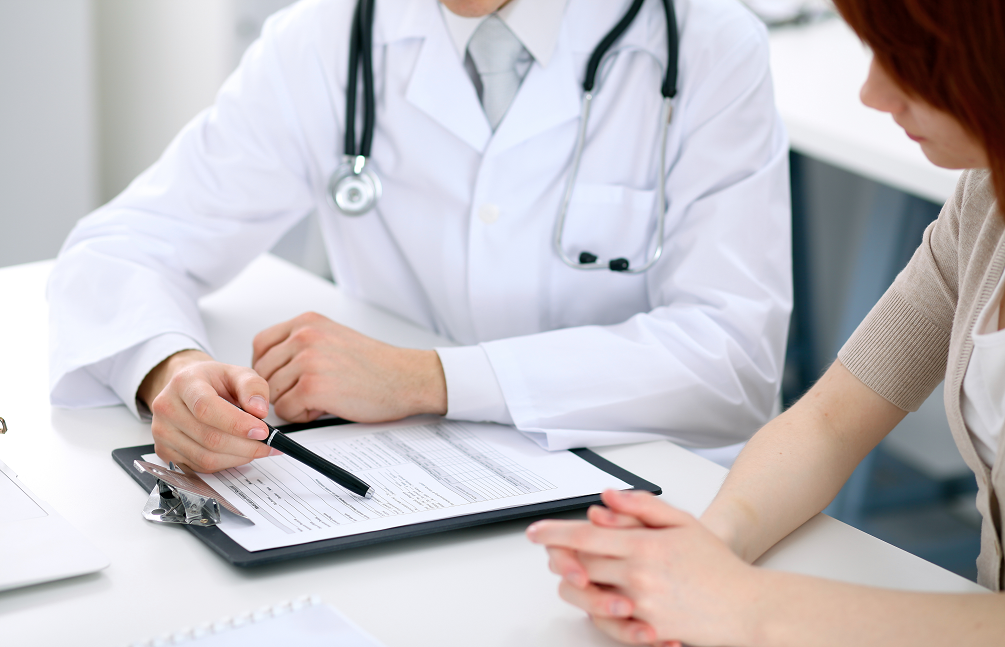 If you’ve ever done a breast self-exam and felt anything peculiar, you might’ve wondered if it is cause for concern.

According to the National Cancer Institute, breast changes are common and often do not indicate cancer. However, Dr. Stacey Carter, surgical oncologist and assistant professor of surgery at Baylor College of Medicine, says changes in the breast should be examined as soon as possible.

“There is no good way to tell if a mass is or isn’t cancerous by feeling it with your fingers. Any woman who finds a new breast lump should get it evaluated by a physician and consider seeing someone who specializes in breast disease.”

“Age plays an important role when we think about breast masses. Sometimes these symptoms may indicate a benign lesion, but other times it’s more serious,” Carter said. “Women between the ages of 40-70 who find a new breast mass should be particularly concerned and get the mass evaluated.”

A series of tests normally determines whether a mass is benign or cancerous.

“Followed by an exam, we’ll normally get a mammogram, ultrasound or combination of the two for the breast. Usually the mammogram will distinguish whether or not the mass or lesion looks benign or cancerous. If it looks suspicious, we will biopsy it to get a definitive diagnosis. For benign masses, most often the treatment is observation or surgical excision for women who want to have it removed.”

If the lesion is found to be cancer, most patients will require a combination of therapies to treat their breast cancer; surgery is often the first step, but it varies from patient to patient.

“Sometimes, we find a large mass in the breast or we find lymph node involvement and we may recommend chemotherapy as the first step in treating cancer, followed by surgery. Each patient and cancer is different, so we tailor our approach to fit the individual and her unique cancer.”

Recovery time after surgery varies by the type of surgery a woman selects, Carter says.

“After a lumpectomy, whereby a woman gets to conserve her breast, patients start feeling like themselves within 48 hours after surgery,” she said.

Carter added, “Men can have breast cancer too, so if they feel a lump or bump or have nipple changes, they should get it checked out.” 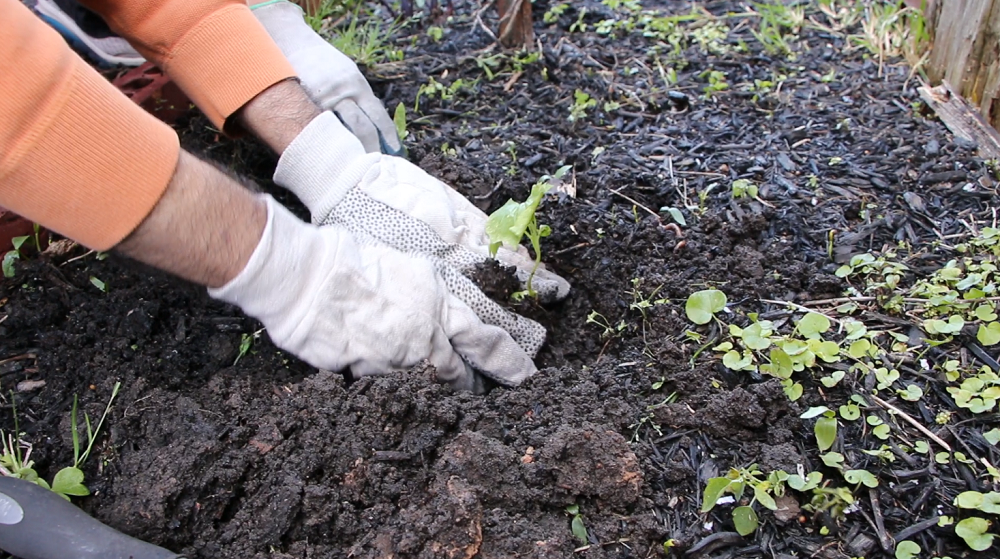